According to the police report, the device was found last month at McClintock Middle School. 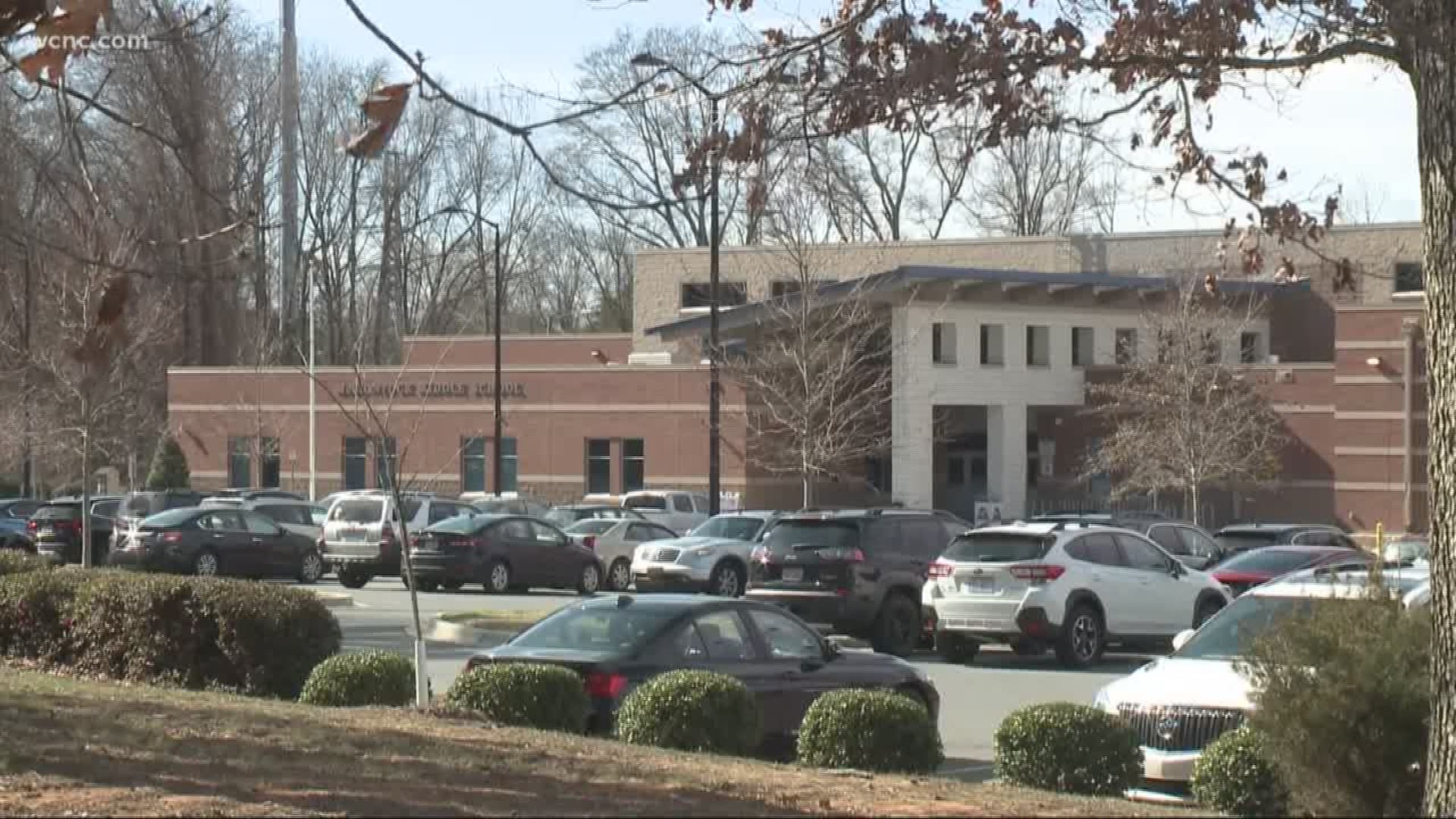 Police sources told us two people were seen posing with guns at what appears to be a local school. NBC Charlotte has also learned the picture was found on a cell phone.

According to the police report, the device was found last month at McClintock Middle School. It comes within weeks of Charlotte-Mecklenburg Schools' new security procedures, which includes used metal-detecting wands on students and bag searches.

Sources told NBC Charlotte the photo was taken at a school, but CMS did not confirm that information.

However, it’s clearly an issue on everyone’s mind.

CMS took major new security steps after a Butler High School student was shot and killed inside the school last year. After winter break, the district began screenings and searches.

“They stood up in the boy-girl lines, they allowed us to look deep into their backpacks, and they were wanded on the side of their bodies,” CMS Superintendent Dr. Clayton Wilcox said previously.

Teachers and staff have been going through active shooter survival training.

“We have dozens of schools that have already participated and we have dozens more lined up by the end of the year,” a CMS spokesman previously said.

In the latest case, sources said it’s not exactly clear when the photo was taken. CMS said they cannot release any information about the people involved because of federal laws that protect student privacy.

No one has been charged.