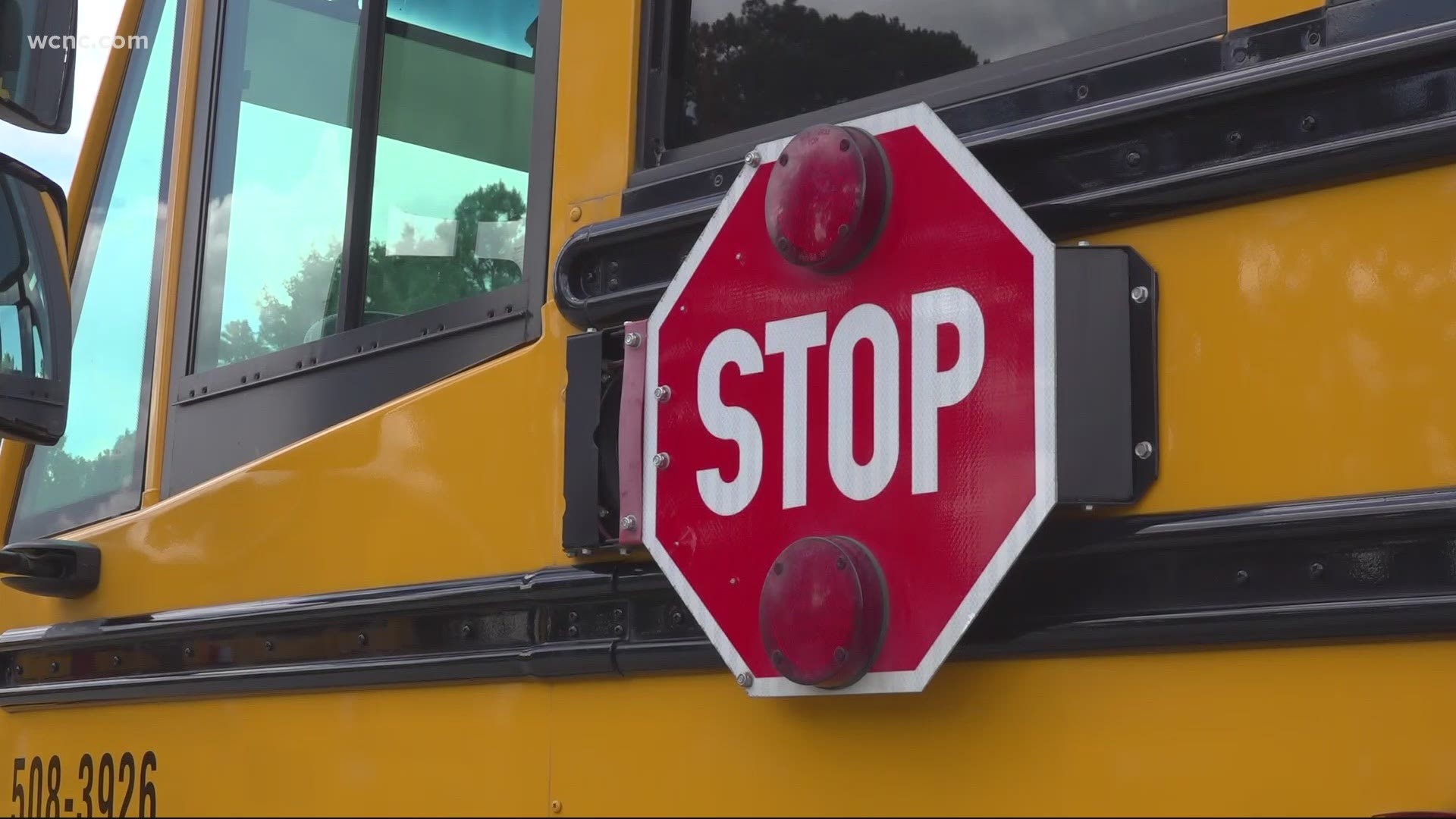 “It’s been a tough year,” said Bryan Vaughn, Lancaster County’s School Safety and Transportation Director, “The most difficult part of it was the management of our own personnel because every time that one of our folks were exposed, we had to take them out of service.”

Vaughn says the Lancaster County School District had 7,000 bus riders before the pandemic, which dropped down to around 5,000, mostly due to e-learning.

He says the district has seen a bus driver shortage, losing 18 drivers during the pandemic, making the work of transporting students to and from around 20 schools that much more difficult.

In the memo sent out to South Carolina’s school superintendents, Spearman says districts can’t require face masks in educational facilities because of a bill that was adopted by the South Carolina General Assembly.  Masks inside of school buildings in South Carolina haven’t been required since May.

“The way the proviso is written, school districts don’t have any authority to mandate the masking of any students or employees,” said Vaughn.

One thing the Lancaster County District will continue to do is sanitize buses, though that’s also no longer a mandate in South Carolina.

“It’s a good practice to have with so many kids in such a small area touching things.” 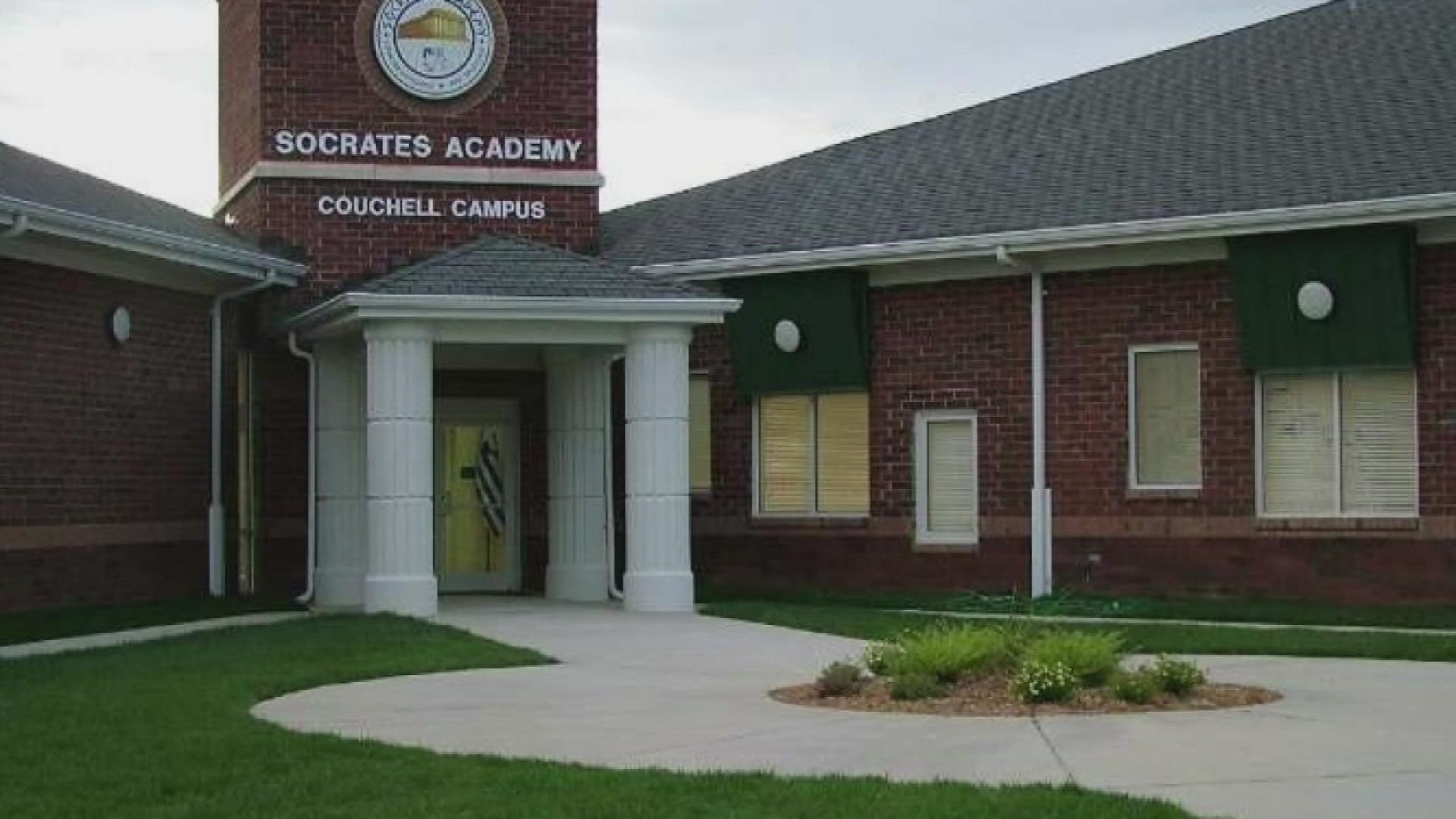