Teacher pay raises up for debate in South Carolina

South Carolina Senators approved step increases for teachers and additional money for education, but the budget is likely to die when it moves to the House. 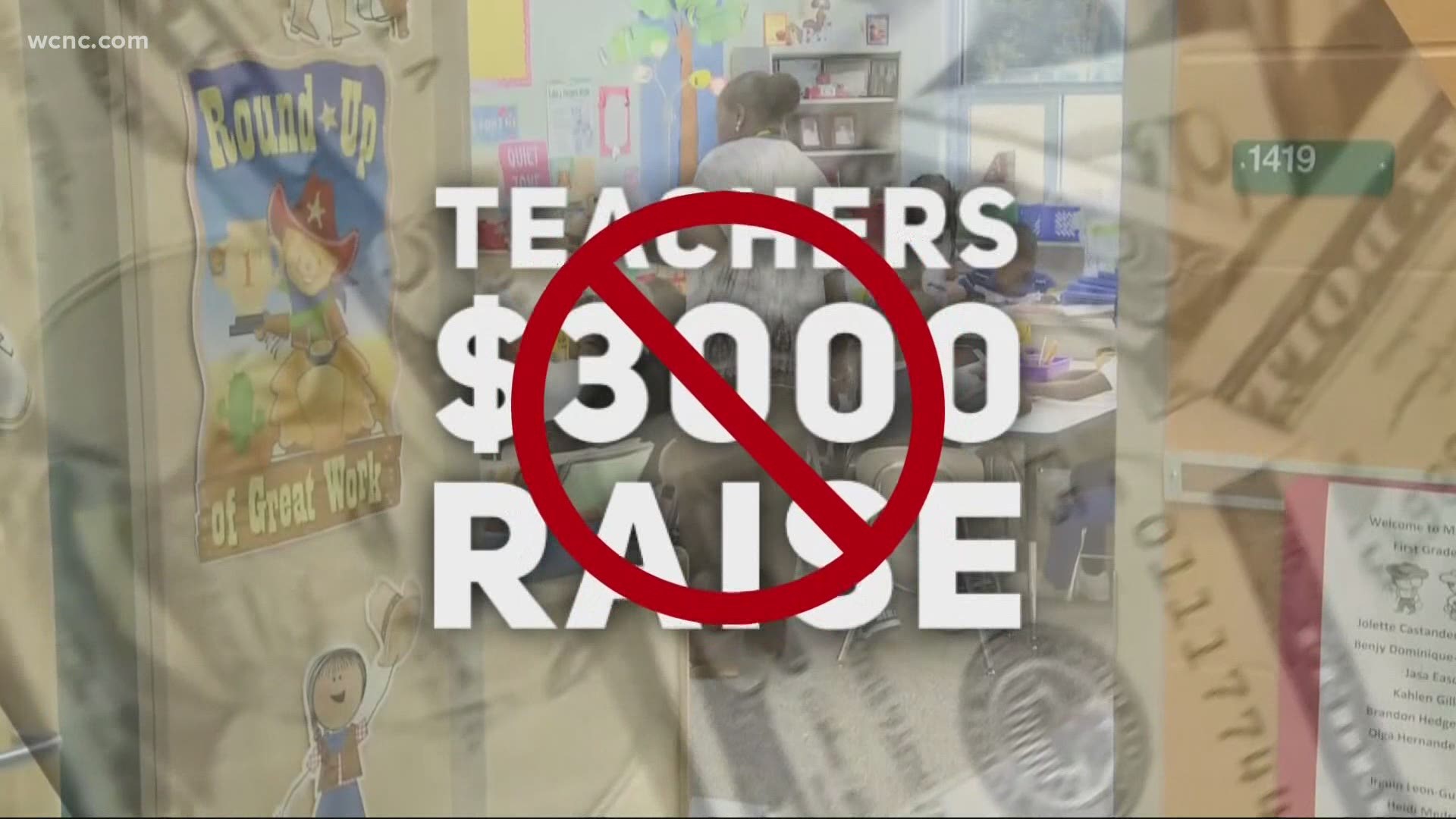 YORK COUNTY, S.C. — After two years of debate, discussions, meetings and marches, the pay raises that teachers across South Carolina have fought for appear to be on the brink of failure in the state legislature.

"It battles me that school isn't the number one priority," says Ali Tracy McHenry, a teacher in the Fort Mill School District and York County representative for the teacher advocacy group S.C. for Ed.

State senators overwhelmingly passed a budget Wednesday that included minimal step pay increases for teachers but rejected the $3,000 raises Governor Henry McMaster offered as a compromise this spring with educators who demanded larger salaries and other benefits for schools and other employees.

"We’ve had one of the most historic surpluses with money," McHenry said. "This is the year to give schools what we need."

While the vote was overwhelmingly in support of the budget amendments, some lawmakers expressed concern about the lack of raises for teachers.

"Because we’re gonna do things like give $40 million in marketing grants for parks and not give the teachers their increase that they have asked for, I am going to have to vote against all the hard work you have put in this," said Charleston Republican Sandy Senn.

However, there are some who believe the lawmakers are just grandstanding during an election year.

"That's some pretty rich election-year posturing for a Senator who voted against a teachers bill of rights just six-months ago and hasn't delivered a teacher pay raise in the first three years and ten months of her term," said Sam Skardon who is challenging Senn in the upcoming race for State Senate.

The bill will likely stall in its tracks and die once it reaches the house, said Rock Hill representative, and House Majority Whip Gary Simrill.

"We will certainly have discussion on it but I think what you’ll see with those bills is that January ends up being the time that they end up getting debated," Simrill said.

McHenry's disappointment was palpable when she heard the news that the raises likely won't happen this year.

"It's a touchy subject," she said. "We’re showing up every day for these kids... to think that some of our teachers are still working second jobs on top of still working through this pandemic is just disgusting to me." 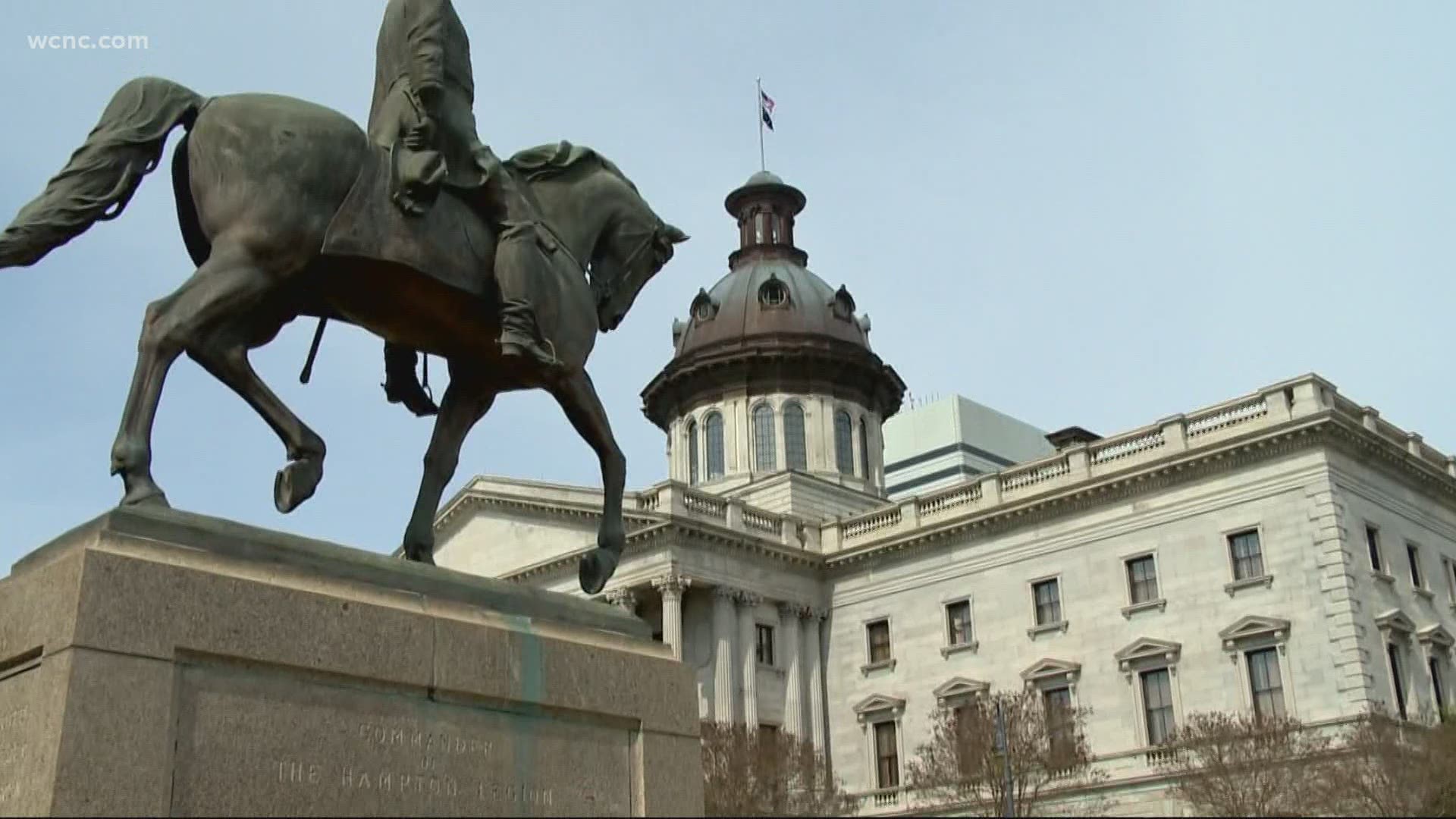