Weather and power outages cause trouble with virtual learning

In Mooresville, right in the middle of the school day, 3,900 people were without power. 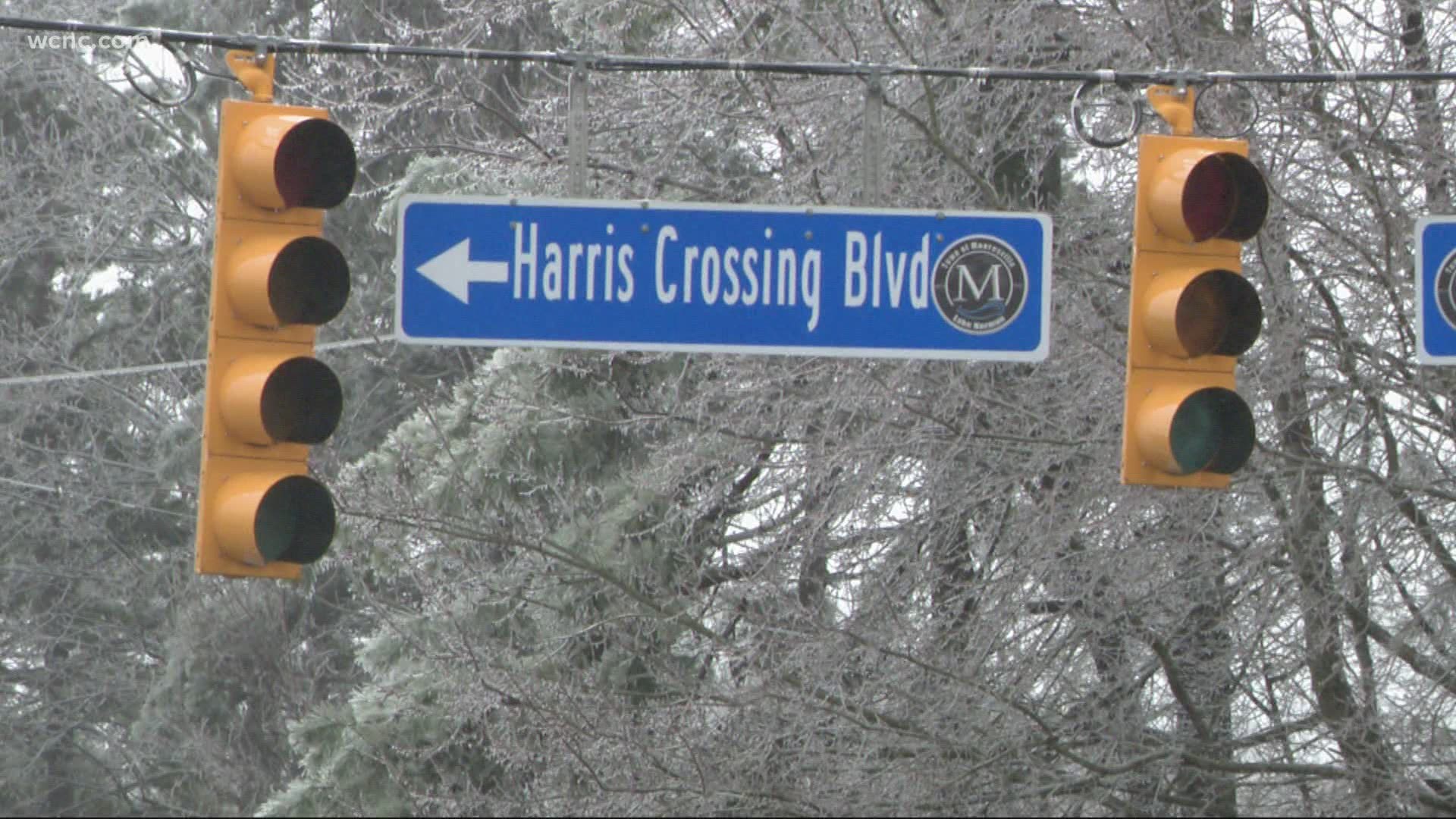 A lot of local school districts switched over to virtual learning Thursday to avoid having buses and students out on wet and icy roads. It's a much easier switch to make now that so many students and teachers are used to online learning.

In Mooresville, right in the middle of the school day, 3,900 people were without power. Some of them, teachers trying to work from home.

“About 10:30 power went out, so we sat there waiting and hoping we'd get power back,” said Jill Conley.

She and her neighbor Terri Garrett had the chance to stretch their legs on their lunch break, taking a walk around their neighborhood. There’s not much else they could do, they work at East Mooresville Intermediate School, and with no power or internet, they couldn't teach their students.

RELATED: The Carolinas are bracing for power outages, could they be similar to what's happening in Texas?

“What’s really cool is we record our lessons. So, my 8:30 class, I got to record a really good lesson and the kids will get to teach it later and the schools are being really flexible with parents and teachers who lose power and internet because it’s just the nature of it,” said Conley.

The issue was at a Duke Energy substation right near her neighborhood.

Duke Energy officials said there was an equipment failure but it’s not clear if that failure was because of the weather. The crews worked quickly and had power back on before 2 in the afternoon.

“The powers out at school so it wouldn't help us to be there either,” said Conley.

RELATED: 'It was amazing' | CMS students describe the first day back for in-person learning