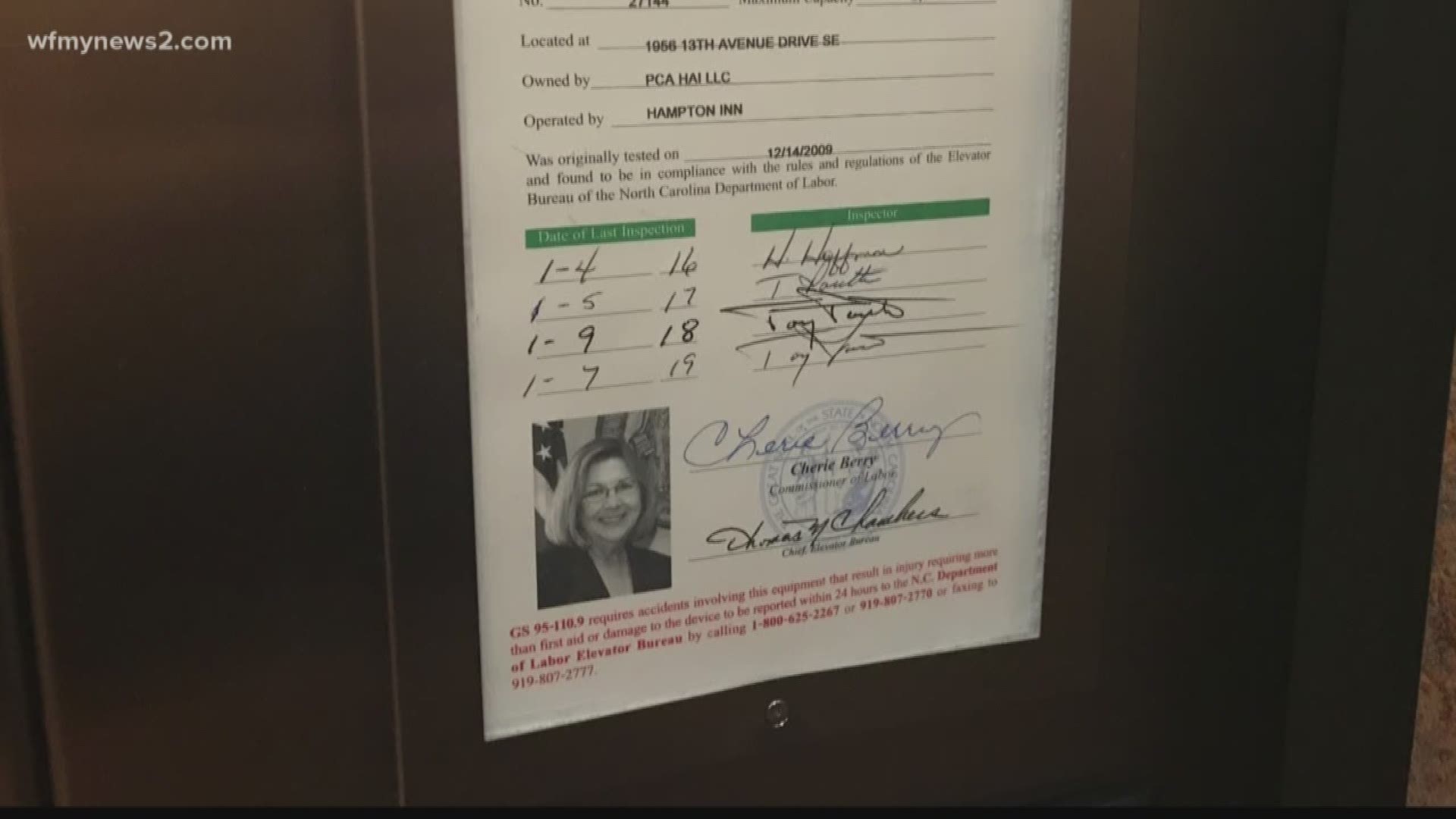 According to Tom Backman from Mill Whistle, in December their team brewed a cherry berry sour beer called Elevator Queen.

"We aged this beer on cherries for three months," Backman shared.

We confirmed with the Department of Labor that The Unknown Brewing Company in Charlotte is also releasing a Cherie Berry-inspired beer later this month.

On April 12, the brewery posted a sneak peak of the beer's label on Facebook.

The Unknown Brewing Company
Sneak peak of an awesome beer releasing at end of April. Two labels coming out. We've never died in an elevator so we wanted to pay tribute! Made with cherries & berries. If you are from NC you will...

The beer's name -- Elevator Lady, another popular variation of Berry's many nicknames.

The post says the beer is an ale kettle-soured with cherries and berries, of course!

'Elevator Lady' is scheduled to be on tap Tuesday, April 30.

"Keep an eye on our Facebook page for an event," The Unknown Brewing Company told us.