TV host and doctor Mehmet Oz said he helped the Newark Port Authority revive the man after the individual collapsed near him and his family. 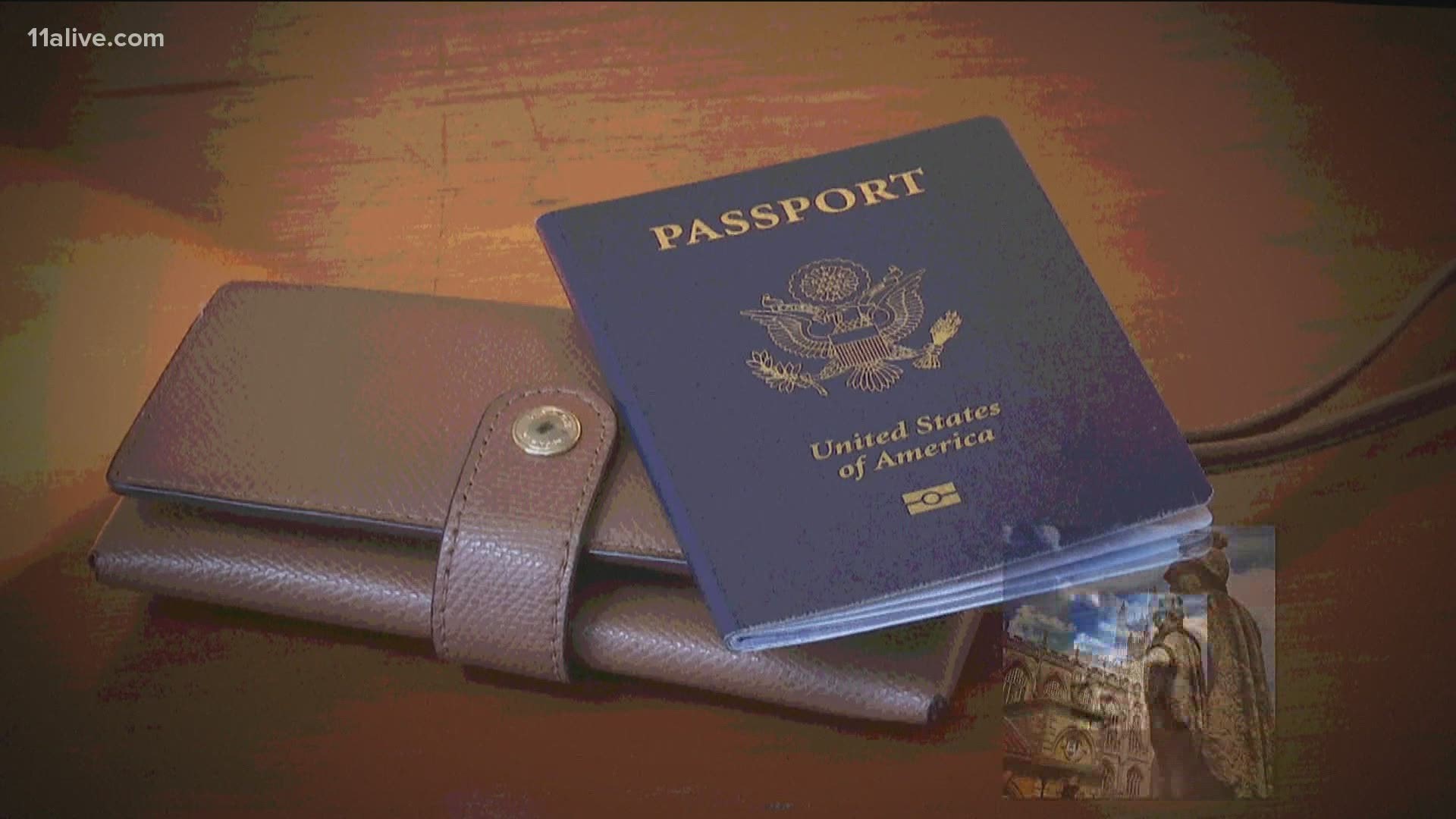 TV show host and doctor Mehmet Oz said Monday while he was at New Jersey's Newark Liberty Airport, he rushed to help the Newark Port Authority save a man who had collapsed during a medical emergency near him and his family.

As the New York Post reported, Dr. Oz was said to have been going to baggage claim in Terminal C of the airport after getting of a flight, when a man collapsed and reportedly stopped breathing at around 11 p.m. local time.

Tuesday, Dr. Oz wrote in a tweet that he assisted a Newark Port Authority officer in performing CPR to clear the man's airway and revive him. A nearby defibrillator had to be used in order to "save his life" Dr. Oz said.

Port Authority of New York and New Jersey Police Officer Jeffrey Croissant saw a 60-year-old man collapse in the baggage claim area of the airport, the Associated Press reported. Officer Croissant called for backup as he began performing CPR on the man who reportedly didn't appear to have a pulse at that time.

As multiple outlets reported, when another person with a mask on came to help, Officer Croissant didn’t immediately recognize that it was talk show host Mehmet Oz, who is a cardiac surgeon.

Dr. Oz told the Associated Press of the man in distress, “the gentleman had face-planted, and there was a pool of blood like a murder scene.”

Dr. Oz said he rushed over after his daughter who was also nearby began yelling, “Daddy, daddy, daddy!” Oz thought his daughter was in trouble at first, but quickly noticed she was trying to get his attention to help the man who was having a medical emergency.

Dr. Oz wrote on Twitter, "as a physician and a human being, it’s our responsibility to jump in when there’s a medical emergency. Another critical reminder of how important it is to take the time to learn how to do CPR and use a defibrillator."

According to a statement from the Newark Port Authority, “after several more cycles of CPR, the man started breathing on his own and was stabilized,” the New York Post reported.

According to ABC 7 NY, a representative for Dr. Oz said that the TV personality had just returned from a trip to Florida with his wife and daughter and were at baggage claim where the man fell to the floor. The report said that the man was injured by the fall and at one point had no heartbeat, and had turned blue.

Dr. Oz has reportedly stayed in communication with the man's wife for updates on on his recovery.

Back in 2015, emergency responders were arriving at the scene of a crash on the New Jersey Turnpike, the Associated Press reported. When they arrived, Dr. Oz was already treating two injured people there. Also in another incident which happened two years before that, Oz helped a British tourist who had their foot severed when a cab driver jumped a curb at Rockefeller Center in New York.