The band said Thursday they will have a new album of music called 'Imperfect Circle.' 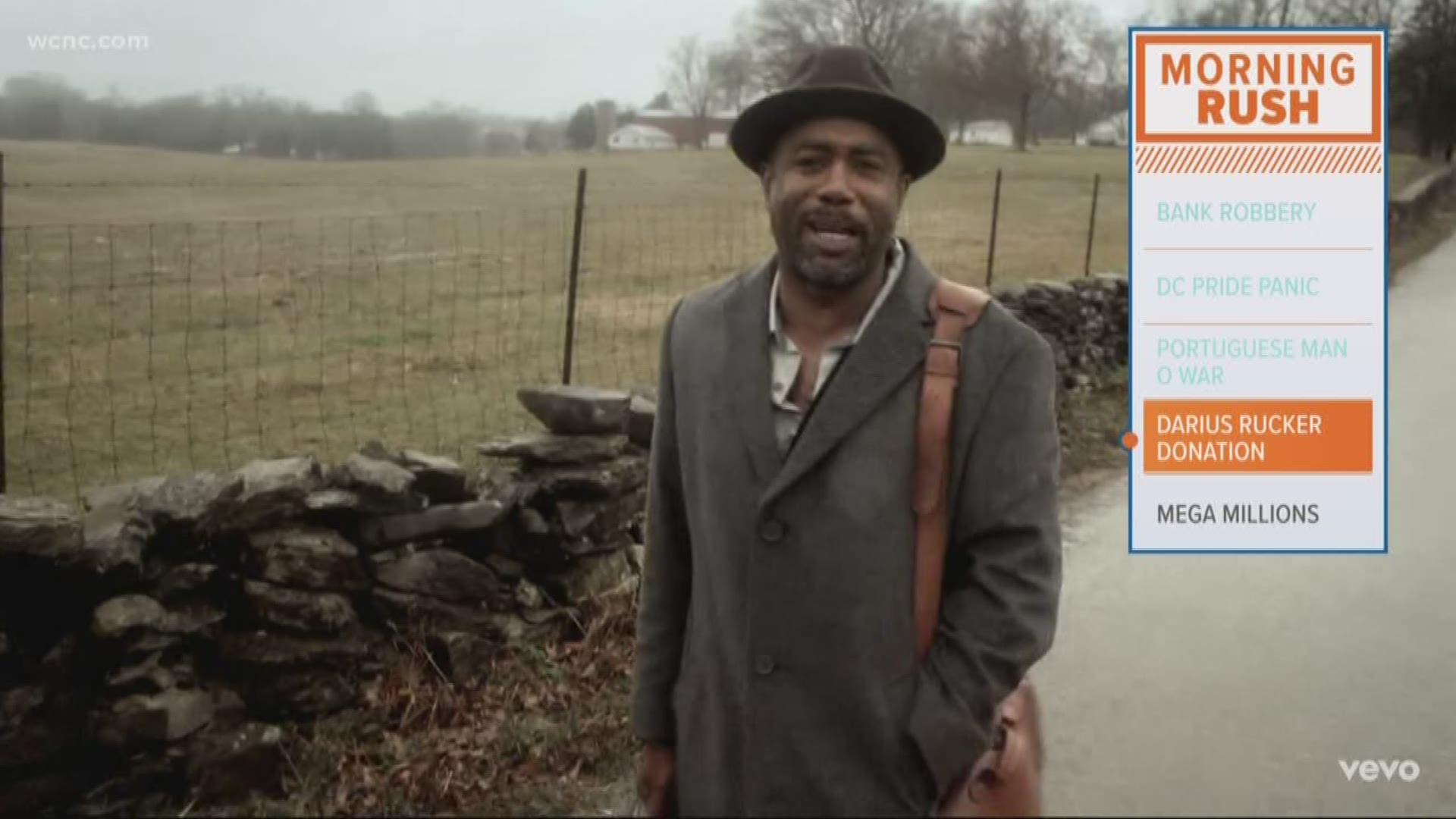 COLUMBIA, S.C. — Get ready Hootie & the Blowfish fans: your long wait for new music from the band is almost over.

The band announced Thursday they're releasing a new album of music called "Imperfect Circle" that will be available on November 1. The band is allowing people to preorder an exclusive package at Hootie.com. If people do, they can go ahead and hear their new song, Rollin'.

"We sat around the studio for six months throwing out names that are either just dumb, funny, perverse, or whatever, and that's part of the fun we've always had, giving album titles that aren't going to be album titles," Sonefeld said about the process for coming up with a name for the new release.

The group formed in the 1980s at the University of South Carolina but shot to superstardom with their 1994 album "Cracked Rear View." The album has since sold over 10 million copies and produced Top 10 hits such as "Hold My Hand," "Only Wanna Be With You," and "Let Her Cry," and the single "Time."

But after a follow up album, "Fairweather Johnson," the group slowed down their output. Lead singer Rucker then went off and began a successful solo country music career.

And while the group has come together for charity concerts over the years, they haven't put out any new music since 2005.

But last year, they announced a return in a big way, surprising fans in December by announcing that, for the first time in over a decade, they would be releasing new music and embarking on the Live Nation-produced Group Therapy Tour in 2019. . The tour is set to stop in Columbia for three days next month: September 11, September 12, and September 13.

“It means the world that our fans have reacted so positively,” said guitarist Mark Bryan, “especially in a city as important to us as Columbia, where we get to play for the first time in almost 20 years.”

Related: Hootie & the Blowfish set to tour in 2019, coming to Colonial Life Arena