“She had my baby more than one time, and I would have never, ever suspected anything like this because she loved my baby,” said Alice Landry. 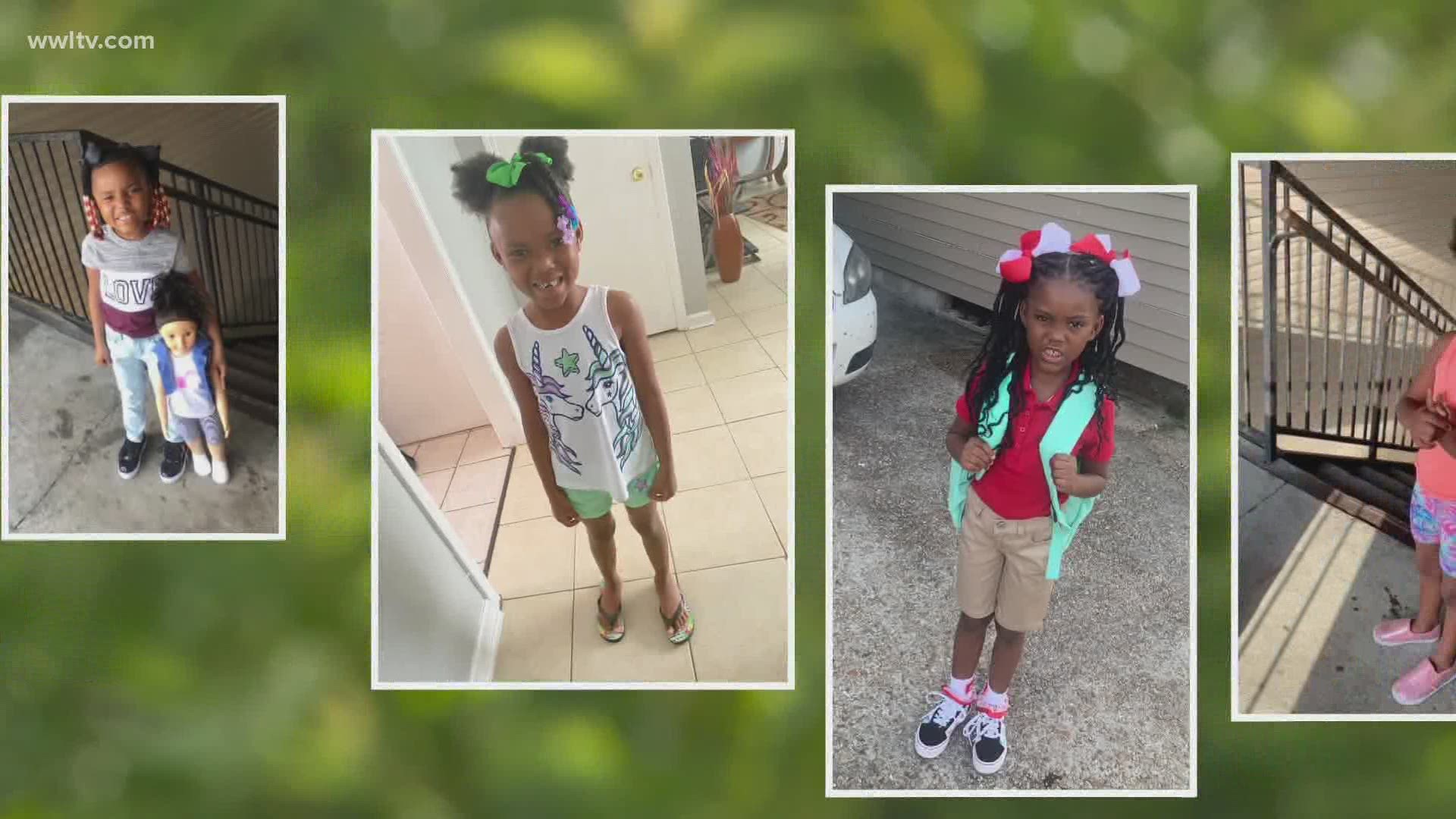 NEW ORLEANS — A family in Thibodaux is planning a funeral for a 5-year-old girl who police say was beaten to death by her godmother during a visit to Texas.

The mother, grandmother, and other relatives of Daviana Landry say they’re in total shock that someone they trusted is accused of killing her.

“It had to take a lot for this to happen, where she had no control,” said Alice Landry, the girl’s grandmother.

According to her mother, Daviana Landry left the day after Father’s Day to go visit the home of her godmother, Brenika Lott, in Texas.

But just five days later, police found Daviana beaten to death in the home. Disturbing details from court documents said the little girl had a fractured skull and bruises on her arms, chest, and face.

RELATED: 2-year-old may not survive the month without a heart transplant, but doctors won't perform the surgery

By Monday, 32-year-old Lott had been jailed and charged with capital murder. Then, the news began spreading around the Thibodaux community.

Credit: Orange County Sheriff's Office
Brenika Lott, 32, has been charged in the death of a 5-year-old girl in Orange.

Tolbert said the past week has been very difficult for Safiyaa Landry, Daviana’s mother.

“She usually has her with her, by her side. So that kind of disappeared. That’s one main focus that keeps her crying because she’s so used to that love and that bond that her and her daughter had.”

Safiyya Landry told Eyewitness News that she and her family trusted Lott. Daviana has visited her multiple times, her grandmother said.

“She had my baby more than one time, and I would have never, ever suspected anything like this because she loved my baby,” said Alice Landry.

Balloons still linger outside the Landry home, where earlier this week, family and friends came together for a balloon release in Daviana’s memory.

They’re remembering the spunky would-be kindergartener and telling stories about her short life.

And the girl’s grandmother, Alice Landry, asked for prayers for Lott, who faces murder charges.

Friends have been hosting fundraisers to help pay for Daviana’s funeral. Safiyyah Landry is accepting donations on CashApp, username $Rodjdae.

► Get breaking news from your neighborhood delivered directly to you by downloading the FREE WWL-TV News app now in the IOS App Store or Google Play.

‎New Orleans News from WWL
‎Stay up-to-date with the latest news and weather in the New Orleans area on the all-new free WWL TV app. Our app features the latest breaking news that impacts you and your family, interactive weather and radar, and live video from our newscasts and local events. LOCAL & BREAKING NEWS * Receive r...