Family of Dayton mass shooter apologizes for obituary remembering him as 'funny, articulate and intelligent man'

"In their grief, they presented the son that they knew which in no way reduces the horror of his last act." 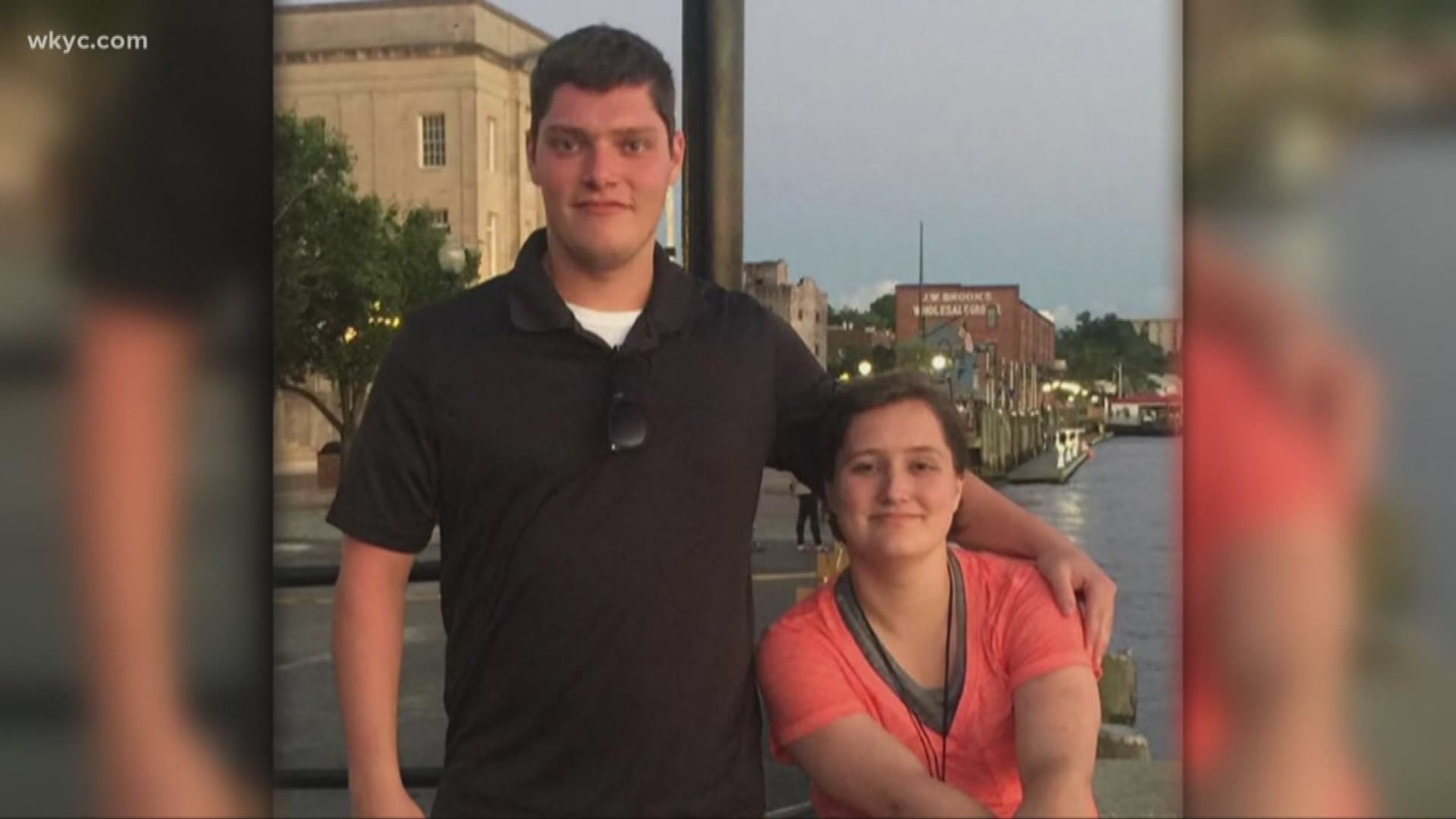 DAYTON, Ohio — After an earlier obituary for Dayton mass shooting suspect Connor Betts never mentioned the mass killings that occurred by his hands, the Connor & Koch funeral home website has posted a revision:

"Stephen and Moira Betts apologize that the wording of the obituary for their son Connor was insensative in not acknowledging the terrible tragedy that he created. In their grief, they presented the son that they knew which in no way reduces the horror of his last act. We are deeply sorry."

The obituaries say that private memorial services will be held for Connor Betts and his sister Megan, who both died Aug. 4.

The inital obituary for Connor Betts referred to him as "a funny, articulate and intelligent man with striking blue eyes and a kind smile." It recounted his avid reading habits, love for electronic music and singing talents, adding that he was a student at Sinclair Community College. Photos of Connor Betts uploaded to the obituary's page showing him with his family, including his sister, posing in a karate outfit and smiling with his dog, have also been removed.

Megan Betts, 22, was shot and killed by her brother in Dayton's Oregon District during the mass shooting that took the lives of nine people. Police say Connor and Megan Betts drove to the area with a third person before Connor separated himself from the trio. Police believe it was during that time that Connor Betts retrieved a weapon, an "AR-15 like" rifle.

RELATED | Dayton gunman drove to shooting with sister, who became one of his 9 victims

Wearing a mask, vest and hearing protection, Connor Betts approached 5th Street, killing his first victim in an alley. He continued down 5th Street, where he shot his sister dead and fired dozens more rounds, killing seven others.

Megan Betts' obituary fails to mention the mass shooting, or that she died by the hands of her brother. Instead, her family chose to remember her fascination with geology, her writing talents and love for baking.

"Megan was known as a loving, caring, and supportive friend, always ready to help and do anything she could to make their lives better. They will remember her laughter, her beautiful smile, and her kind heart," the obituary says, adding, "The world is a darker place without her."

Police said during a news conference that they remain divided on whether Connor Betts targeted his sister during the shooting. Though they believe the shooting was planned out, police said Connor Betts' motive remains unclear.

Officers responded within 20 seconds of hearing the gunshots and shot Connor Betts dead just as he was about to enter the Ned Pepper's liquor store on 5th Street.

MORE | These are the 9 victims of the Dayton shooting