The FDA calls it a public safety issue, and it's not just vape pens causing problems. 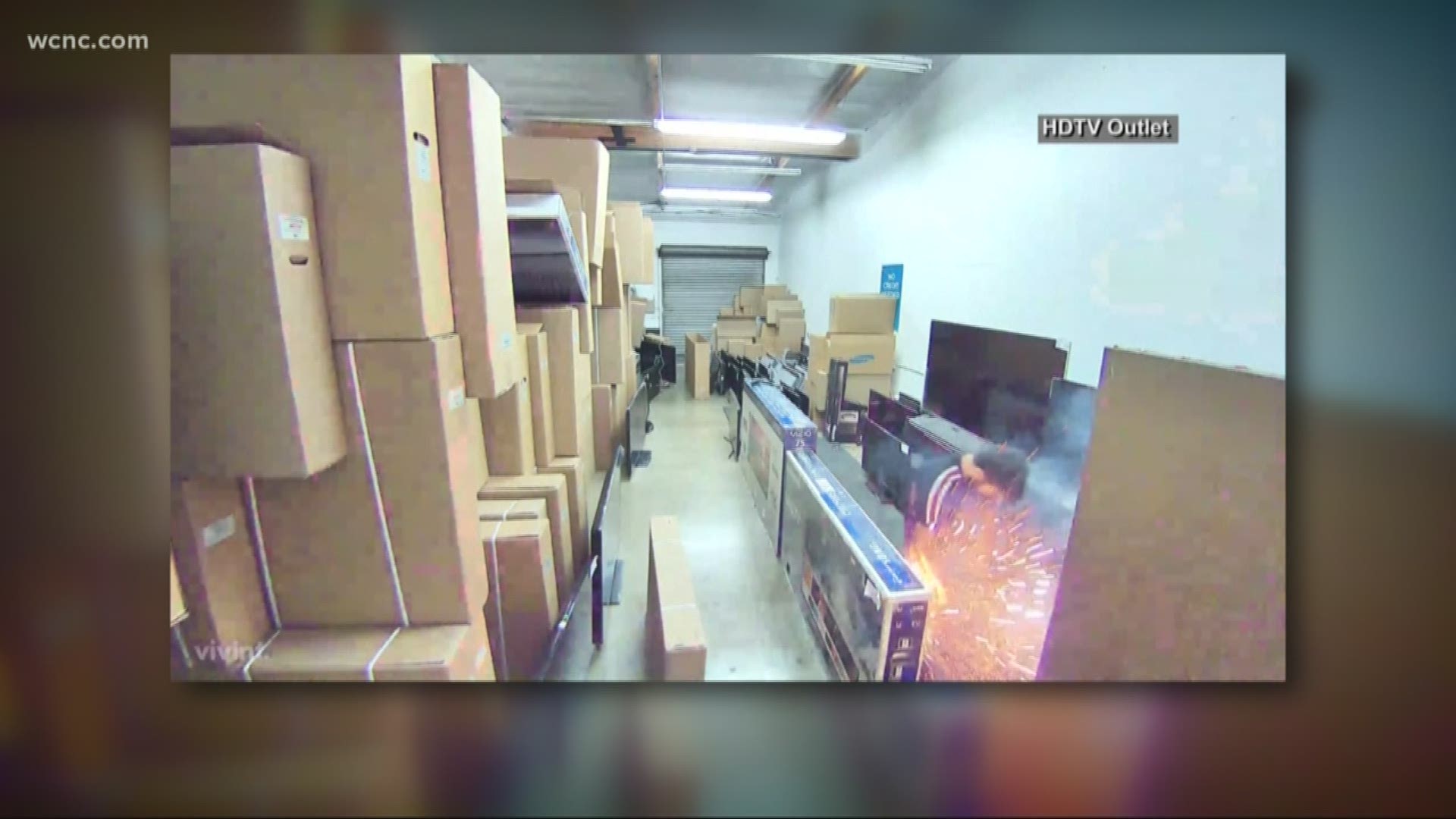 Surveillance video of an electronic cigarette blowing up in a California man’s pocket went viral Tuesday.

The video came only three months after first responders in Florida say a vape pen battery fault caused a fire that killed a man -- marking the first death attributed to an e-cigarette explosion.

Earlier this month, a battery went up in flames on an airplane.

It’s a growing problem the FDA is now trying to crack down on, calling it a public safety issue. It’s not just vape pens but charger packs and even cell phones that have been causing problems.

This doesn’t just affect people who vape; officials said that same kind of battery caused a portable charger to explode on a Ryanair flight in early August. The same thing happened on a Chinese plane just a few months before that.

The explosions or fires usually happen because of battery damage, short circuits, or overheating. The FDA has now launched an explosion reporting portal to gather better data on the issue. Click here for the link.