A Charlotte congresswoman known for her fashion gives NBC Charlotte's Ben Thompson an exclusive look at her massive hat collection. 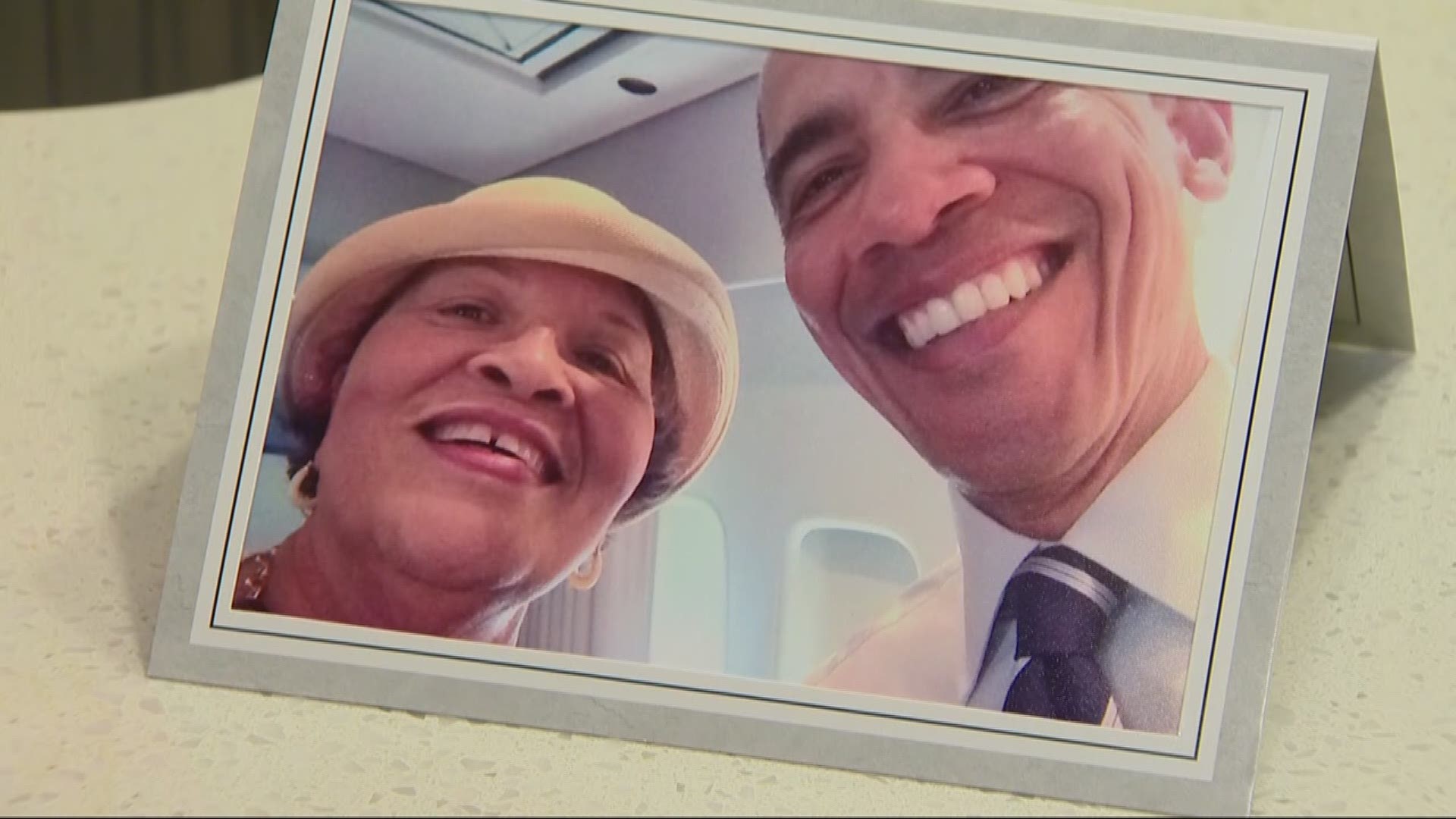 Over the years, Rep. Alma Adams has become famous for her hats, first at the General Assembly in Raleigh and more recently in Washington, D.C., in the U.S. House.

“Every time I bump into people in the community, they say 'Oh, I recognize you from your hats,’" Adams said.

Recently, she invited NBC Charlotte morning anchor Ben Thompson to show him the extensive hat collection in her Plaza Midwood home. Adams currently has 1108 hats, some dating back four decades. The collection is kept in a designated hat room; a converted bedroom outfitted with rows of shelves on every wall.

The hats come in every color, shape, size and style. Some were designed in Charlotte, while some others are from Asia. She has one hat that she wore while riding Air Force One with President Obama. And other hats she’s never even worn.

“I respect my hats and they respect me,” she said.

Adams acknowledges such a vast assortment of hats may appear extravagant but she reminds people that it’s taken her decades to acquire her collection.

“When you consider I've been wearing a hat over 40 years, it’s really not that extravagant," she said.

She started wearing hats as a young girl in church and it’s a tradition that stuck with her into adulthood. Now, she said she never leaves her home without one.

For Adams, hats are about more than just fashion.

“Hats speak to the personality of the person," Adams said. "The confidence I have in myself, and the self-esteem that I have.”