A 5-year-old has traveled from Miami to the Queen City to seek help from people who can potentially save his life. 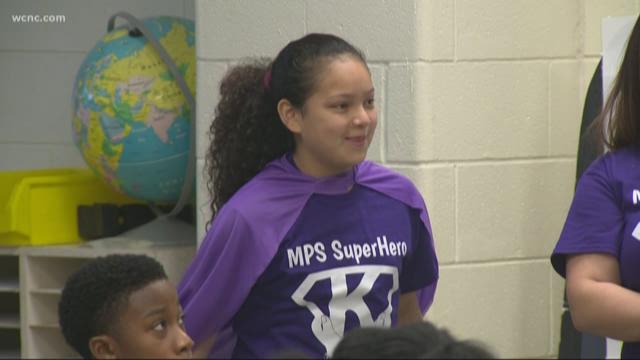 CHARLOTTE, N.C. -- A 5-year-old has traveled from Miami to the Queen City to seek help from people who can potentially save his life.

Those people? Specialists and his 11-year-old cousin.

But Kalel has his challenges. Diagnosed with MPS, known as Hunter Syndrome, the child faces a bleak future. That's why Mia has spent the past two years raising awareness about the disease that threatens her cousin's life.

"I hope that I can going on to keep helping my cousin and those that have this disease," Mia said.

Only about 500 American children have MPS. Kalel and his family live in Miami but traveled to Charlotte to see a specialist. While they're in town, they visited Mia's class to spread the word.

You can't buy a cure for MPS either. However, researchers think they're getting close and every research dollar helps.

"I just really hope we get this money for this disease to go away to watch my cousin grow up to be a normal kid," Mia said.

With Mia raising awareness, her cousin Kalel stand a better chance than ever. Researchers believe they have a gene therapy which could greatly help those children suffering from MPS, but $1.5 million is still needed to start clinical trials. Without a cure, most children with the disease won't see their tenth birthday. 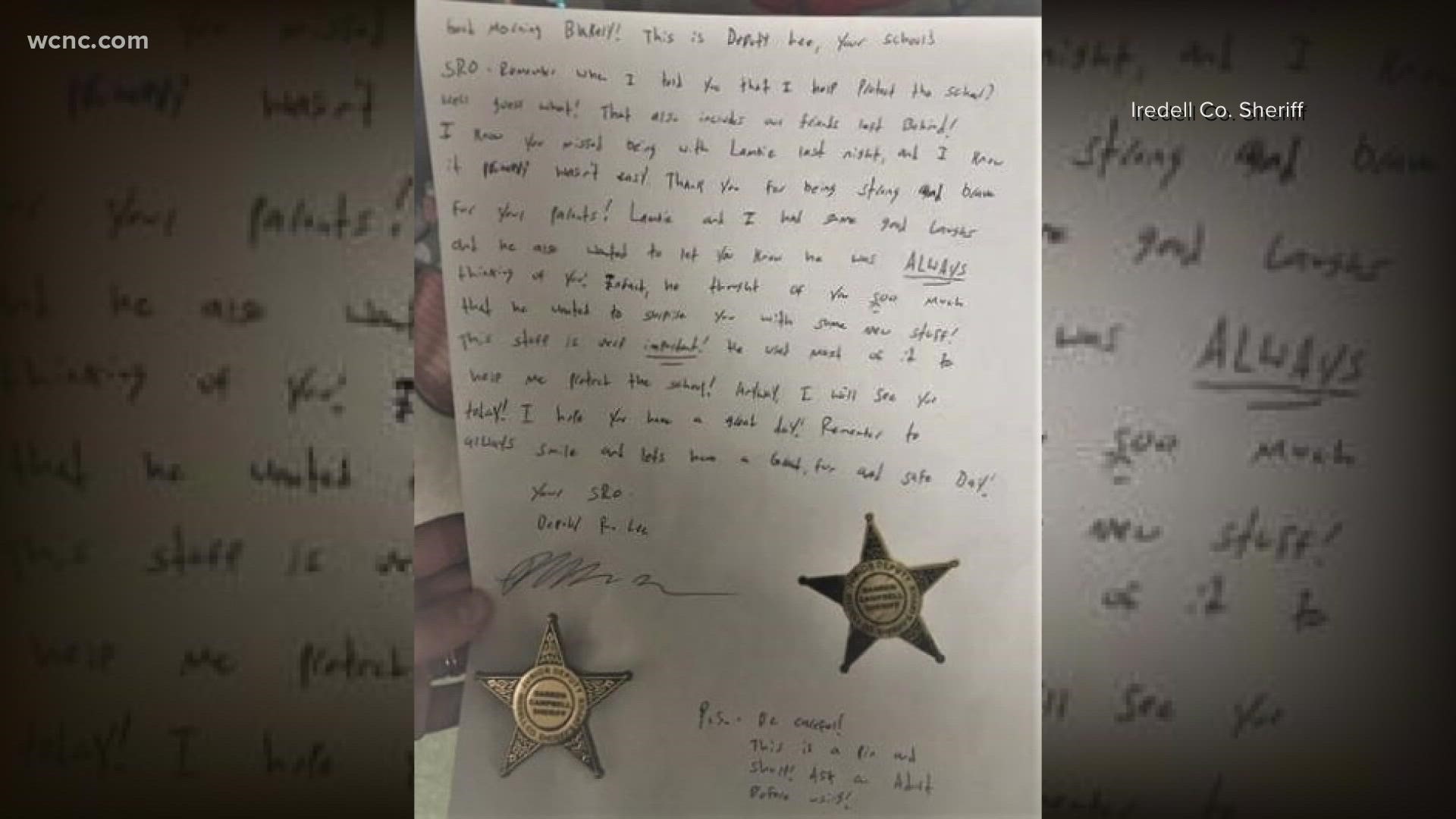