"I said I wasn't going to stop until he started breathing," said the man who saved the child. 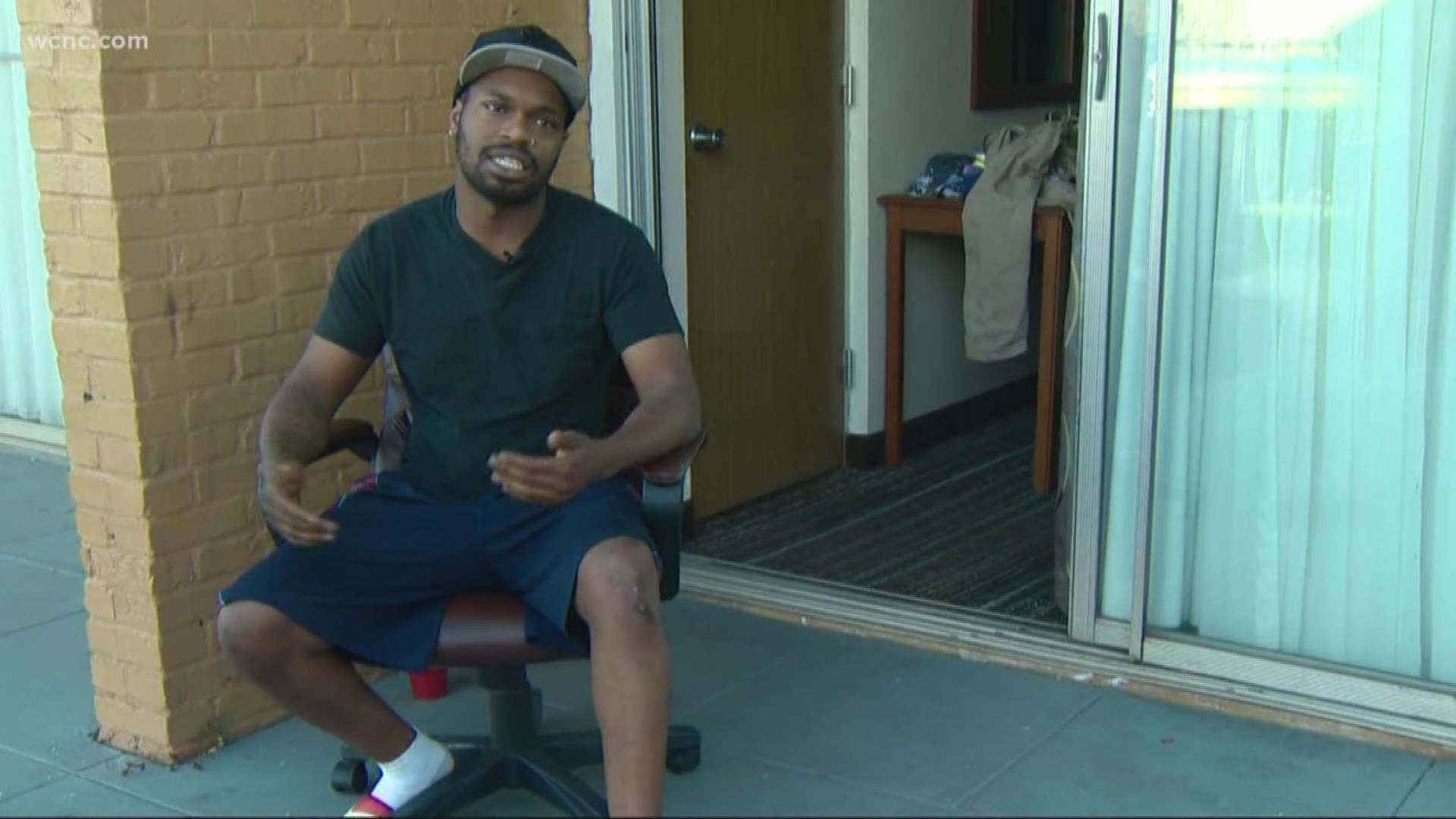 GASTON COUNTY, N.C. -- A hotel guest was on his hands and now bloody knees, performing CPR on a young boy whose life was slipping away.

“It was a split second. It happened so fast,” said Corey Bennett, the hotel guest.

All of this happening while paramedics were rushing to the Days Inn Hotel in Gastonia.

“I said I wasn’t going to stop until he started breathing,” Bennett explained.

A mom and her kids were out enjoying the pool around 5 p.m. when family time instantly turned to panic.

“When I first saw him, his lips were purple,” Bennett said.

The boy’s mother pulled the child out of the water, Bennett dove in to give him those crucial breaths until paramedics arrived.

But on Wednesday, a life was saved.

As we head into summer, Bennett urges everyone -- especially parents -- to take CPR training.

Too humble to call himself a hero, he’s just happy he was in the right place at the right time.

“I did whatever I would do for anybody’s kid," he said. "If you can save someone’s life, you should save it, period.”

Bennett has been keeping in contact with the family. We are told the child is recovering well and expected to be OK.

Sign up for NBC Charlotte’s 5 Things to Know newsletter and get the latest in your inbox each morning!