This issue is affecting fire departments statewide. In 2016, there were a total of 1,020 calls for service; more than half of them were medical related and only 64 were fire calls. 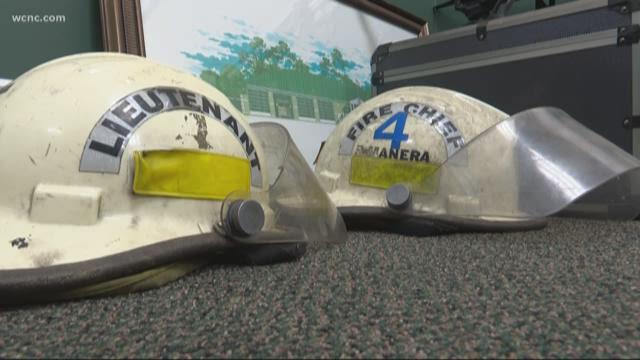 YORK COUNTY, S.C. -- A local fire chief is speaking out about the lack of medical resources in the area.

City of York Fire Chief Domenic Manera tells NBC Charlotte his firefighters are also licensed EMTs, because the closest hospital is more than 20 minutes away.

Chief Manera says there is a critical need for medic professionals in the western York County.

“You have time and distance for your ambulance to get there,” said Chief Manera. “The only hospital in York County is Piedmont which is 13 miles from here.”

York County is so large, it could take an hour to get from one side to the other. Concerned about response times, in 2002, Chief Manera asked the council to fund advance medical training for his department after the only hospital in the city of York closed.

Chief Manera said now most of the department’s emergency calls are medical related.

This issue is affecting fire departments statewide. In 2016, there were a total of 1,020 calls for service; more than half of them were medical related and only 64 were fire calls.

“This is a complete expenditure. We don’t send you a bill,” said Chief Manera. “The downside would be the cost of providing it without any mechanism of funding.”

Piedmont Hospital in Rock Hill has started a program to train more firefighters as EMTs.