The primary is only for Republicans; there are 10 people running. 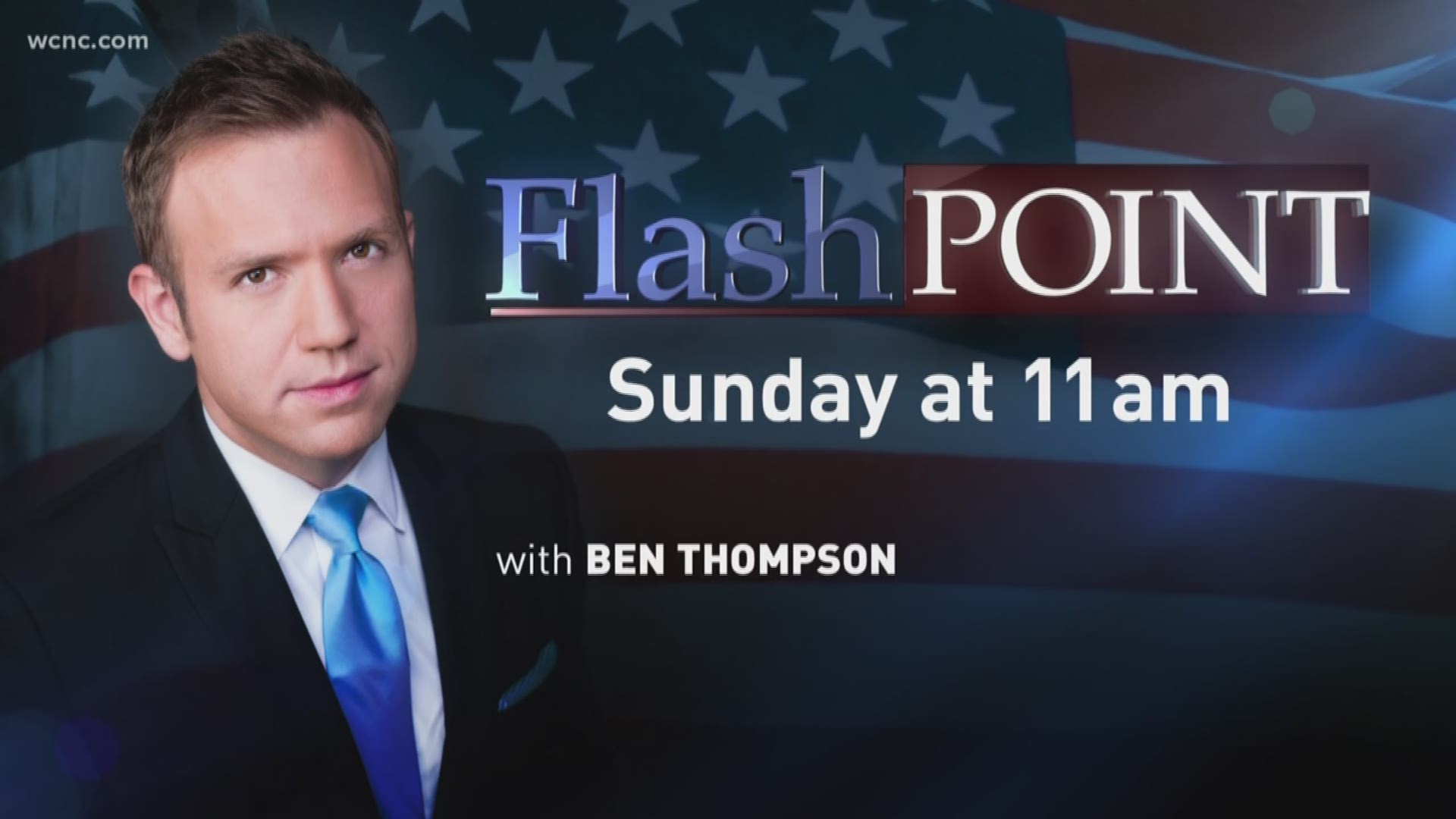 CHARLOTTE, N.C. — Early voting in the primary for North Carolina's 9th District is underway, and it's a crowded field.

As voters cast their ballots, candidates are trying to stand out in the pack.

"Do they think I'm afraid of the swamp? Hey, I'm Stony Rushing."

It's perhaps the most unconventional campaign ad you've ever seen. Union County's Stony Rushing featured in a swamp with a gun and a snake.

"When you grow up in the country, you learn to deal with things in the swamp," the ad said.

On this week's Flashpoint on NBC Charlotte, former vice-chairman of the North Carolina Republican Party Wayne King said the "drain the swamp" message works, but perhaps not in this primary.

The primary is only for Republicans; there are 10 people running.

"The 9th District is a very diverse district. So don't to speak to one segment of your district. Speak to all. Talk about jobs," said Democrat Lawana Mayfield.

Some insiders said perhaps one candidate is breaking out of the pack.

"Do you get the feeling that your party is coalescing around one person? I mean 10 is a lot of people," asked NBC Charlotte's Ben Thompson.

"I think the answer is yes to that. I think Dan Bishop is probably the front runner. I think anyone who has a knowledge of the 9th district knows that," said King.

However, with folks voting for another two weeks, in this district, we've learned anything can happen.