Brittany Howard was originally arrested in November, accused of having a sexual relationship with a student. 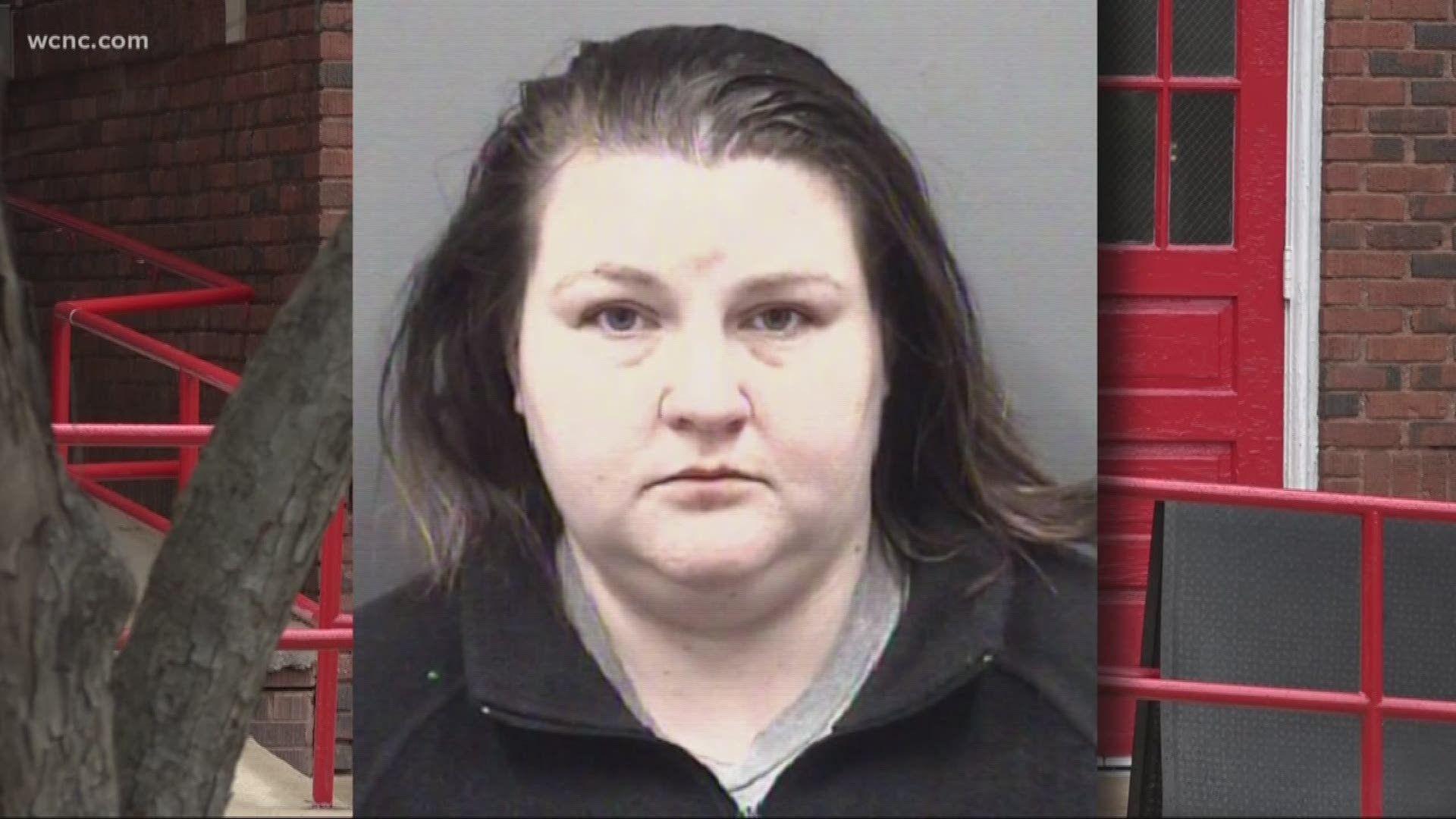 28-year-old Brittany Howard was arrested in November -- accused of having a sexual relationship with a student.

RELATED: Former NC teacher accused of having sex with student

March 26, the China Grove Police Department received more video evidence that another underage person had been involved with Howard.