Gov. Cooper vetoes bill that would have allowed bars to reopen in North Carolina

State lawmakers had voted to allow bars to reopen in outdoor spaces, overriding Gov. Roy Cooper's executive order that has closed them since March. 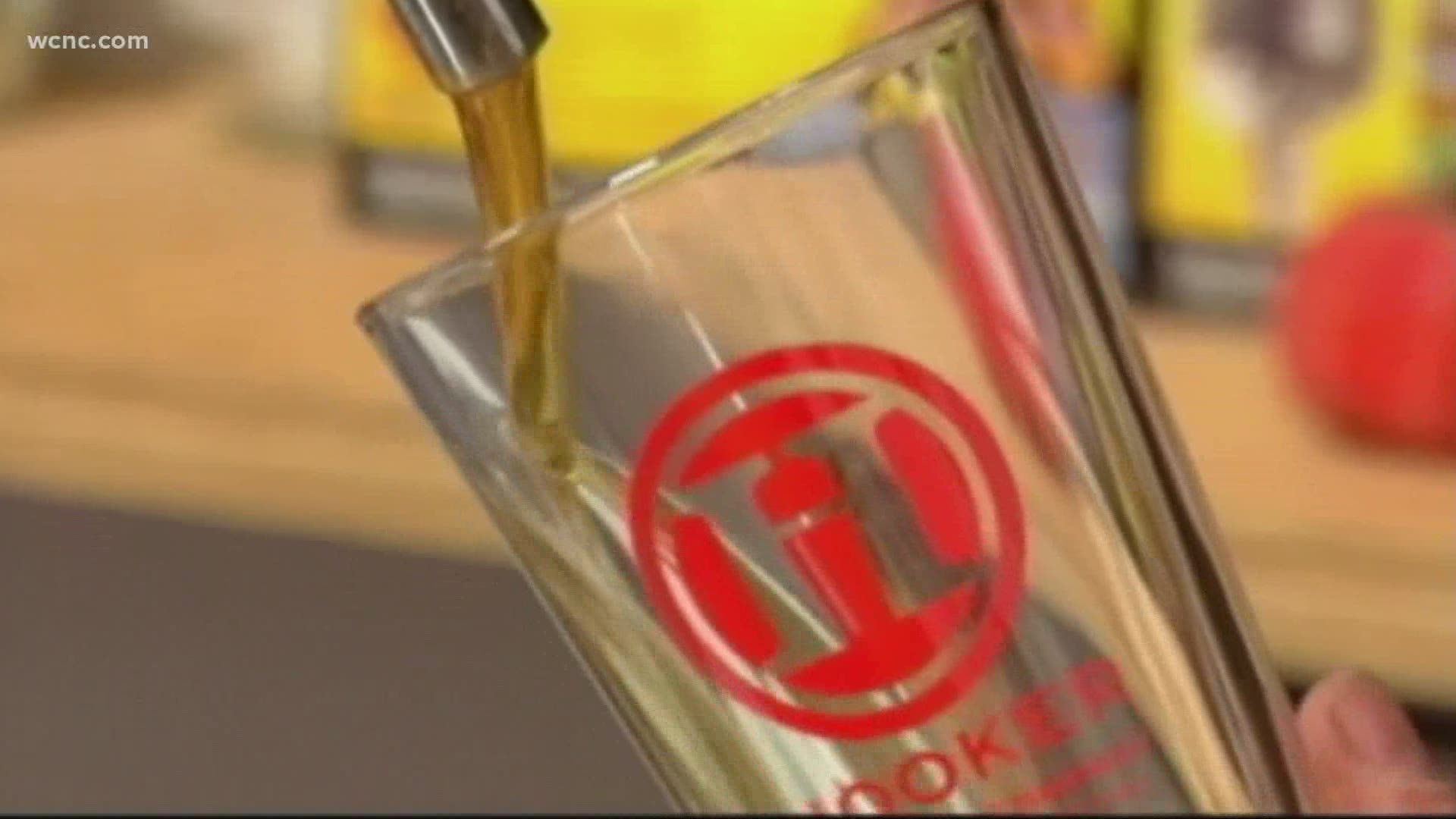 RALEIGH, N.C. — Gov. Roy Cooper has vetoed a bill that would allow bars to reopen in outdoor spaces.

At the end of May,  state lawmakers had voted to allow bars to reopen in outdoor spaces, overriding Gov. Roy Cooper's executive order that has closed them since March.

The legislation would have allowed bars to serve patrons in outdoor spaces, permanent or temporary, at 50 percent of the capacity of their indoor area, with social distancing guidelines from the CDC and the state Department of Health and Human Services.

"State and local government leaders must be able to act quickly during the COVID-19 emergency to prevent a surge in cases that could overwhelm hospitals and harm the public. House Bill 536 would limit the ability of leaders to respond quickly to COVID-19 and hamper the health and safety of every North Carolinian."

Under Cooper's Phase 2 executive order, bars are not allowed to reopen until Phase 3, which could be several weeks away.

"Gov. Cooper needs to stop saying he’s basing all his decisions for keeping our economy shut down on 'science and data.' By vetoing the 'Bar Bill,' he is claiming that 'science' says it is safe for a brewery to be open but not a bar. Gov. Cooper continues to drag his heels on reopening our economy, for no discernible reason. Other states opened bars, gyms and other businesses weeks ago with no negative impact on public health. It's long past time for North Carolina to do the same. We can protect lives and livelihoods at the same time.