While police said a former student was behind the deadly shooting at UNC Charlotte last month, that didn't stop Islamic States terrorists on the other side of the world from celebrating and sharing the university's misfortune, according to a terrorism expert. 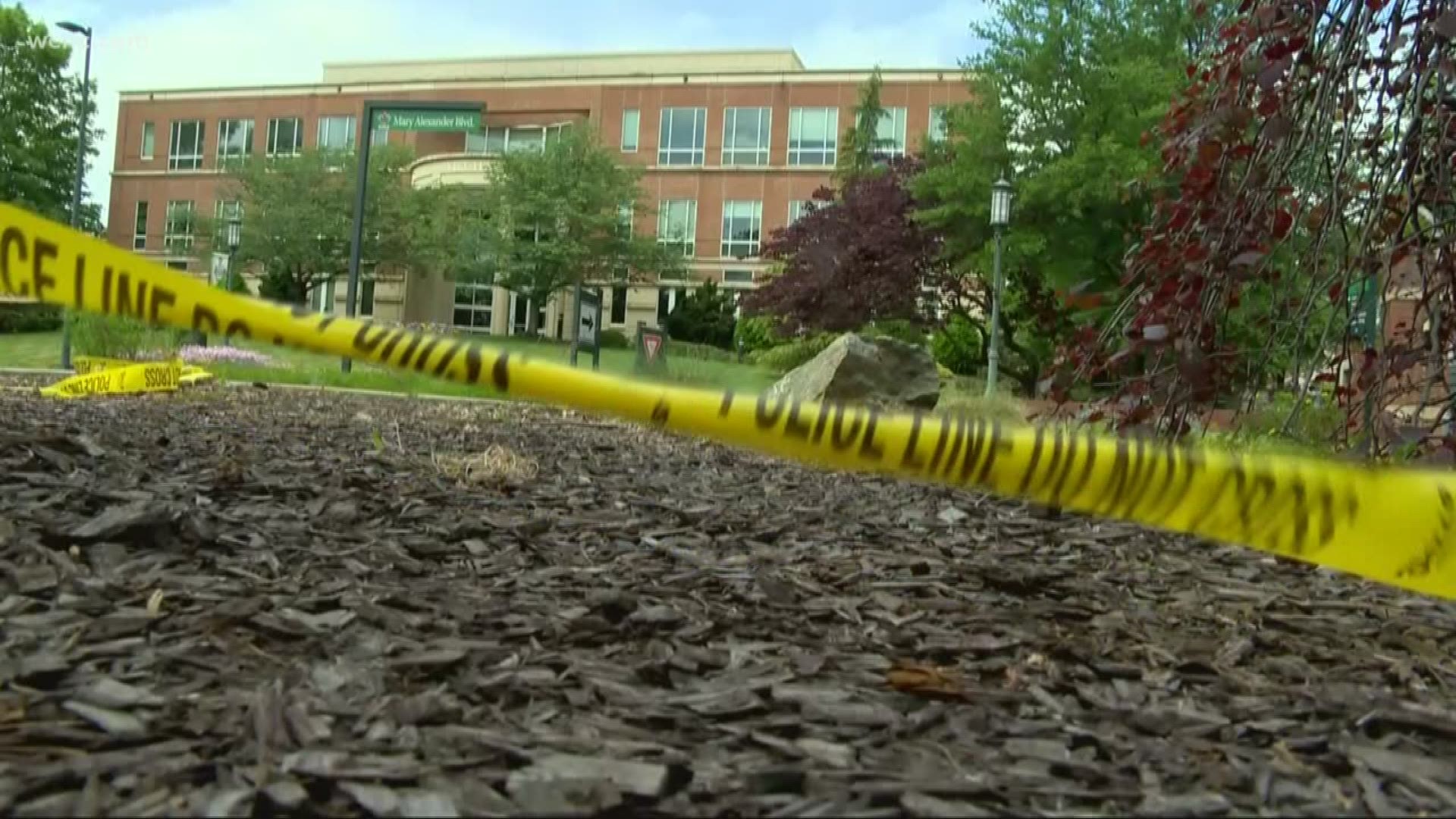 CHARLOTTE, N.C. — As a gunman sparked terror at UNC Charlotte last month, killing two students and injuring four others, terrorists on the other side of the world celebrated the university's misfortune in real-time, according to Terrorism Research and Analysis Consortium Editorial Director Veryan Khan.

"Islamic State picked up on it before the national news did," Khan said. "They knew about the Charlotte incident as people in North Carolina were hearing about it."

Khan spends her days monitoring encrypted channels as part of her role with the TRAC, an organization that tracks terrorist chatter. She said an Indonesian media house, unofficially linked to the Islamic State, shared a video of the shooting aftermath, along with early details of the UNC Charlotte shooting that night.

Khan said the sharing of that information doesn't mean terrorists are planning an attack of their own here, but it does signal Islamic State supporters are paying attention to Charlotte. In addition, she said Islamic State groups pay particular attention to school shootings.

"This kind of thing is on their radar, school shootings and most likely Charlotte itself, because what's about to happen here," she said referencing the 2020 Republican National Convention in Charlotte.

Khan said this isn't the first time a terrorist group's used Charlotte's loss as its gain. She cited the 2016 riots and the death of Billy Graham as other examples.

As for the UNC Charlotte shooting, police said a former student was behind the attack, not a terrorist group. Still, Khan said that didn't stop some terrorists from using the events to help build their Anti-American cause.

"To espouse their cause, gain more followers, yay something bad happened in the United States," she said of the group's reasoning. "They cater to Islamic State followers."