"It's something I really wish we didn't have to do I really do, we want to avoid this but you shouldn't have to fight for what you deserve." 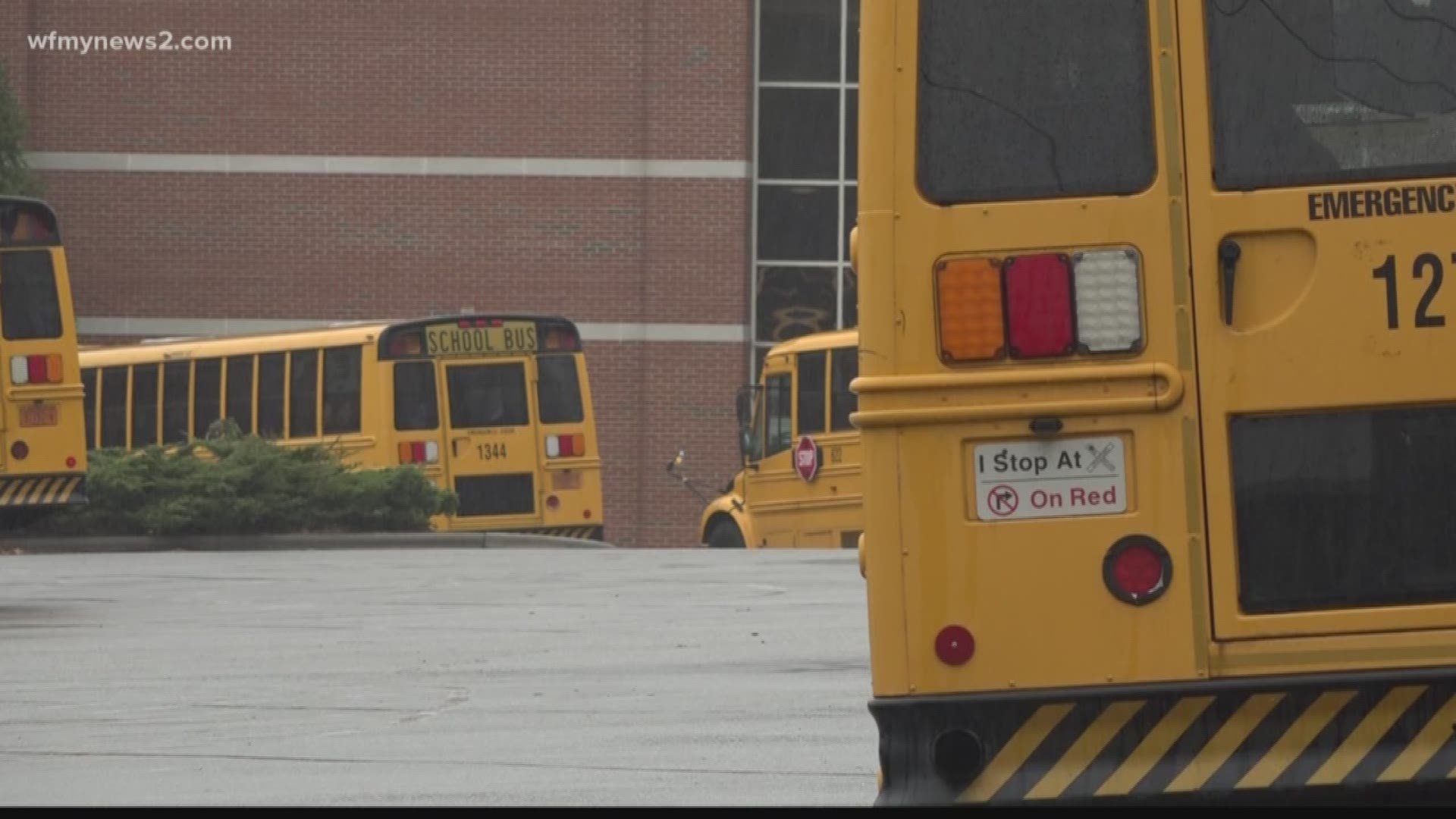 "Besides pay I enjoy my job and I love coming here every day I love the students."

Graham says at least 150 bus drivers are participating in a walkout as a last resort, to get results.

"It's something I really wish we didn't have to do I really do, we want to avoid this but you shouldn't have to fight for what you deserve," Graham said.

He said the walkout will take place Monday the 25th, and Tuesday the 26th. It's been organized on social media. Instead of their normal runs, those 150 drivers will stand outside of the Guilford County Board of Commissioners with signs, demanding more money. 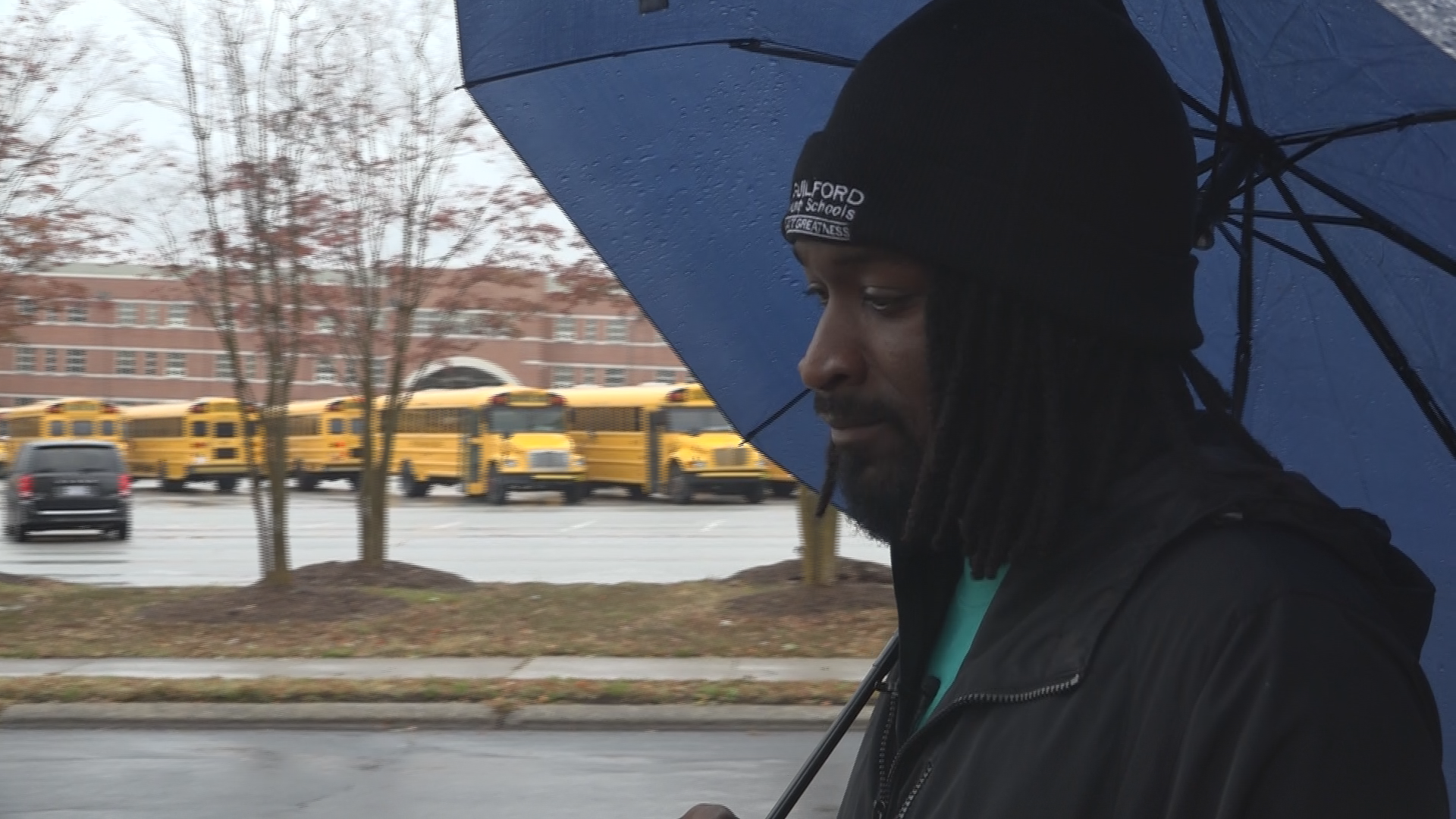 "Nobody wants to have to walk out of work or miss days, have the students stay at home, a lot of parents can't afford for their kids to stay at home and that’s the sad part but we have to do things like this."

Drivers were hoping for a pay raise after school Superintendent Sharon Contreras' request to the Guilford County Board of Commissioners in April.
But county commissioners only approved half of the requested money, which meant no pay raise.

"A lot of drivers were upset because we were guaranteed money that we never got."

The bus driver shortage has worsened in the past few months. GCS confirms there are 60 vacancies. That's up from 35 vacancies when we checked in September.

"The drivers are frustrated, we are tired," Graham continued. "We are doubling up runs 2-3 times every day and people are tired."

Guilford County Schools says they are aware of the potential disruption next week.

The district issued the following statement:

"We are aware of the possibility that some school bus drivers could stay home from work early next week. We agree that their pay is too low, as is the pay of all of our support staff. However, to potentially strand thousands of students at home or in the cold at bus stops would be a major breach of trust."

Guilford County Schools says they are working on plans for the potential walkout. Parents should plan accordingly.

Graham said the walkout could last longer than two days.

"If we have to do this, that’s just saying those are the days we’re taking that’s not saying how long this could be," he stated.

RELATED: 'Why Leave Her?' 1st Grader Told To Get Off School Bus at the Wrong Stop, Stranger Security Guard Saves Lost Child

RELATED: 'They Need to Figure it Out' | Mom Says School Principal Picked Up 8th Grader After Bus Was a No-Show