Charlotte-Mecklenburg Schools said one of the high schools came back clear, but the other did not, and they’ve taken action. 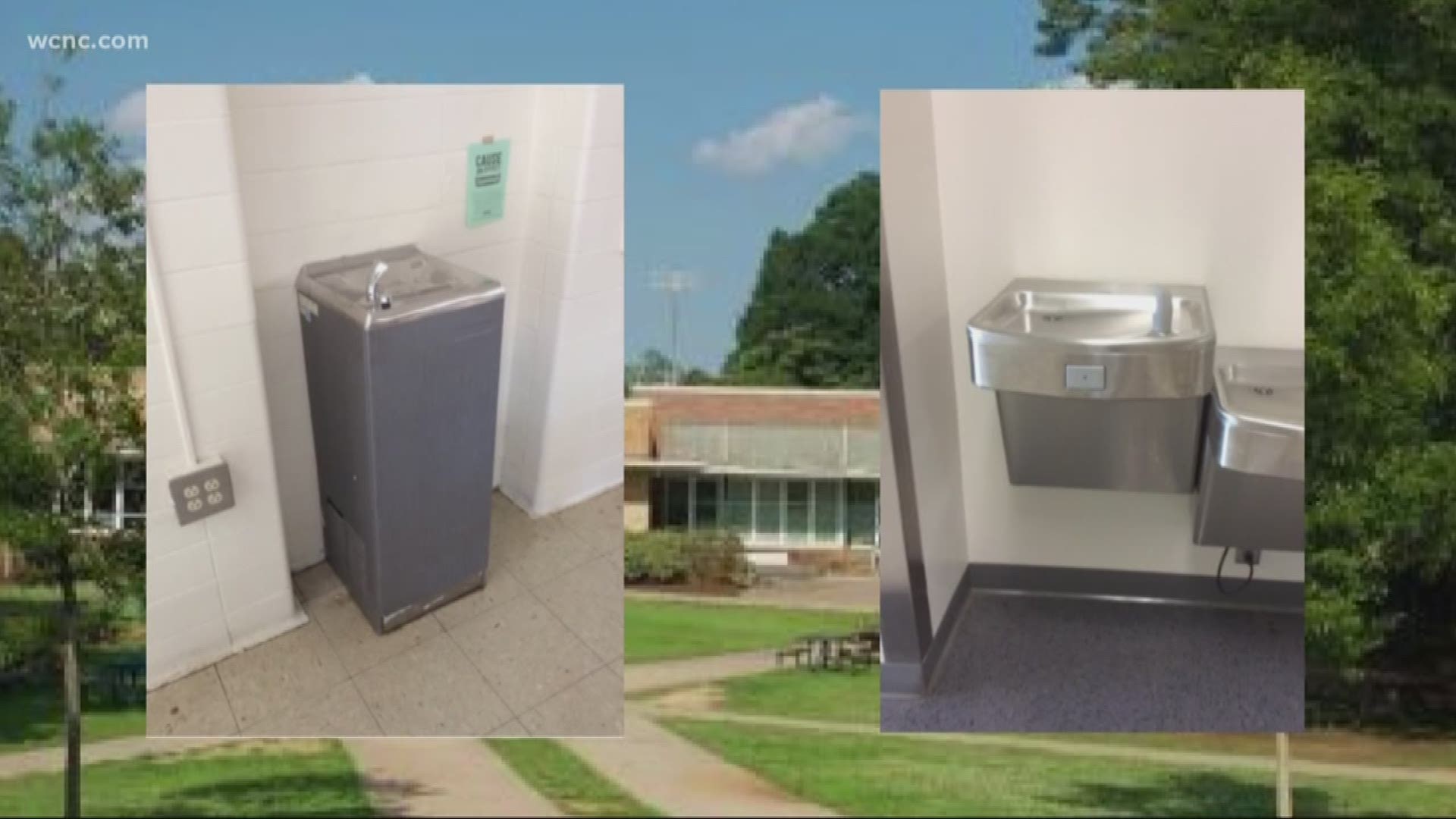 The Defenders learned CMS has now completed water testing at Olympic High School and Myers Park High School. The latest results come as part of the district’s second round of testing.

CMS said one of the high schools came back clear, but the other did not, and they’ve taken action.

“I would rather be beat up for that than to not have done it,” Dr. Wilcox said.

NBC Charlotte also talked to Brian Kasher with the Coalition for Safe and Healthier Schools.

“What the coalition is working towards is getting timely, complete, and thorough information that is meaningful to parents on a very quick turnaround basis,” Kasher previously said.

CMS said all four water fixtures at Myers Park High School have been taken out of service. The district said it also did lead and copper testing at Olympic High School but found no issues there.

CMS said the results for central administration buildings are expected soon, which will complete the second round of testing.