"Unless we do something dramatically different, we will be looking at projections that are far worse than what we're experiencing now." 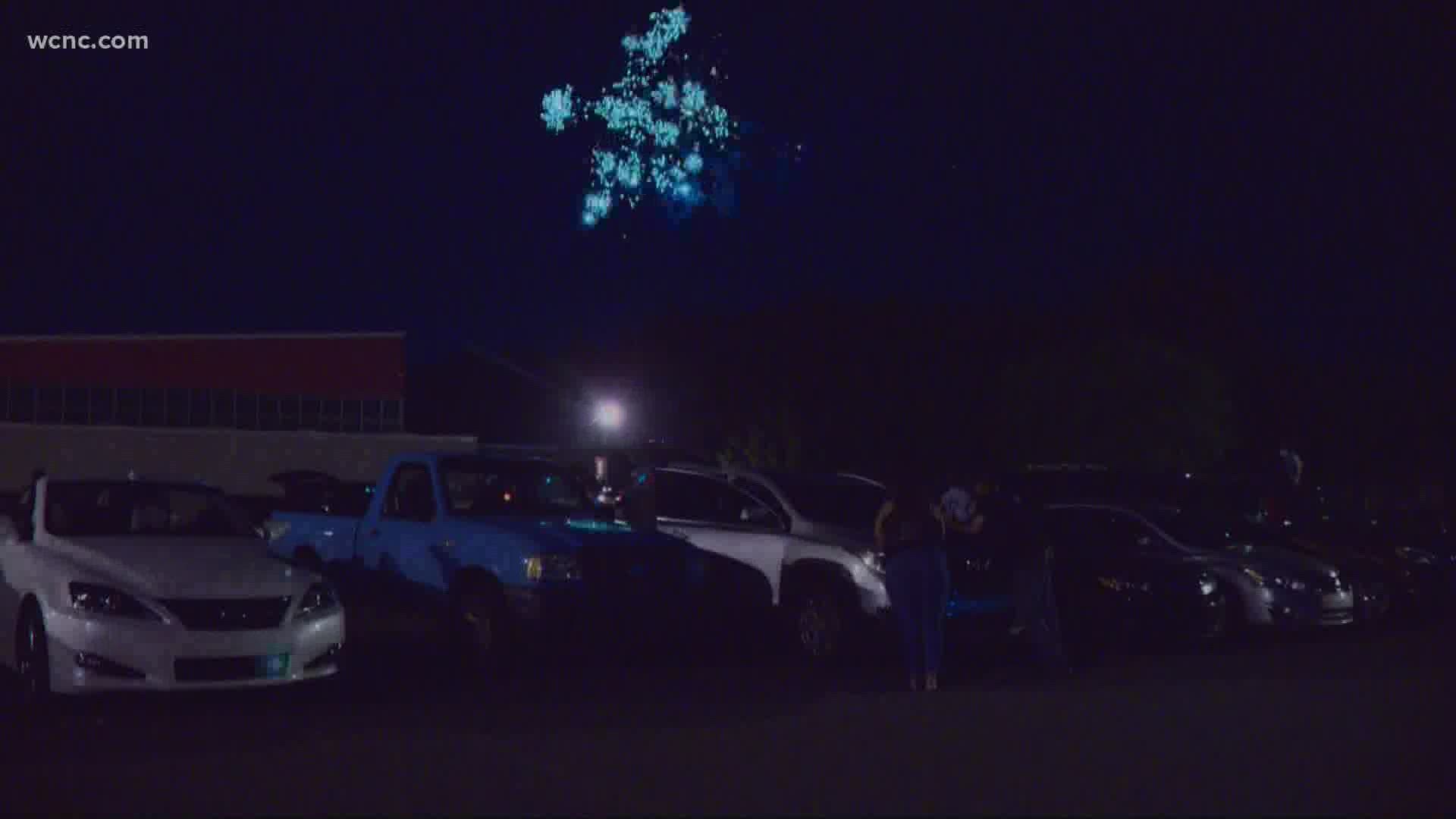 TEGA CAY, S.C. — As people across the country gather to celebrate Independence Day over the weekend, officials are urging people to stay home to help contain the spread of coronavirus.

The holiday weekend comes as cases are surging in dozens of states, including the Carolinas.

"Unless we do something dramatically different, we will be looking at projections that are far worse than what we're experiencing now," Dr. Linda Bell, South Carolina Department of Health, previously said.

"Everybody having a good time and staying out of trouble," Ralph Carr said.

A Trump Boat parade also took place — there were around 3,000 boaters cruising for seven miles.

Katherin Aguilar and her family spent the day on the water. She was worried about large groups.

"You're on an island and everyone wants to get out and have fun but you're also thinking about social distancing so it's hard," Aguilar said.

Most firework shows were canceled, to avoid the spread. Tega Cay and Gastonia, however, still allowed people to enjoy the show.

"I'm not a huge fan of everyone gathering in one spot but it's really nice that you can just sit in your car and watch it from wherever," Sydney Vanormer said.

Most people stayed by their cars, others not so much, but there were no masks in sight. North Carolina and Myrtle Beach have mask mandates.

The lack of seriousness is a frustration to health officials, and doctors fear what will follow if this weekend is a full-on celebration. 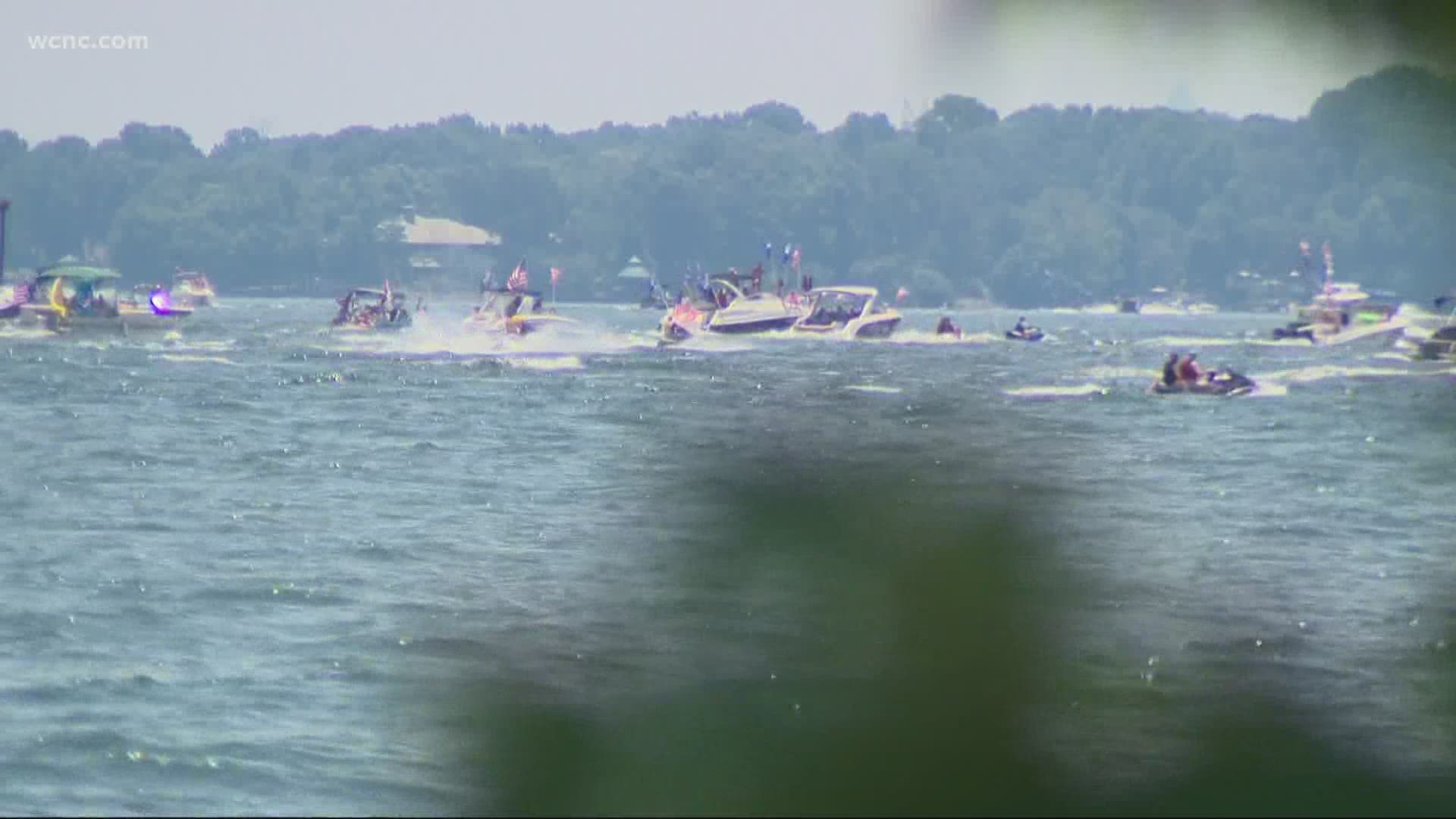 Kanye West tweets of a 2020 run for the White House

Jimmie Johnson speaks after learning he tested positive for COVID-19

'Hamilton' debuts on Disney Plus: 7 things you need to know