Could the COVID-19 variant discovered in Vietnam cause a surge in the US?

Vietnam's health ministry is tracking a variant showing mutations similar to the India and U.K. strains. Doctors weigh in on whether it could cause a surge here. 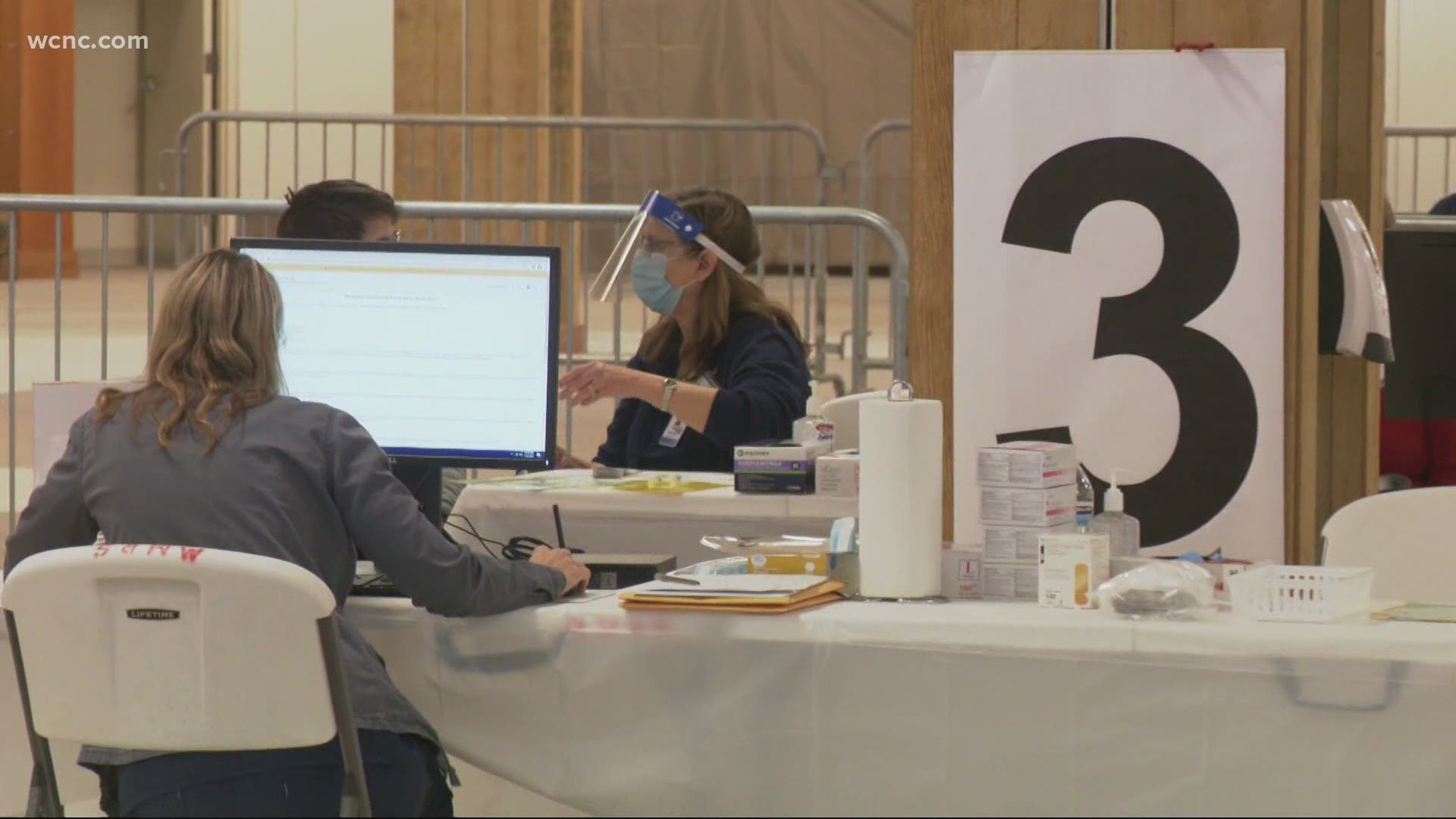 CHARLOTTE, N.C. — Another highly contagious COVID-19 variant is on the map. Some have called it a "hybrid" of already known variants, and the Vietnamese government said it has been trying to contain a surge in cases linked to it.

"There's no evidence that it is more lethal or that it causes more severe disease, and as far as we know, increased transmission is the main problem," Dr. Jane Kelly said.

"It's quite similar to the variant that's circulating in India right now. It hasn't been fully studied, fully characterized yet, but it has some mutations that we've seen before that we've seen in other variants," Kelly said.

One of those familiar mutations is found in the U.K. variant, which is now the predominant one in the U.S., according to estimates from the Centers for Disease Control and Prevention.

A World Health Organization representative has said the organization is not even sure if the variant qualifies as a whole new variant, or whether it is simply the India variant with additional mutations.

"Current vaccines seem to be holding up well against variants," Dr. David Priest, an infectious disease specialist with Novant Health, said. "In some cases, the immune response people have to a particular variant is not quite what it would've been, but still seems to be adequate."

Priest assures this will not be the last variant discovered, but vaccinations can slow the emergence of new ones by and slowing the virus's spread and, therefore, mutate.

"We're going to continue to see this in various parts of the world, if there are still cases occurring," Priest said. "There are going to be reports that we've found another version that has similar mutation to other versions around the world, and those often develop independently of each other."

Credit: CDC
Breakdown of variant presence in the U.S., according to CDC. B.1.1.7, also called the U.K. variant, is the most common one in the U.S.