Less than 24 hours after the North Carolina Office of Recovery and Resiliency promised to get management involved, the state followed through. 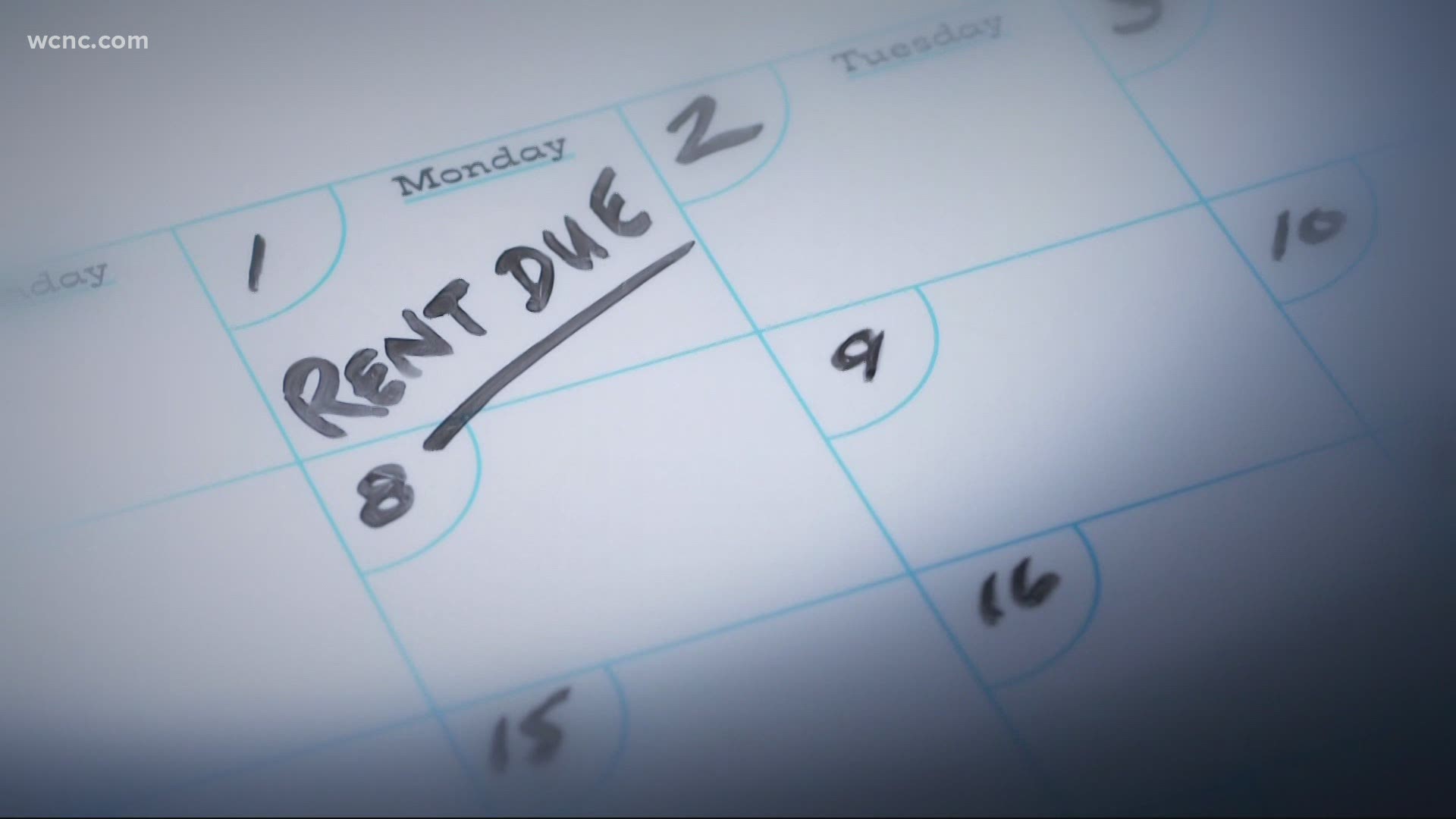 CHARLOTTE, N.C. — After a stressful two-month wait, $7,200 in rental help from North Carolina is now headed to Jamie Stocker and it comes only after WCNC Charlotte asked "Where's the money?"

"I feel like I might get a full night's sleep," a relieved Stocker said Wednesday. "I feel like I can finally slow down and focus on my full-time job."

Her full-time job negatively impacted by the pandemic, the single mother applied for HOPE assistance in October. She received initial approval in November but said the state never followed up.

On Tuesday, the Office of Recovery and Resiliency promised HOPE Program management would step in to help the Charlotte woman. Stocker received a phone call Wednesday morning.

RELATED: Most who applied for housing assistance are still waiting for help

"I appreciate it so much. I can't put it into words," she said. "When you guys stepped in I think that's what made the entire difference."

As long as her landlord accepts her Hope payments, the money will cover rent through April.

Jamie Stocker applied for HOPE help and received initial approval, but #NC never followed up...until now. $7,200 is now headed her way. It shouldn't take journalists getting involved for the government to come through for people in need, but we're here if you need us. #Defenders https://t.co/bwJIVMLr2C pic.twitter.com/RKUb1Nxf5J

"I can have an emergency fund built by then," Stocker said.

As our investigation found, Stocker was far from the only one waiting for help. State records show of the 42,000 people who applied for HOPE rent and utility assistance before the deadline, less than 10,000 have actually received the money.

The Office of Recovery and Resiliency told us the agency's processing applications "as quickly as possible." In an effort to speed things up, the state recently hired 150 new employees "to expedite the processing of applications." 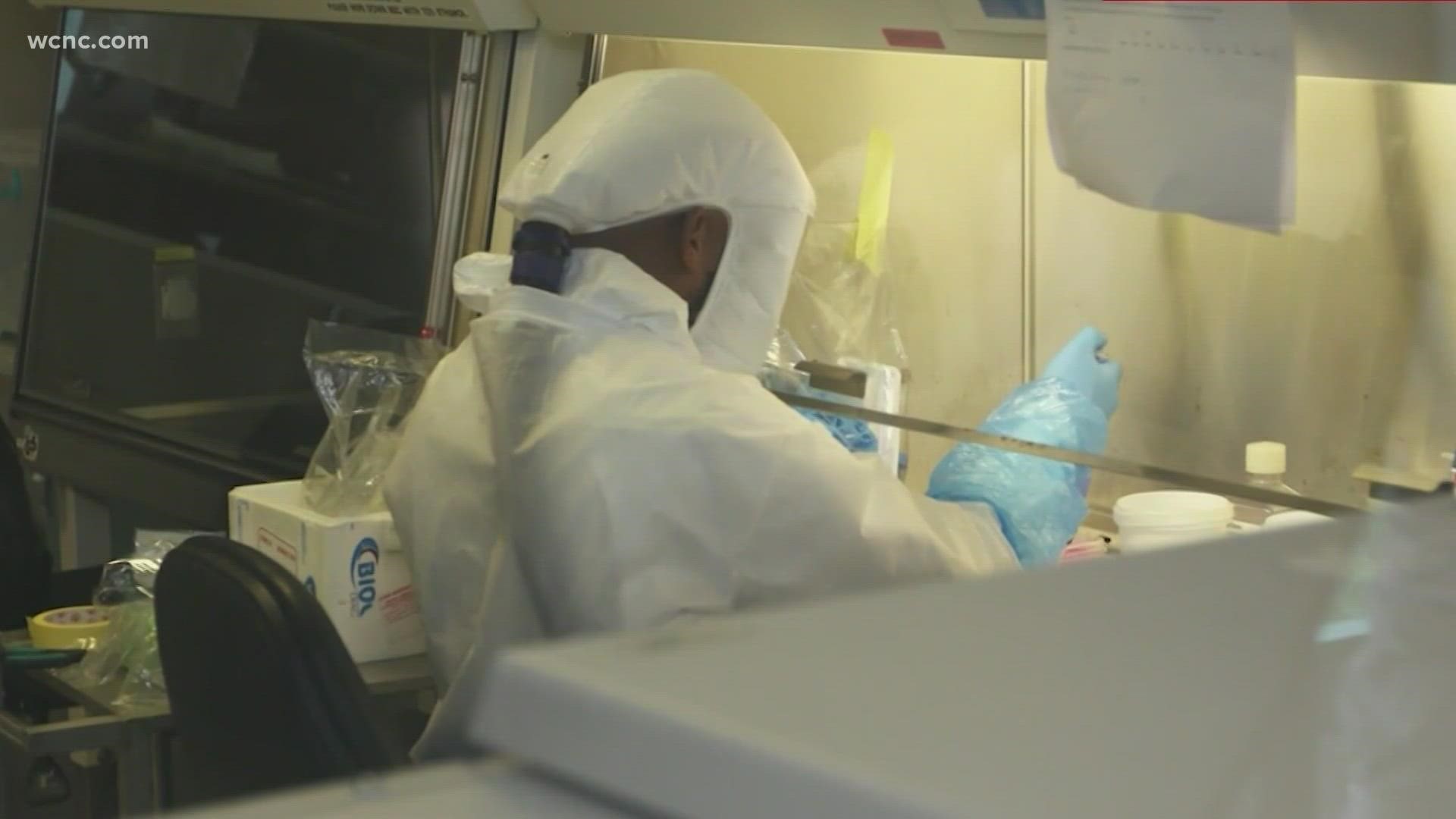