The two sides remain far apart on how much players should get of the $4 billion in salaries they originally were set to earn before the COVID-19 pandemic. 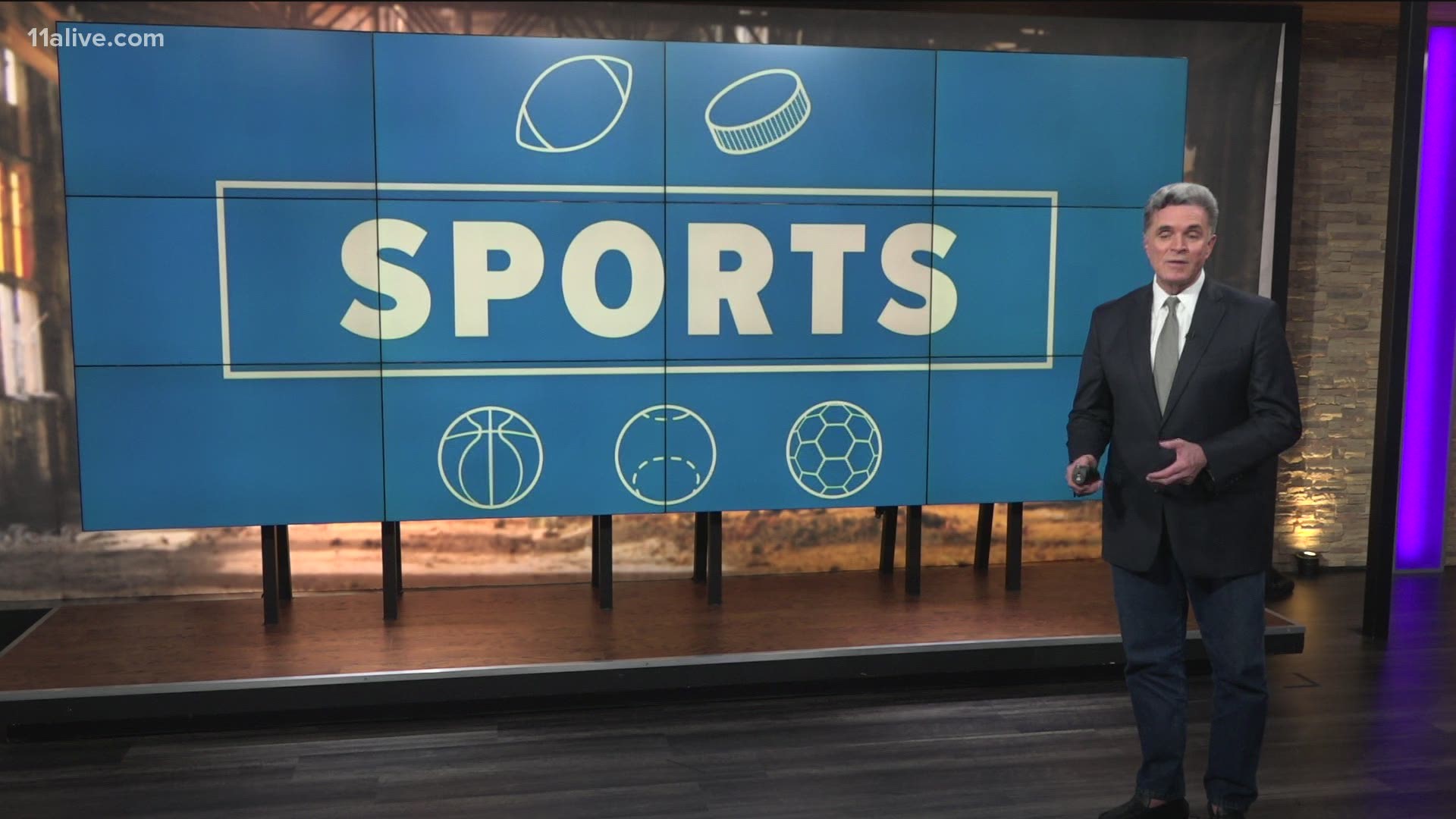 NEW YORK — Editor's note: The video above was published Friday.

Baseball players told Major League Baseball additional talks to start the season during the coronavirus pandemic are futile and said owners should order a return to work, which likely would spark lengthy litigation and the sport's return to labor wars.

The union's action Saturday night could lead to a season of about 50 games rather than the 82 initially proposed by MLB. The Major League Baseball Players Association could respond by filing a grievance that would be heard by arbitrator Mark Irvings.

Players and MLB agreed to a deal March 26 calling for prorated salaries. That deal gave baseball Commissioner Rob Manfred the right to start the season provided there were no travel restrictions and games could be played before fans in regular-season ballparks. It called for "good faith” negotiations to play in empty ballparks or neutral sites.

RELATED: MLB still plans on Yankees-White Sox game at Field of Dreams, but will they come?

MLB made three economic offers, the last Friday, and the union proposed two. The sides remain far apart on how much players should get of the $4 billion in salaries they originally were set to earn: MLB has offered to guarantee $1.27 billion and increase the total to $1.45 billion if the postseason is completed. Players want $2.25 billion.