Novant Health nurse Sandy Sarantis believed she needed to be there to care for people. 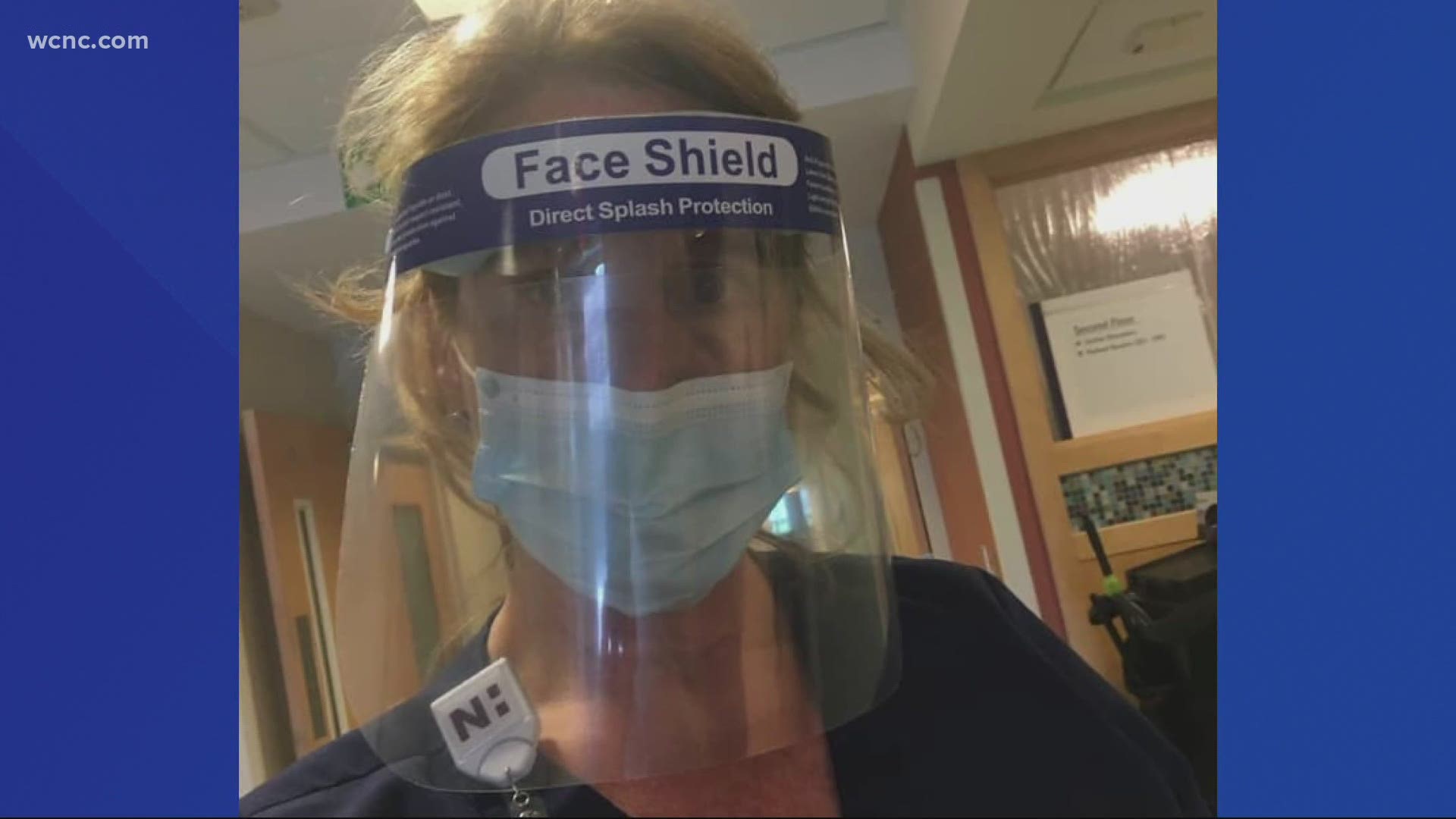 CHARLOTTE, N.C. — For 35 years Sandy Sarantis served as a nurse because family and friends say caring for people was her passion.

Sadly, that passion ended up being the ultimate sacrifice when Sandy contracted the coronavirus and later died.

“Growing up she was always a very loving sister who was empathic and caring,” brother Bill Sarantis said.

He shared that the family had a history of being frontline workers. He served in law enforcement and Sandy chose nursing. She worked at Novant Health in Huntersville for more than a decade, but as concern for the coronavirus ramped up her brother tried to convince her to retire. But she refused.

“She said to me ‘no, this is what I signed up for and I need to be there for people,’” Sarantis said.

Never gotten emotional putting a story together, but this one's weighing a little heavy on my heart😢@NovantHealth Nurse Sandy Sarantis died from the #Covid19 after making the ultimate sacrifice to care for so many other sick patients. @wcnc pic.twitter.com/70b15ussUb

After working a few hospital shifts one week her brother says Sandy began feeling sick with a temperature of more than 100 degrees. She tested positive for Covid-19 and ended up in the emergency room. Days later she was in ICU where she later died.

“This was my greatest fear,” Sarantis said. “It’s just pretty unbelievable to think she’s no longer with us.”

Even while grieving, Sarantis said he wants to celebrate his sister’s sacrifice and also bring awareness to all the other selfless healthcare heroes too.

“I believe she was an angel walking on earth,” he said. “She was somebody you would want as a nurse to take care of you. She always went above and beyond.”