BURKE COUNTY, N.C. — A lieutenant with the Burke County Sheriff's Office died from complications of COVID-19 on Tuesday, the sheriff's office announced Tuesday.

William McMutray served with the Burke County Sheriff's Office since 2008, first as a detention officer before being promoted to deputy sheriff later that year.

He was promoted to sergeant with the patrol division on Dec. 2017 and promoted to lieutenant in February 2019 to lead the Burke County Sheriff’s Office B Patrol platoon until his death.

McMurtray joined the US Marine Corp in May 1992, and he was honorably discharged in May 1996.

The lieutenant earned a law enforcement certificate from Western Piedmont Community College in December 2007 and was awarded his Bachelor of Science degree from Lees-McRae College in May 2003.

"The Burke County Sheriff’s Office joins “Mac’s” family in their loss of this father, husband, friend, and public servant. Law enforcement officers, support staff, and their families are joined by a special bond and always cognizant of sacrifices. Sacrifices that include missing family events, working at night and on weekends, and for some, the ultimate sacrifice of their life. For the past two years, Covid-19 has been the leading cause of death for law enforcement officers in the U.S. Nevertheless, Lt. McMurtray continued to faithfully serve our citizens until he was hospitalized and subsequently taken by Covid-19."

Correction: An earlier version of this story incorrectly identified the deceased as Sheriff Steve Whisenant. WCNC Charlotte has spoken to Whisenant and apologizes for the error. 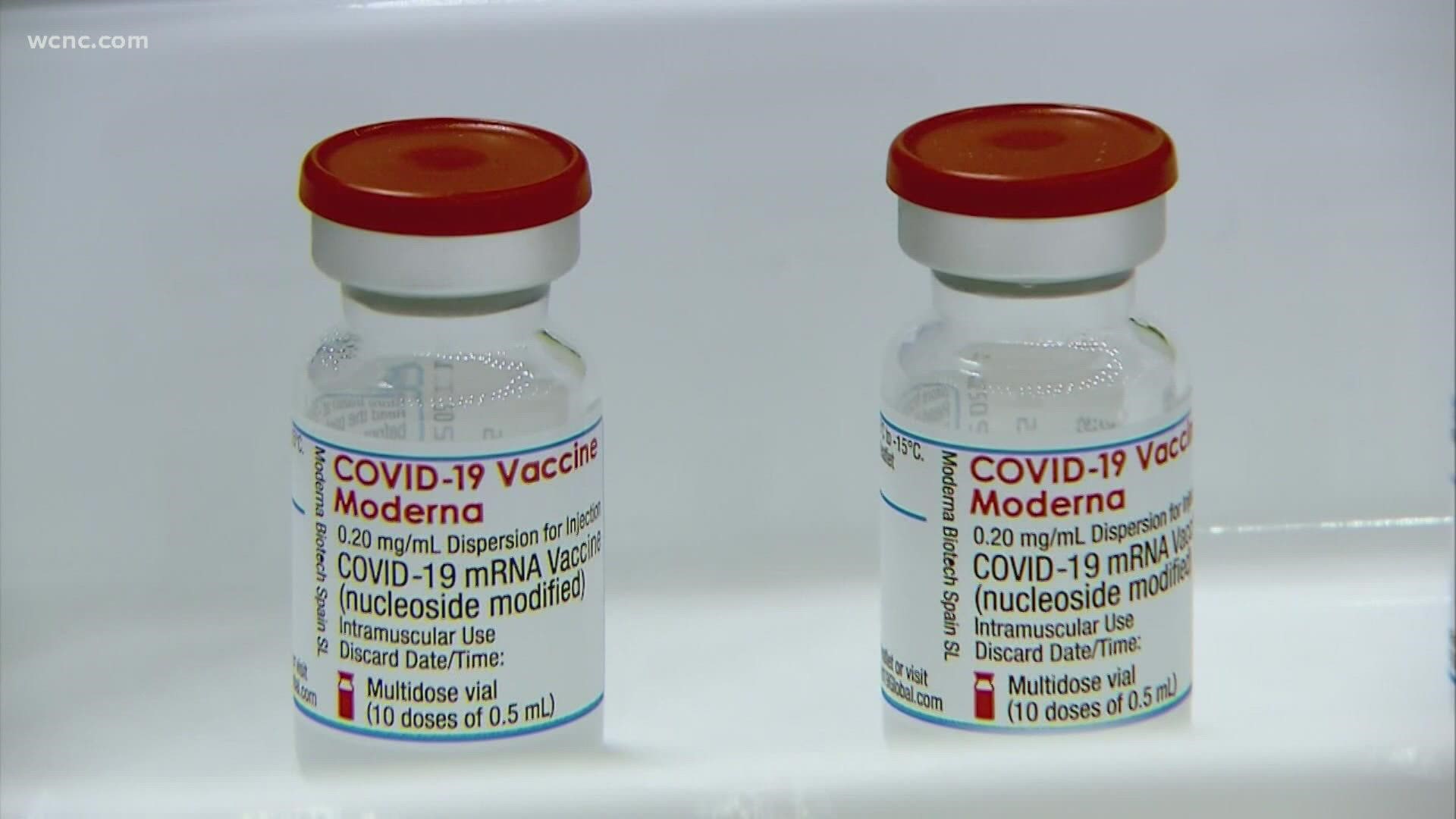