City of Charlotte set to vote on relief for homeowners, small businesses amid economic downturn

North Carolina will be granted some $4 billion from the federal government through the Coronavirus Relief Fund. 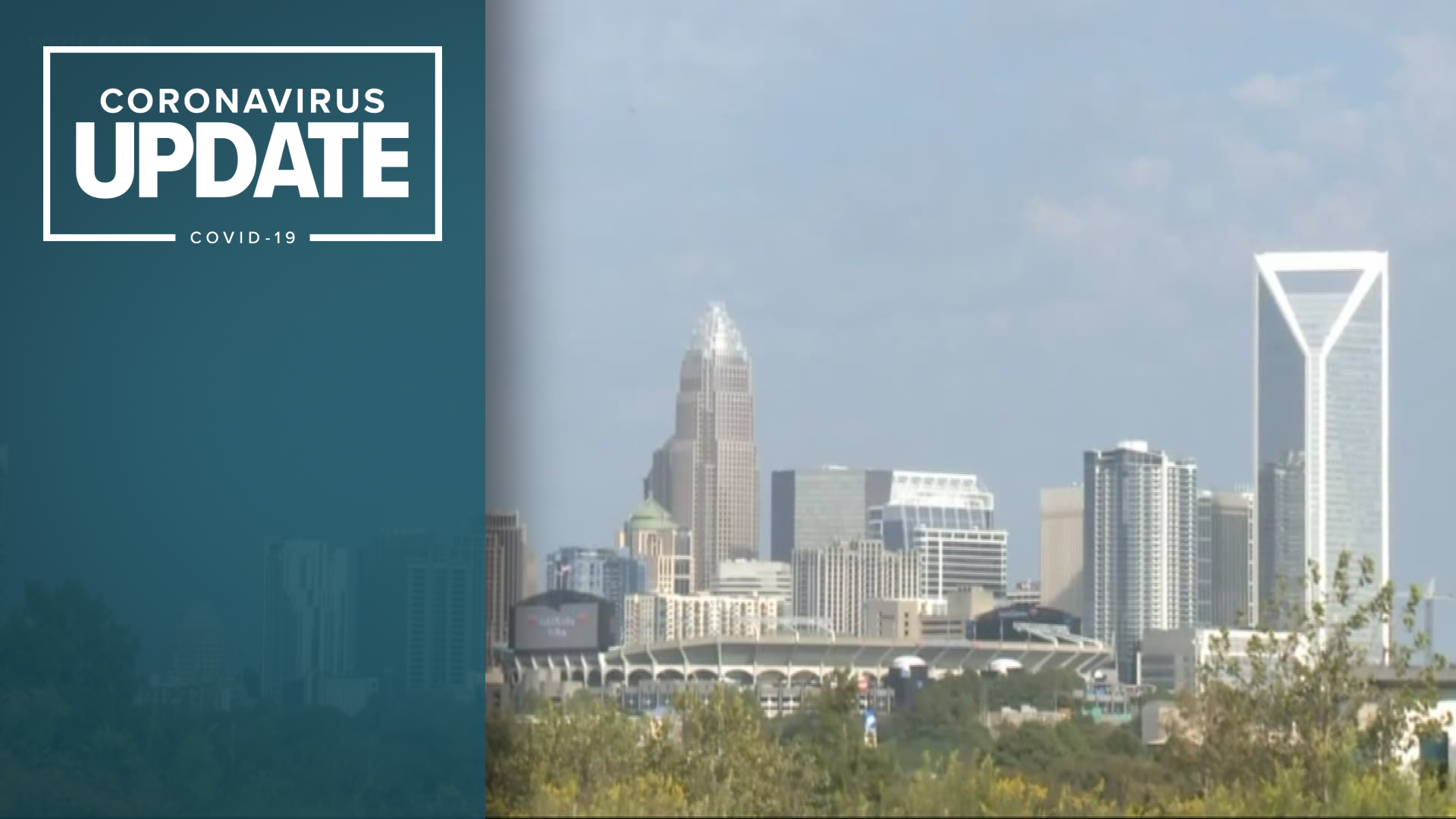 CHARLOTTE, N.C. — Charlotte city leaders will likely vote on Monday to determine how federal stimulus money will be spent on helping the local economy.

On Monday, Charlotte City Council members met virtually to discuss how federal dollars should help local people and businesses get back on their feet after the economic downturn due to the coronavirus.

City staff presented several plans and programs in which they believe could help.

First, North Carolina will be granted some $4 billion from the federal government through the Coronavirus Relief Fund. Charlotte will get a chunk of this money, but it's unclear how much.

The money will fund extra cost through 2020 for the city, brought on by the impacts of coronavirus, according to Ryan Bergman, Charlotte's Budget Director. He said it will not replace lost revenue.

However, CATS should receive an allocation of up to $56 million, Bergman said, which they can use towards loss revenue. CATS has been hit hard with no ticket sales, among other financial losses.

Charlotte Douglas Airport will also get some of the money, so long as they maintain 90% of their direct workers, according to Bergman.

Additionally, $186 million is available for law enforcement nationwide — $1.8 million will go to CMPD for prevention, preparation and response to coronavirus. They are determining how to spend that, Bergman said.

City staffers also recommended council use a Community Development Block Grant from the stimulus for homeowners.

"Say that person has lost their job because of COVID, they find themselves in a motel room," said Pamela Wideman, director of Charlotte's Housing & Neighborhood Services. "They're going to be going through case-management but when it's time to get them out, they might have the money for the rent, but not the security or utility deposit so that's how that money would help them."

Charlotte council members had several questions, but ultimately supported the recommendation, in hopes that it would get people to act quickly.

Small business help also was discussed with a focus on micro-businesses in the city's corridor. City Manager Marcus Jones said those businesses have fallen through the gap of no help from federal or state governments.

Details will still have to be ironed out before Monday's city council meeting on April 13.

The City of Charlotte won't get the federal dollars until the end of April, so people won't likely see the money until then or early May.

Love in the time of coronavirus: Huntersville couple says 'I do' on Zoom

Her senior prom was Friday night. She dressed up anyway and joined a video conference with her friends

TIPS: How to make sure your homemade mask is effective