'I'm blessed to be alive' | Charlotte mom spent nearly a month in the hospital. Was it COVID-19?

A Charlotte mother was in the hospital for 26 days in January with a mysterious illness. She now believes it was coronavirus. 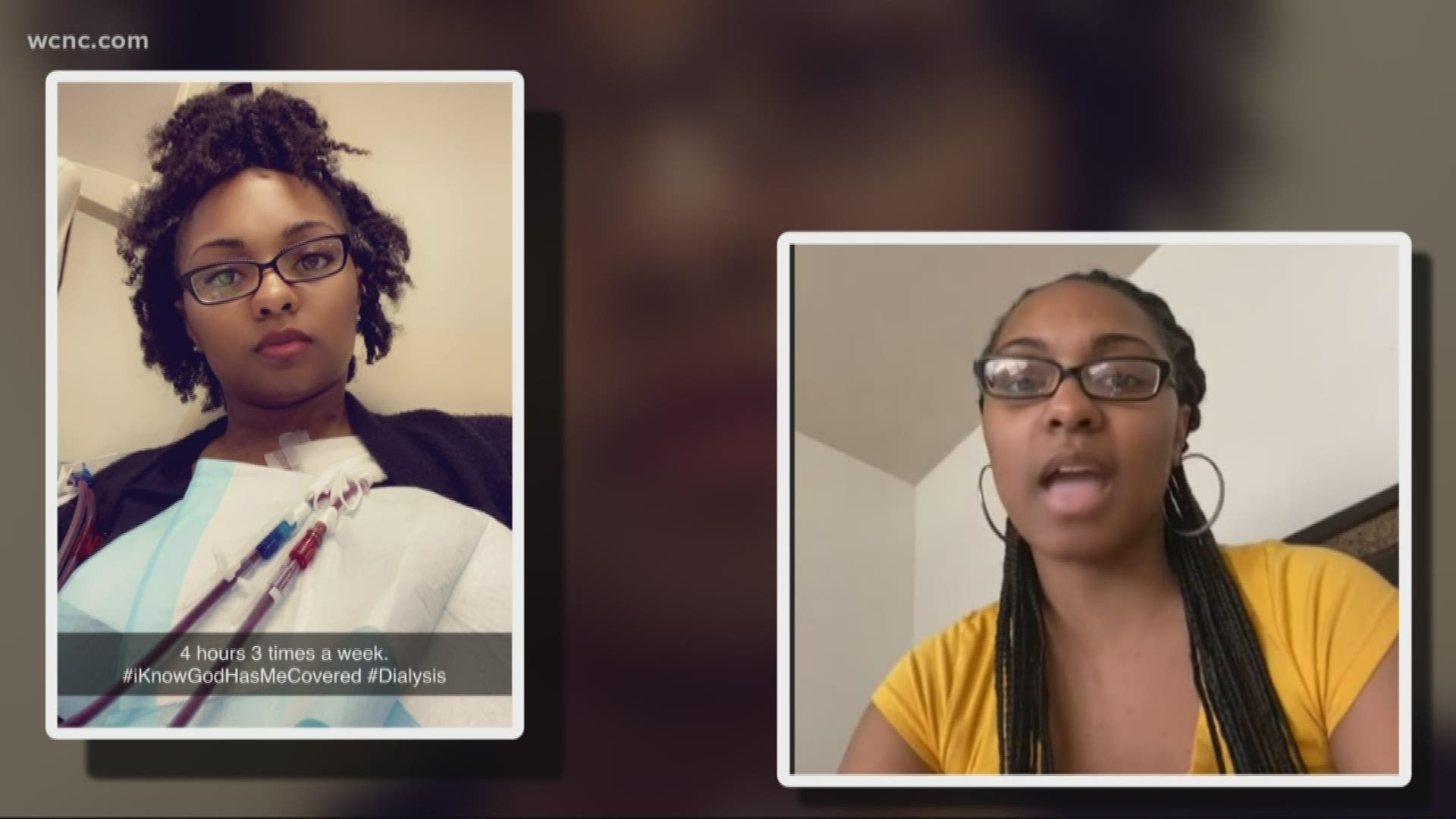 CHARLOTTE, N.C. — The first travel-related case of COVID-19 in the United States was confirmed on January 21, but is it possible to have gotten sick with the virus before then?

A Charlotte mother thinks she may have had coronavirus that went undiagnosed earlier this year. She's one of many people nationwide who complained of symptoms prior to that first confirmed case, leaving them wondering if it was in the country before doctors knew it.

The 31-year-old Charlotte mother went to the emergency room on January 2 for cold-like symptoms.Davis-Thompson said she's never had any underlying health issues and hadn't traveled out of the country prior to falling ill.

“I had to hold on to the wall, I was so out of breath I felt like I was going to pass out,” said Davis-Thompson.

She was admitted in the hospital for 26 days.During that time, she lost mobility in her legs and arms, couldn't breathe on her own and fluid surrounded her lungs and heart. At one point, she flat-lined twice.

“My insides were on fire but I was cold to touch on the outside,” said Davis-Thompson. “My body felt like it was on fire on the inside, but on the outside to touch it was very cold."

“I strongly feel like it was COVID-19, I strongly believe that, ” said Davis-Thompson.

Stephanie Strollo, an infectious disease doctor with Atrium Health wasn't involved with Davis-Thompson's case, but said it's possible some people had coronavirus and didn't know.

“Is it possible for someone experiencing those symptoms to have Covid-19 and not know it?" Wake Up Charlotte's Billie Jean Shaw asked Dr. Strollo.

“Anything is possible,” said Dr. Strollo. “Late January is when we first diagnosed the first travel related case in the U.S. There are viruses with similar features.”

While there is no immediate way to determine any misdiagnoses of COVID-19, Strollo says researchers are starting to turn to survivors for a cure.

“It’s not FDA-approved but they’re collecting plasma of people to have recovered from COVID-19 with people who are currently sick with the disease.”