This Charlotte woman recovered from COVID-19. Now, she's hoping to help others.

“It’s somewhat mindblowing to think that something I went through could really potentially help another patient recover when they may not have previously.” 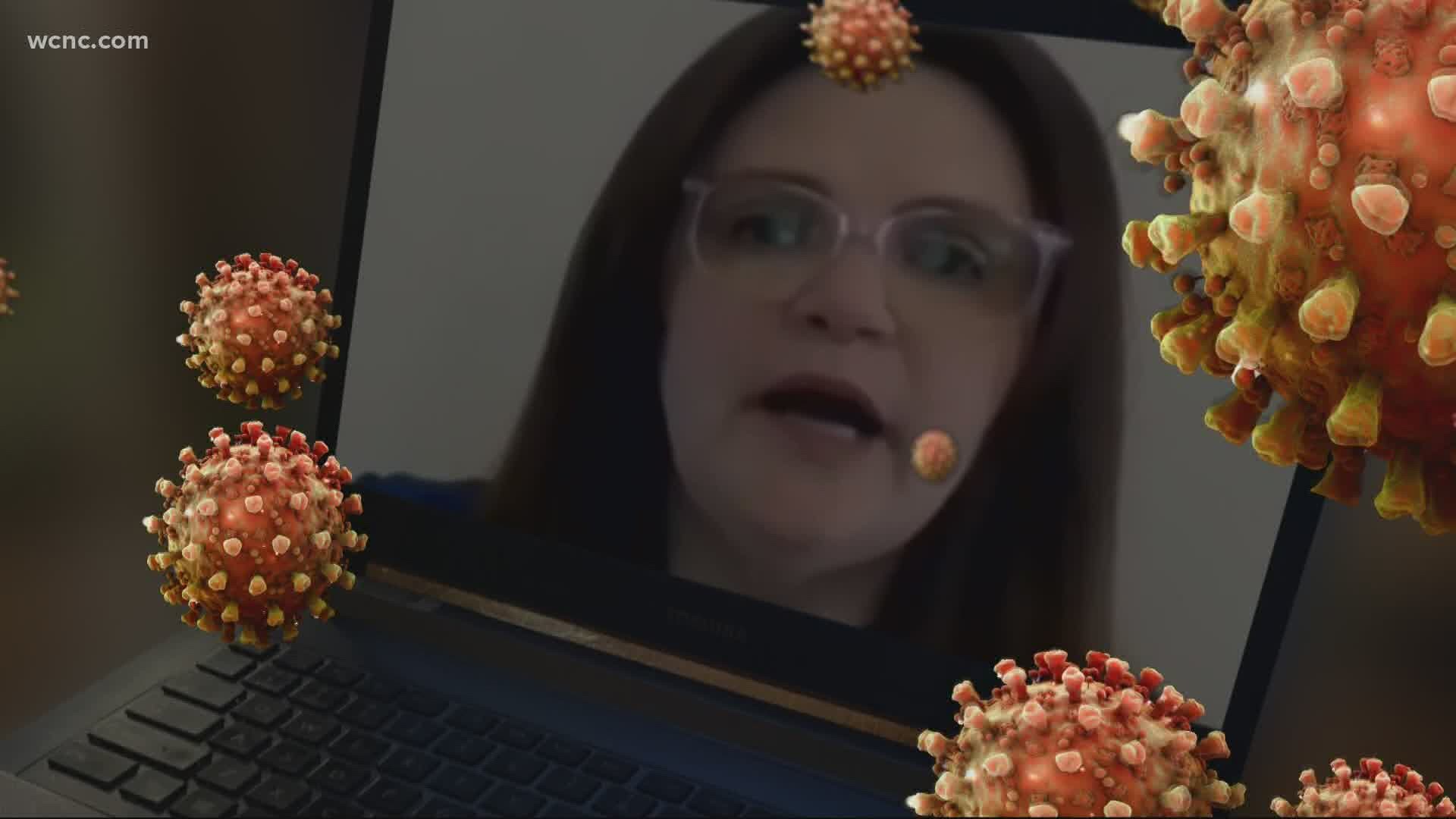 CHARLOTTE, N.C. — A Charlotte woman who was among the first in the area diagnosed with COVID-19 is now giving back, trying to save others fighting the virus.

She donated her plasma – something doctors are hoping other COVID-19 survivors will do. Plasma from recovered patients is a huge weapon in the fight to save others.

When WCNC Charlotte first talked to this woman, it was a bit of a process to navigate. We followed up with her, and now she is grateful she may be a part of saving other lives.

It was exactly eight weeks ago Wednesday that Brandi Rabon first started feeling sick. She was among the first patients diagnosed in Charlotte with COVID-19

RELATED: One of the first patients to test positive in Mecklenburg County has a warning for others

WCNC talked to her almost three weeks ago as she was just finishing her recovery and trying to figure out how to donate her plasma  - she was told a few different things but ultimately had to wait until she was symptom-free for 28 days.

“For me it was part of the healing process, knowing that what I went through could actually serve someone else right here in our community," she said.

She donated through OneBlood and was told her antibodies could be helping other patients in the area in a matter of days.

"When someone donates, that can translate to two to three patients treated,” Atrium Health Doctor Christopher Polk explained.

This mother of three says for her, “paying it forward” was the ultimate example of what we keep hearing — were all in this together.

“It’s somewhat mindblowing to think that something I went through could really potentially help another patient recover when they may not have previously,” she said.

Rabon says the whole thing took an hour, it was very similar to giving blood. She said she plans to give again in a few weeks — just as soon as she’s allowed.

RELATED VIDEO: Charlotte-area COVID-19 survivor speaks out with a warning

Panthers owner sees possibility of fans at NFL games in 2020

US meat exports surge, but industry struggles to satisfy demand