The chief program officer for Pats Place Child Advocacy Center says underreporting happening now could lead to an influx of cases once life returns to normal. 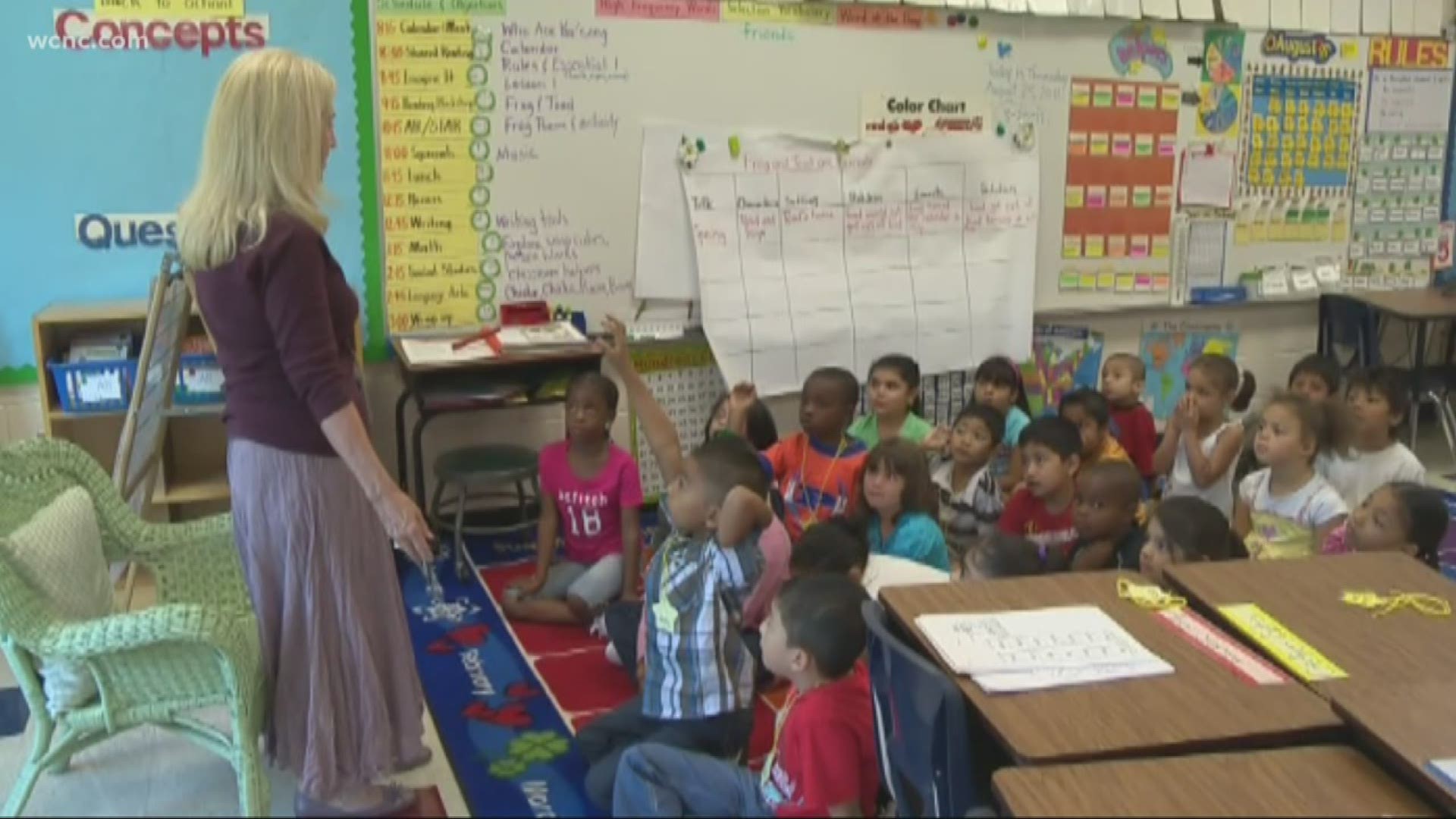 CHARLOTTE, N.C. — Child protective advocates are sounding concerns over what they’re now referring to as ‘unseen’ abuse, due to families isolating over concerns of the coronavirus.

“We do worry about all of us not being there for our kids right now,’ says Ann Glaser, the chief program officer for Pats Place Child Advocacy Center in Charlotte.

Glaser says Pats Place, which coordinates the investigation, prosecution and treatment of the most severe cases of child abuse in Mecklenburg County, has seen referrals to their agency drop ever since schools closed on March 16.

“Educators nationwide are one of the primary sources of child protective concerns or referrals,” Glaser said.

She says the agency typically receives between 12 and 20 referrals a week, but over the last nine days, Glaser says they’ve only received seven. She says her agency isn’t the only one seeing a drop.

“In our county, calls have dropped dramatically to child protective services, so kids are also maybe not being seen by therapists, coaches and others who they would confide in to tell if something was happening,” she said.

Glaser said the underreporting happening now, could lead to an influx of cases once life returns to normal.

In the meantime, Glaser wants parents to know that it is totally normal to feel stressed, especially under these circumstances. She suggests parents take breaks when needed and rely on family supports.

She also wants parents to know it is OK to ask for help and encourages anyone who needs support in any way to call the Hope Hotline, set-up by Safe Alliance. The hotline is staffed 24/7 and callers can remain anonymous. The number is 980-771-4673.

If you cancel a vacation rental due to COVID-19, can you get a refund?

Nursing students given choice: Show up in-person or receive incomplete