As post pandemic life begins to reveal itself, some feel dread

Psychologists call it re-entry fear, and they're finding it more common as headlines herald the imminent return to post-pandemic life. 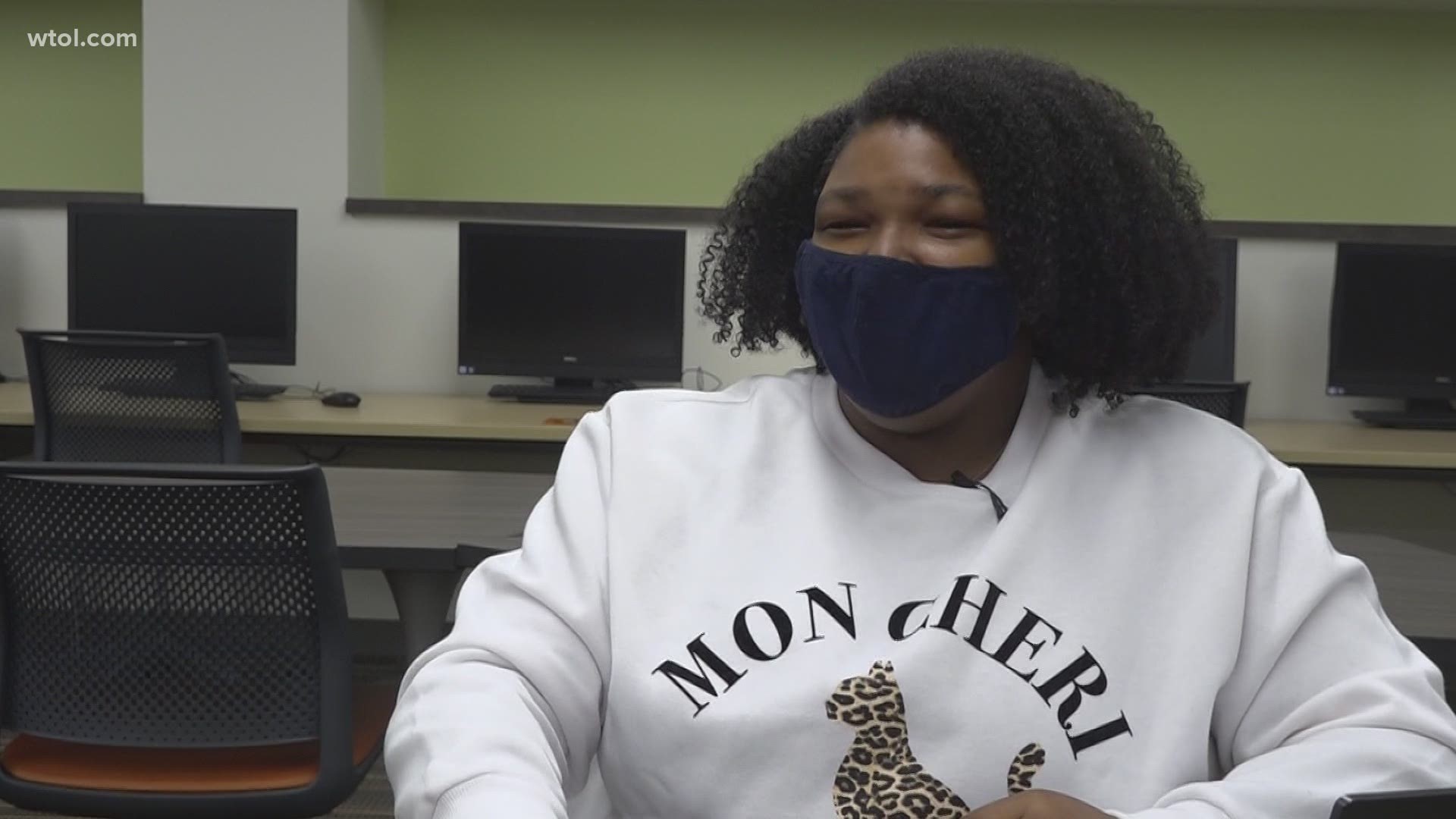 Dinner reservations are gleefully being made again. Long-canceled vacations are being booked. People are coming together again, in some of the ways they used to.

But not everyone is racing back.

Their stories are emerging as the world begins to reopen — people secretly dreading each milestone toward normalcy, envisioning instead anxiety-inducing crowds and awkward catch-up conversations. Even small tasks outside the home — a trip to the grocery store, or returning to the office — can feel overwhelming.

Psychologists call it re-entry fear, and they're finding it more common as headlines herald the imminent return to post-pandemic life.

"I have embraced and gotten used to this new lifestyle of avoidance that I can't fathom going back to how it was. I have every intention of continuing to isolate myself," says Thomas Pietrasz, who lives alone and works from his home in the Chicago suburbs as a content creator. His alcohol and marijuana use also increased during the pandemic.

Pietrasz says his anxiety has grown markedly worse as talk of post-vaccine life grows. He says he got used to "hiding at home and taking advantage of curbside and delivery in order to avoid every situation with people."

As the world edges back toward some semblance of normal life, many report challenges like Pietrasz's playing out in their own lives. The time at home — lockdown, dread, fear, isolation — has changed them and made existing worries worse or created new ones entirely.

"It's been a mix of reactions," says Amy Cirbus, Director of Clinical Content at Talkspace, an online mental health group with nearly 50,000 current clients. "Some people are very relieved about going back to normal. Others are struggling. Many people are experiencing spikes in anxiety as they feel they aren't ready for re-entry."

While some felt restricted by the confinement of home, others found safety, comfort and even enjoyment there, internalizing the isolation into what some psychiatrists consider a dysfunctional baseline of behavior.

Like many others, Pietrasz said his anxiety is largely unrelated to catching COVID and more about social interactions. Psychologists say fears about leaving home have little to do with reasonable concerns about spreading the virus and sometimes can't be pinpointed or aren't based in reality.

In some cases, psychologists say the manifestation is subtle, like someone who begins making repeated excuses to avoid meeting up with friends, even within a safe, socially distanced setting or if they've been vaccinated. But some cases are more extreme, says Dr. Arthur Bregman, a psychiatrist who noticed this phenomenon in his Miami practice and dubbed it "cave syndrome."

"The people who have the most anxiety disorders in my practice, they are the worst-affected. They can't even get out," says Bregman, who has been studying the 1918 influenza pandemic's psychological impact on the world.

After that lockdown, roughly 40% of the population would be diagnosed with what we now call PTSD, Bregman says. "It took 10 years for the people to get out of this," he says.

The pandemic exacerbated issues for those already struggling with anxiety, depression and other mental health issues. But some patients are experiencing these symptoms for the first time.

Dr. Julie Holland, a New York psychiatrist, says the pandemic triggered new trauma for some, especially in the unpredictable early weeks of lockdown as people questioned whether there would be enough food or if it was even safe to touch their mail.

According to a survey in February by the American Psychological Association, nearly half the respondents said they felt uneasy about adjusting to in-person interactions once the pandemic ends. Shockingly, vaccination status had little impact on people's responses, with 48% of vaccinated adults saying they still felt uneasy.

"You've been taught for an entire year to distance yourself from people and you've learned to be afraid of people because they could make you sick or kill you," Holland says. "There's no question that it's easier to learn to be afraid than to be unafraid."

The fight-or-flight physical manifestations like racing heart, trouble breathing and feeling dizzy can be terrifying.

Credit: AP
Nicole Russell looks out from her porch, Friday, March 12, 2021, in Kendall, Fla. Because of the pandemic, Nicole because fearful of leaving her home and retreated to her bedroom for days at a time. (AP Photo/Marta Lavandier)

"People who are really free and they're planning their vacations are really upsetting my patients because they're challenging their level of fear and risk tolerance," says Dr. Sharon Batista, a New York psychiatrist who has noticed a spike in patient referrals since the holidays.

Children and teens are especially vulnerable. Before the pandemic, 17-year-old Erin had lots of close friends, but said those interactions slowly waned while on lockdown in the DC suburbs. Now she barely talks to them.

She's dreading "having to catch up and go through all that small talk stuff that nobody likes," said the high school junior, who has been on anxiety medication for several years. The Associated Press is only using her first name because she is a minor.

Nicole Russell became so fearful of leaving her Miami home that she retreated to her bedroom for days at a time, unable to interact with others inside the home, including her 11-year-old daughter. It got so bad that she was often up all night, sleeping during the day, checking social media obsessively and cleaning constantly, even scrubbing the floor with a toothbrush .

"I would not leave my little corridor for days at a time because I could not deal with the pressures of talking to other people," says Russell, who left notes to remind herself to shower and brush her teeth. "I wasn't living, that's for sure."

Last Month, Russell even waved off family and friends when they tried to plan something small for her birthday last month. "We were forced into isolation," she says, "and now we've grown accustomed to it."

Experts say taking small steps over time is one of the most effective treatments. The more patients go to the store or see friends, the more they'll discover the forgotten enjoyment of social interactions and learn that much of the world is unchanged, making it easier to venture out again. Others may need medication.

Russell, who described herself as "nonfunctional," took some steps in that direction recently. She forced herself to take a terrifying trip to the grocery store. She saw people laughing and talking, and she was inspired.

She started therapy along with an antidepressant. It worked, she says, and within a week things were far better. Now, "I'm up and moving around and I want to start catching up with everybody."