"I think a wedding, as important as it is to me, there are so many other important things right now like keeping people safe and healthy." 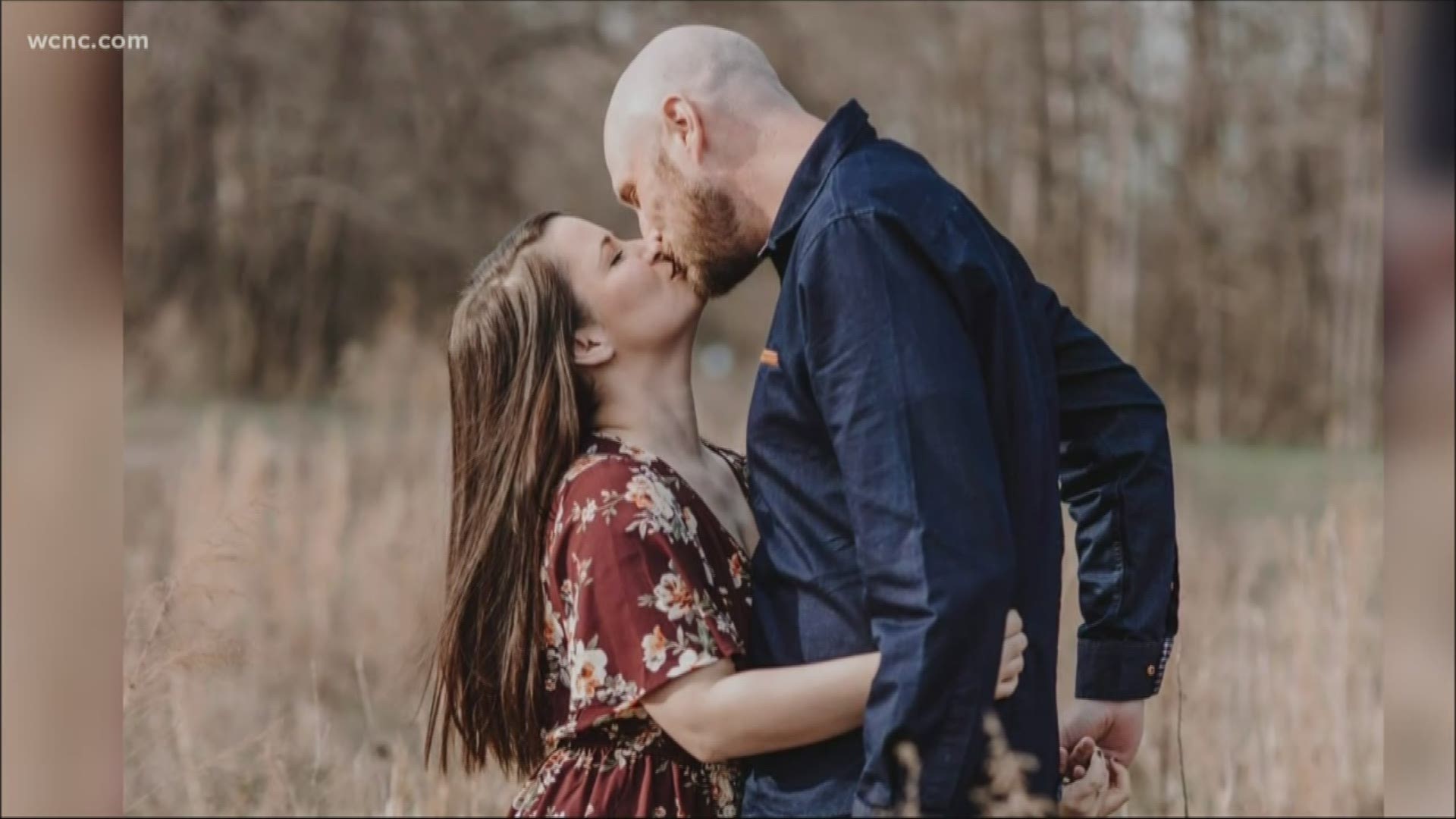 CHARLOTTE, N.C. — At this point, social distancing is what all health officials are recommending and it's what will help keep more people safe and cut down on the spread of the coronavirus. But some events are harder to cancel than others.

Couples across the world now facing the reality their weddings can't safely take place, a heartbreaking but necessary decision considering the outbreak.

One North Carolina couple was all set to get married at the Providence Mill in Catawba County in 7 weeks. But that's just inside the 8-week time period where social distancing is critical, so they had to postpone it.

The date was set and the invites were out.

“A week ago I was literally telling my fiancé that if anyone thought we were moving our wedding they had something coming,” Sarah Adams said.

That changed as the threat of the coronavirus became even more serious.

“Two days ago I woke up and said this just isn't fair, we can't expect people to fly across the country to come to our wedding and to put other people at risk,” she said.

Adams and her fiancé Stephen were weeks away from saying their vows. They’re refusing to use the word cancel, but rather postponing to May 5, 2021, a full year from their original date.

It’s a decision so many other couples are forced to make.

The CDC made the unprecedented recommendation that all in-person events of 50 or more people be canceled for the next eight weeks.

“It’s a really stressful time right now," Adams said. "I think a wedding, as important as it is to me, there are so many other important things right now like keeping people safe and healthy."

Her vendors are accommodating and she won't lose any money. Plus, they'll get to keep the Cinco de Mayo anniversary date that's so important to them.

But there is one thing that won't be a part of their celebrations.

“I will not be drinking a corona for my Cinco de Mayo wedding day,” she jokes.

Courthouses are also limiting services during the outbreak. In Mecklenburg County, magistrates cannot currently perform weddings but they will issue marriage licenses and a spokesperson says they are providing guidance to couples who don't want to change their wedding date.

Impact of social distancing could take weeks to measure