Texas is now fourth in the country for coronavirus deaths, behind New York, New Jersey and California. 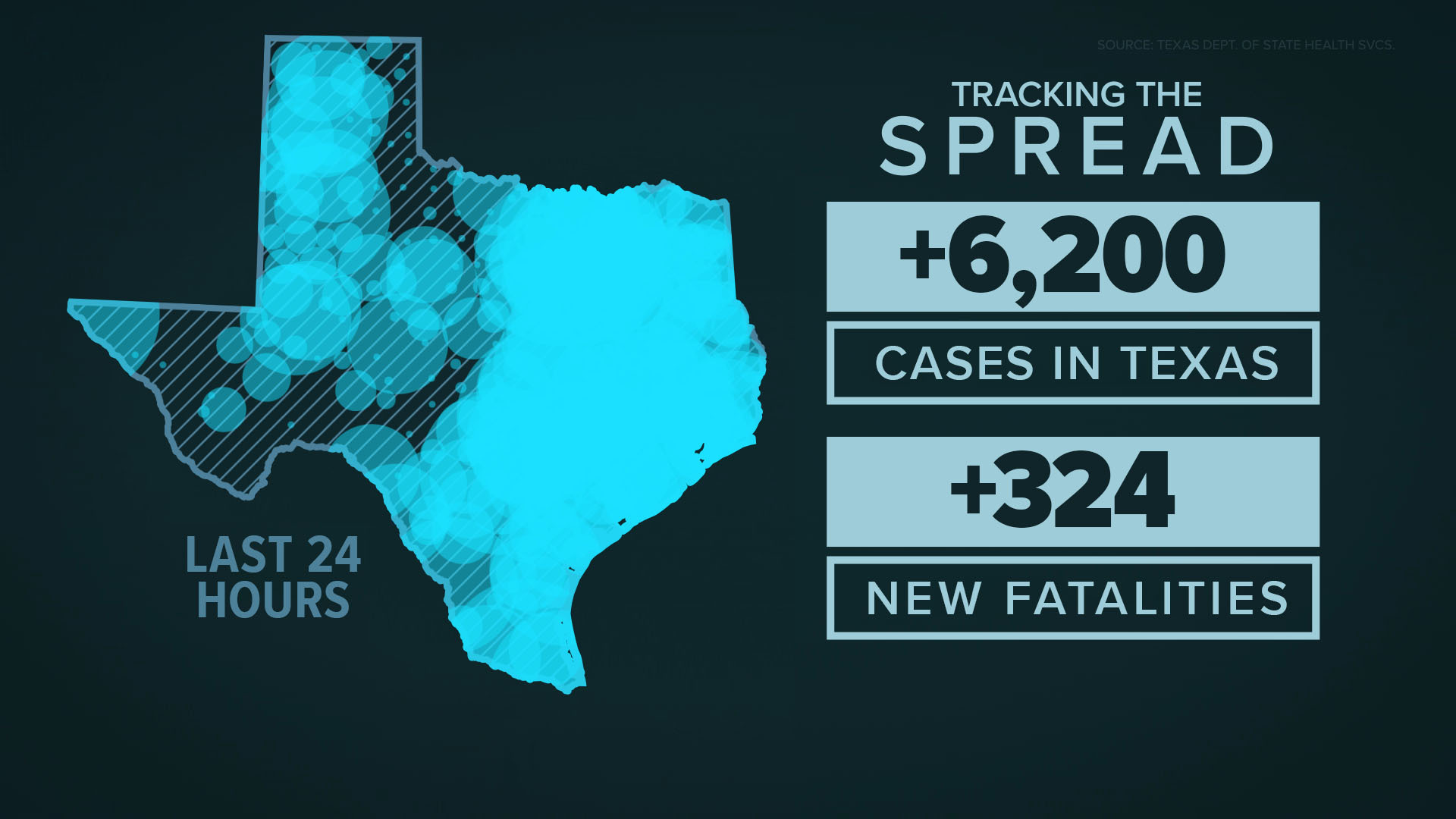 The state's positivity rate now sits at 23.92 percent, but that number needs context.

While new cases are showing a downward trend, fewer tests are being performed.

While tests are decreasing at a significant rate, positive cases are not decreasing at the same speed, causing the positivity rate to go up faster.

“In a perfect world, with a magic wand, I would have everybody in the city of Houston tested once a week. If we could do that – it’s totally impossible I understand – but if we could do that we would be able to identity everyone who is infected, get their contact tracing done, and stop this virus within two weeks’ time.”

The World Health Organization recommends positivity rates of 5 percent or lower for at least 14 days before re-opening schools and the economy.

Public health experts say the only way we will know what our true positivity rate is, is if more people get tested, even if they do not feel sick.

“By doing that, you break the chain of transmission," Dr. David Persse, the Houston Health Authority, said. “Each and everyone of the people infected and hospitalized, that was a preventable infection.”

In Houston, the Health Department reported 431 new cases and 12 newly reported deaths, bringing the city's totals to 55,940 cases and 585 deaths.

Wednesday's totals are lower than last week's average of 614 new cases a day from Aug. 4 to Aug. 10. 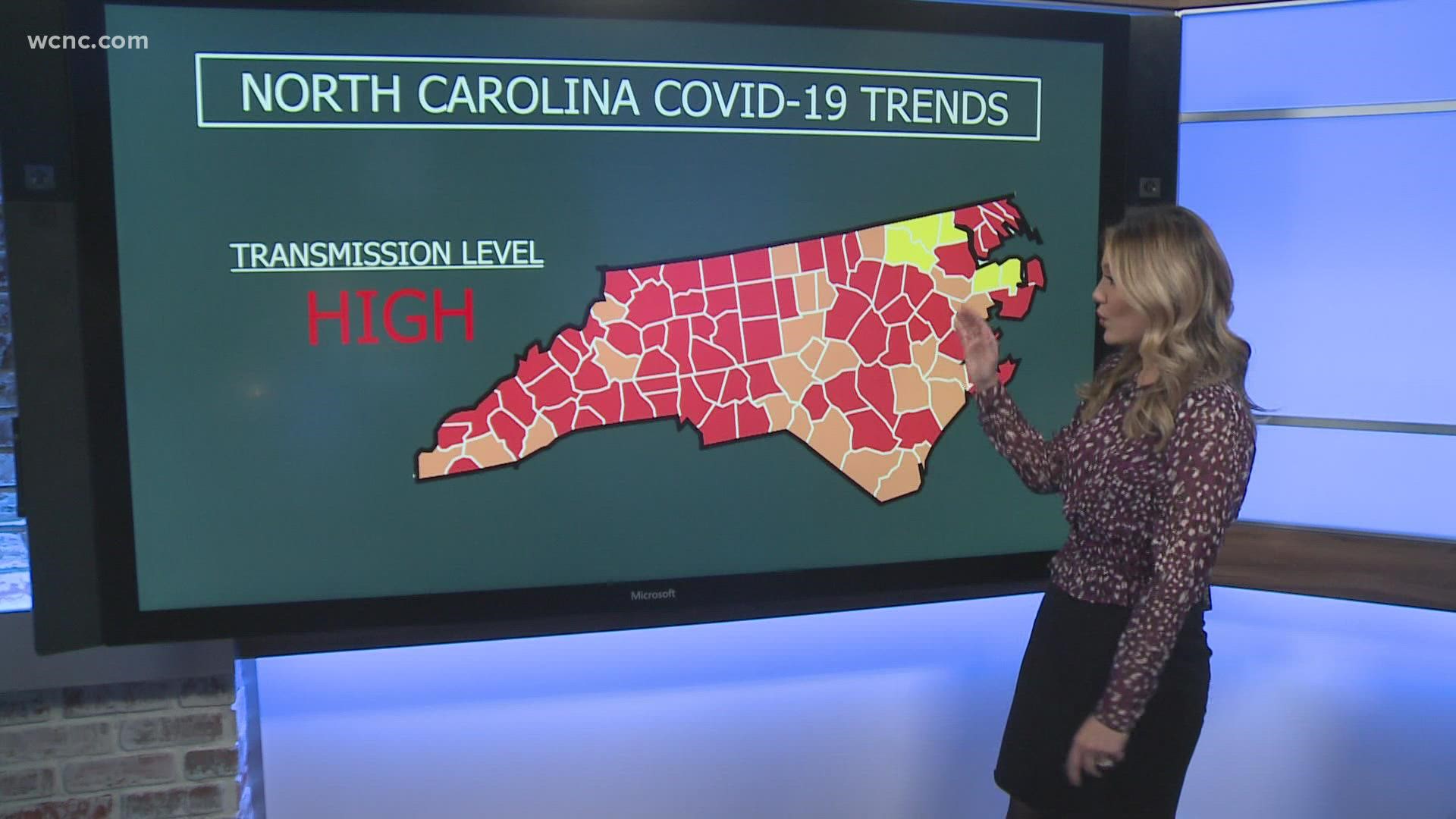 By the Numbers: COVID-19 metrics in the Carolinas