Gov. Ralph Northam said he was ordering the health department to build a single place for vaccine appointments, and also extending restrictions through February 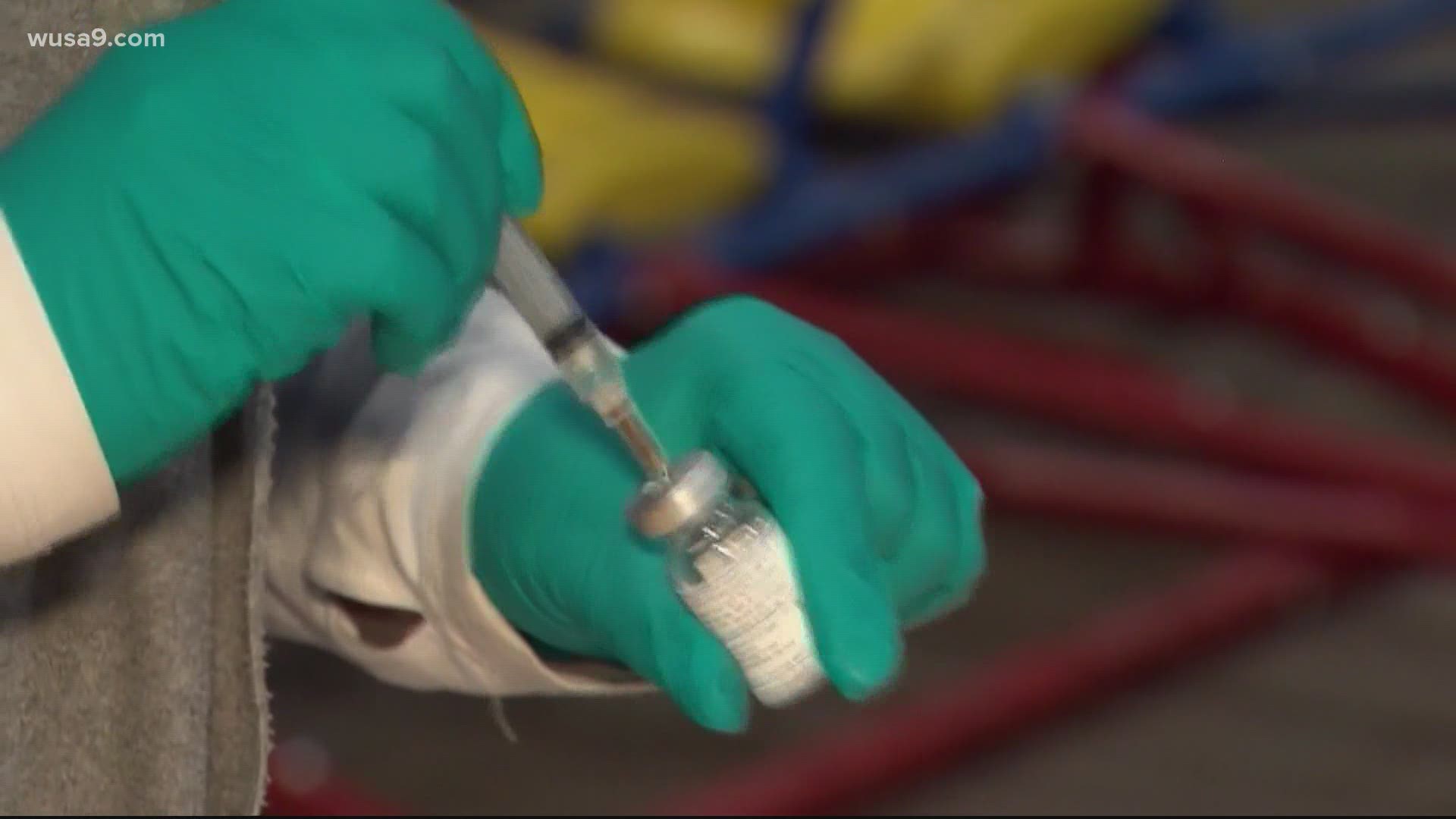 This blog reported on Monday that only five states had administered fewer doses per 100,000 people than Virginia. The commonwealth ranked last in the nation for the percentage of shots it has received that have been administered – only about 42% as the beginning of the week.

Virginia’s Vaccine Coordinator Dr. Danny T.K. Avula briefly addressed the roughly 560,000 doses that Virginia has received but not given out so far.

To speed that up, Northam announced the statewide vaccination site and said Virginia would “dramatically” expand the size of its vaccine call center. The vaccination site is not yet ready, and Northam did not provide a timeline for when it would be.

Northam also announced he was signing an executive order on Wednesday to extend the commonwealth’s existing coronavirus restrictions through the end of February. Those restrictions include:

Northam said the Virginia Department of Labor was also making its temporary COVID-19 workplace restrictions permanent as of Wednesday.

In #Virginia, @GovernorVA says the health department is issuing new guidance on how vaccine doses should be administered. It's a 50/50 model between adults over 65 and other eligible populations. pic.twitter.com/e0iCLndjtK

In case you’re just here for the numbers, here’s how things look today:

How are things in the DMV?

Let’s stay in Virginia for a moment. The commonwealth has come within throwing distance over the past few days of Northam’s goal of 50,000 daily shots. On Monday, Virginia reported nearly 48,000 shots over the previous 24 hours, and on Tuesday it reported more than 46,000 shots. It’s seven-day average still has a ways to go, however, as it currently sits around 34,000 shots a day.

In Maryland, the state is now averaging more than 20,000 shots a day. More than 6% of the population has now received at least the first dose. It has as of Wednesday, however, fallen behind Virginia in terms of the percentage of doses it’s received that have actually been administered – roughly 46.5%, per the CDC.

D.C. still isn’t reporting daily numbers on its own data portal, but according to the CDC the city has now vaccinated more than 53,000 people, of which more than a quarter have received both doses.