Places like restaurants and bars are among the hardest hit, but the impact goes well beyond that. 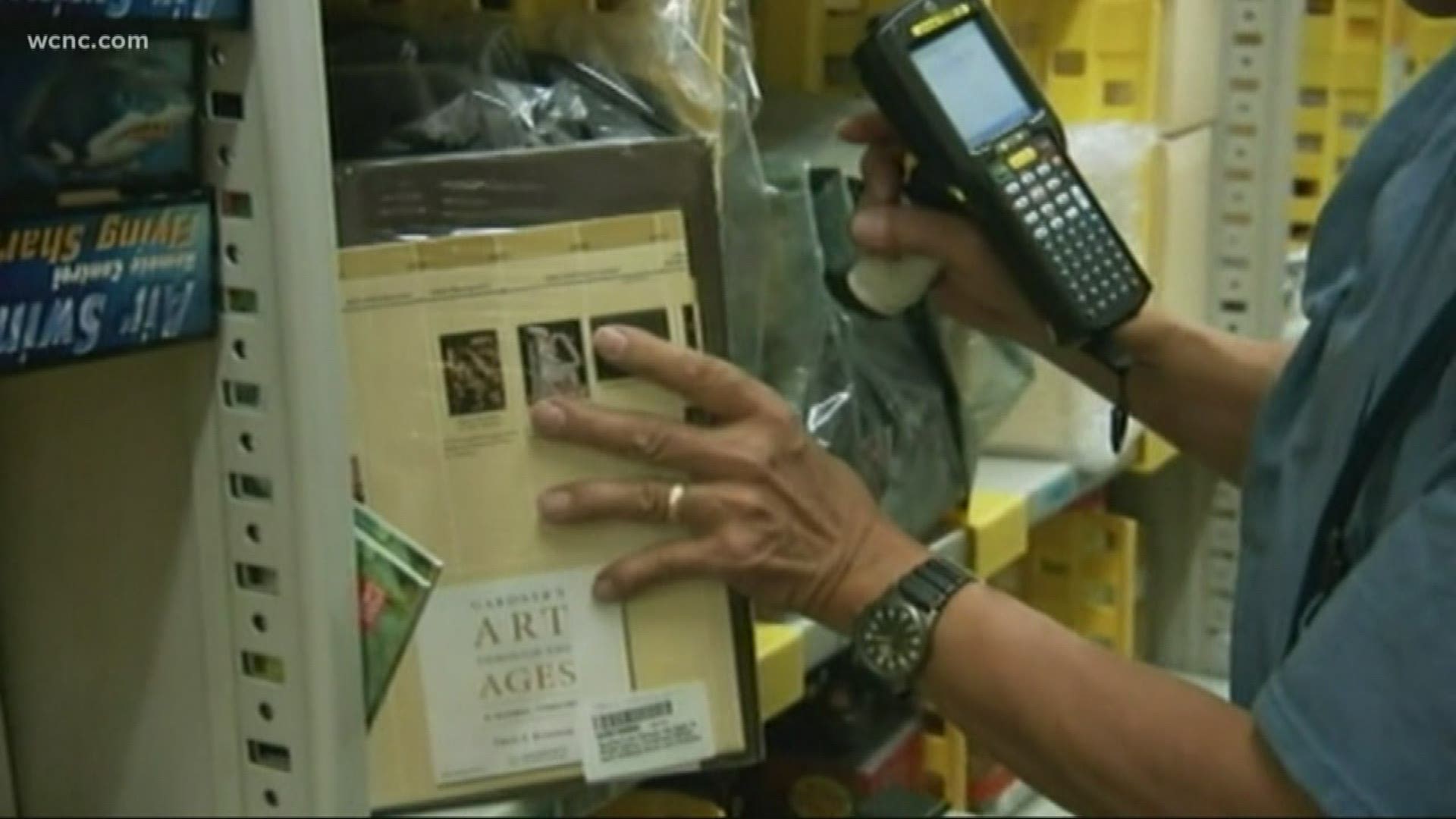 CHARLOTTE, N.C. — The coronavirus is having a widespread impact on jobs across the country and in North Carolina.

Nearly 80 million U.S. jobs are at moderate to high risk, according to a new report by Moody’s Analytics. That’s more than half of the jobs in the economy overall.

An economic expert predicts up to 100,000 jobs could be lost in North Carolina. Places like restaurants and bars are among the hardest hit, but the impact goes well beyond that.

Walden predicts North Carolina could lose up to 100,000 jobs depending on how long the outbreak lasts.

“We have close to 5 million jobs in North Carolina,” Walden said. “I’m predicting we are clearly going to lose in the tens of thousands, somewhere between 10,000 and 100,000 jobs.”

“We know people want to work and businesses want to stay open," North Carolina Governor Roy Cooper said during a news conference on Tuesday. "The reality is many can’t."

Governor Cooper announced new measures to remove barriers to unemployment benefits. That includes removing the one week waiting period to apply for benefits, eliminating the requirement that a person must look for another job at the time, and allowing people to apply remotely by phone or online.

“These changes are designed to lessen the hit on our economy and workers wallets,” Governor Cooper said.

Governor Cooper also says employers will not be responsible for the unemployment benefits that are coming as a result of the outbreak.

“Hopefully when this virus runs its course and the economy gets back to growing, hopefully, those jobs will be available again,” Walden said.

Walden predicts a few industries will see job growth during the outbreak, including home delivery like Amazon, and the healthcare field.

Panthers give Cam Newton permission to seek a trade