A spokesperson said middle and high school games have been canceled or rescheduled due to positive cases or quarantined athletes and staff. 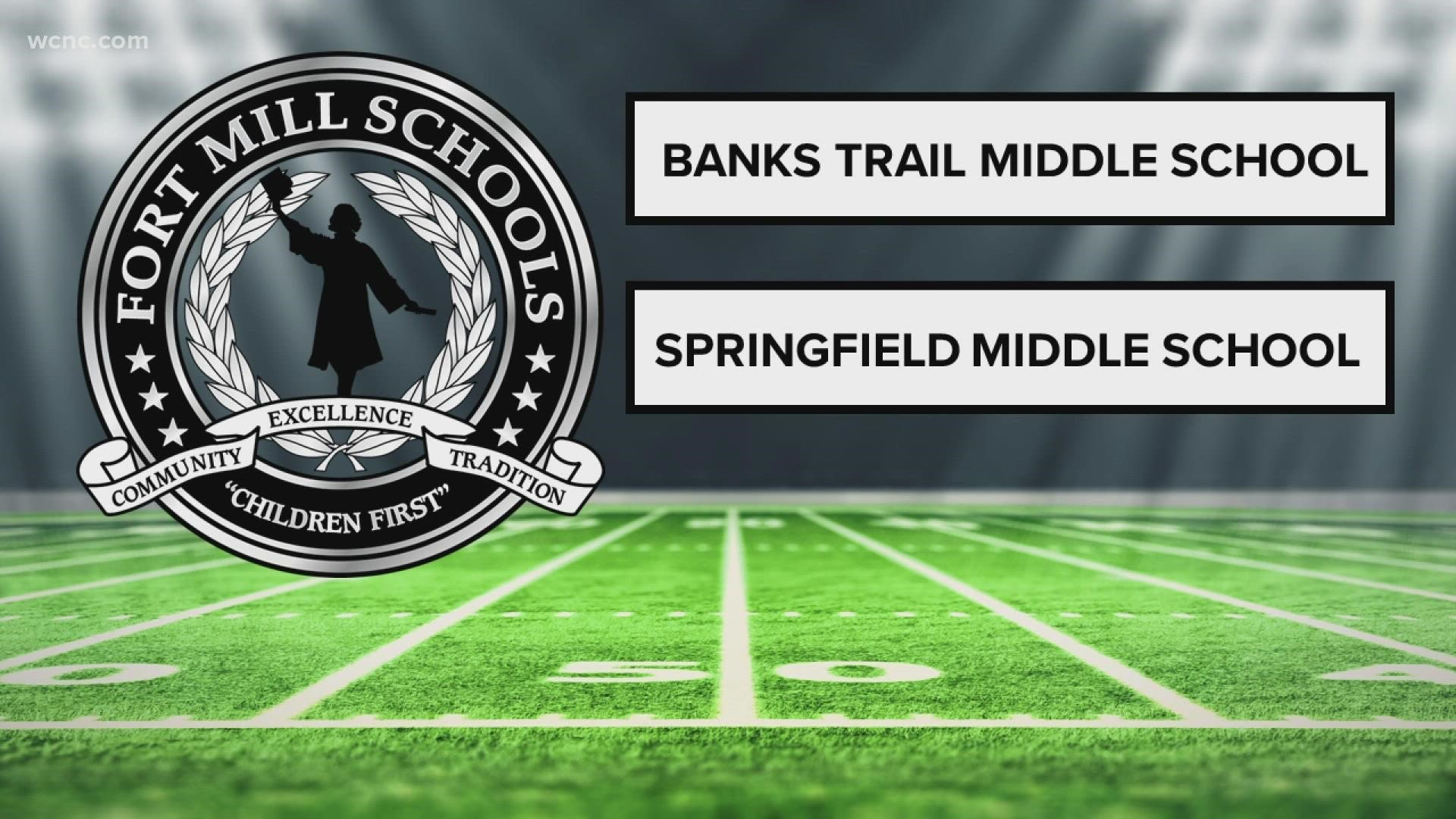 CHARLOTTE, N.C. — Fort Mill School District officials confirmed multiple football teams in the district have been shut down due to COVID-19 and exposures that forced dozens to quarantine.

Some parents have long been frustrated about COVID-19 protocols, or lack thereof, at schools in Fort Mill.

"I mean, this is ridiculous," one parent said.

Parents are also concerned about football flying under the radar, claiming there are relaxed rules when it comes to the sport.

"My kids are going to school with no protection, like beyond irate," another parent said.

A spokesperson for Fort Mill School District told WCNC Charlotte, currently, football programs at Banks Trail Middle School and Springfield Middle School are shut down, with students and staff in isolation or in quarantine.

RELATED: 'No fault of their own' | Fort Mill mom worries kids will miss out on in-person learning because of lack of mask mandate

Parents claim games are being moved up without explanation. A spokesperson for the district told WCNC Charlotte some middle schools are playing two games a week to make up for missed games during the transition to virtual learning.

The district also pointed out that games were moved to give teams more time between games since some schools are currently playing two games a week. 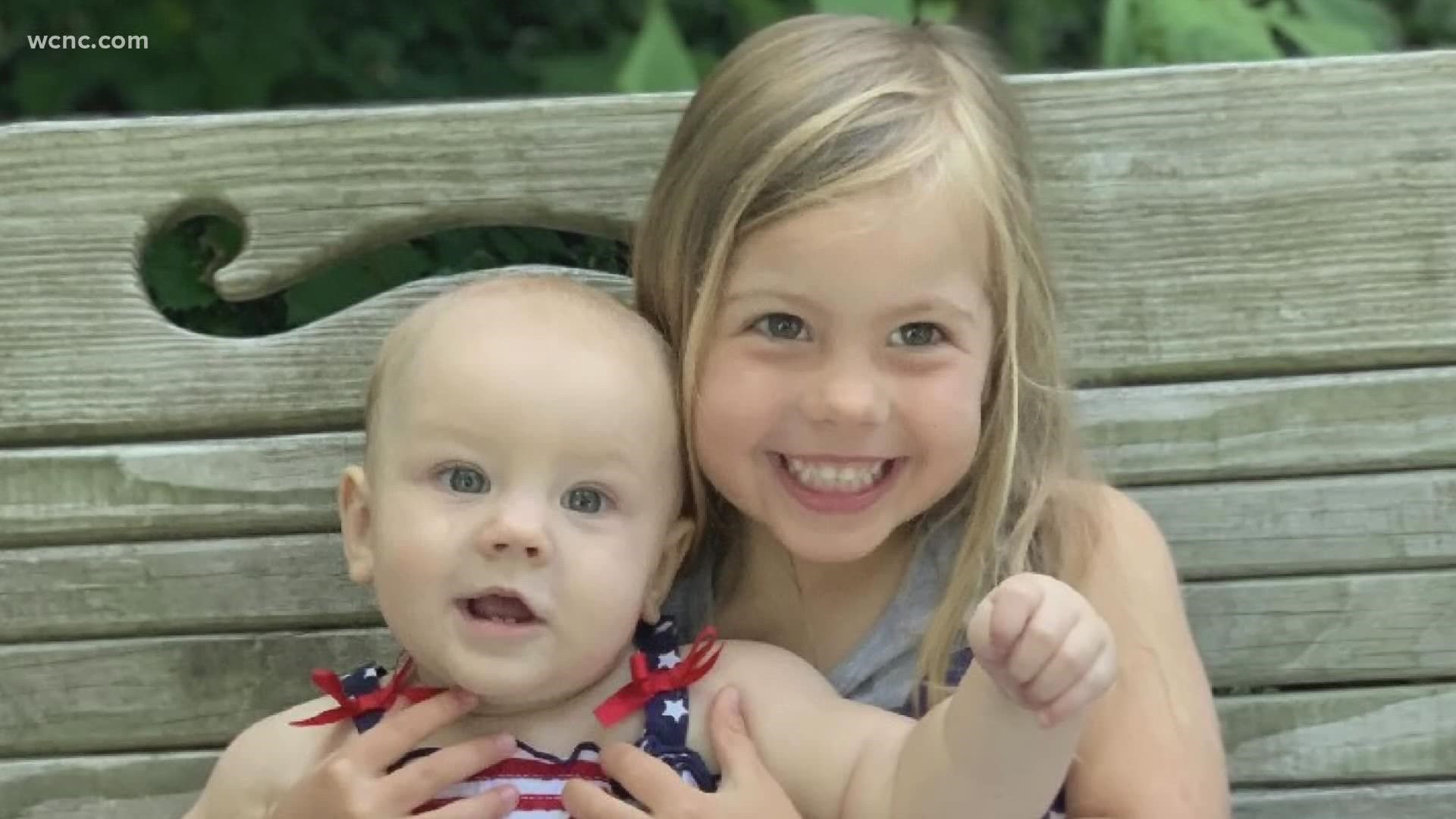