Mecklenburg County could follow the lead of other densely populated areas: Instituting a shelter in place order to help prevent the spread of COVID-19. 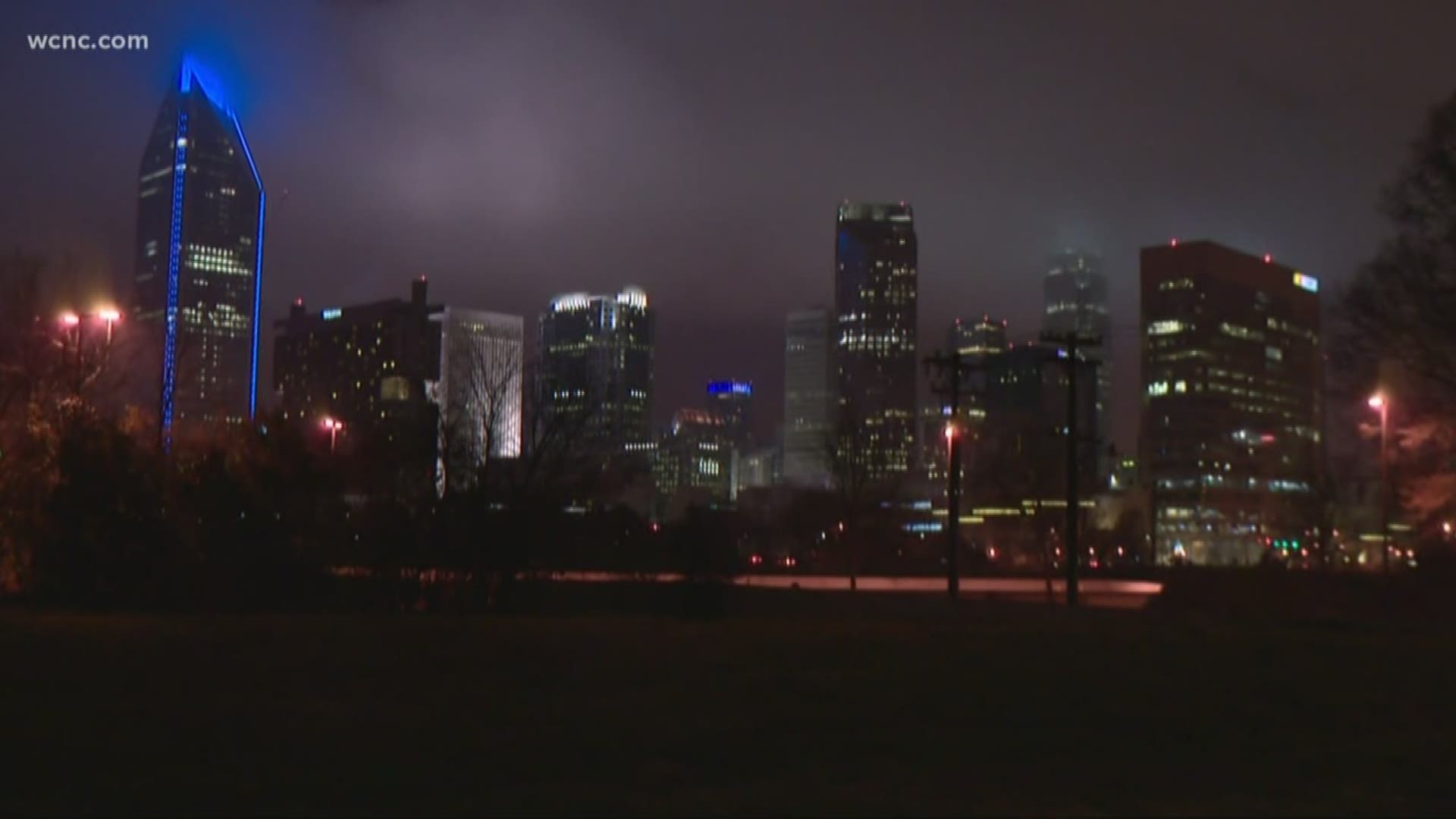 CHARLOTTE, N.C. — If the number of the COVID-19 coronavirus cases in Mecklenburg County continues to rise at this same rate, the Mecklenburg County health director is warning a shelter in place order may be needed to help contain the virus.

The number of positive cases of coronavirus in Mecklenburg County reached 11 people Tuesday; that's three times higher than just this past weekend.

Between Monday and Tuesday, Harris said another 100 people were tested. She expects the number of cases to rise as test results are returned.

"We've had coronavirus in our community for a while now," Harris said, referring to her belief that community spread has been occurring even before stricter regulations kicked in across the region Tuesday.

"it's hard to know exactly what we have," Harris said. "That requires testing, we've not had that ability."

With Mecklenburg County cases tripling in just days, and based on trends seen in other countries, Harris said we could be seeing coronavirus cases until July.

The number of presumptive cases in North Carolina rose over 40 Tuesday. South Carolina is reporting 47 cases.

Harris told commissioners that “everybody in this community has a role” in stopping this virus. She is urging everyone not to panic, saying in part, that 80% of cases thus far saw only mild symptoms.

However as cases continue to rise in Charlotte and other cities across the country, Harris said they are planning for a scenario where a shelter in place order could be issued.

Harris told commissioners we are getting closer to that situation “more quickly than we’d like.”

In California, communities with over a million people were ordered to stay home until April 7.

It is the latest in a series of dramatic steps taken in California to separate people and contain the disease. The measures are the strictest in America so far, mimicking orders in place already across Europe.

In Mecklenburg County, Harris said the county is being very specific about who gets tested for COVID-19 based on their symptoms and the severity. Harris also said the county is banning mass gatherings of more than 50 people, which is stricter than the current state recommendation of 100 people.

The federal government is discouraging gatherings over 10 people.

The state is expected to release recommendations for child care centers by the week's end.

RELATED: Impact of social distancing could take weeks to measure

Gyms, health clubs, and theaters can no longer have a gathering of more than 50 people, now included in the county's gathering size restriction.

Harris expects the number of positive cases to rise over the next several weeks.

RELATED: 'We are all in this together' | Charlotte small businesses hit hard by COVID-19 impacts

The AP contributed to this report