'Angels on Earth': Family thankful for nurses who cared for parents who died together from COVID

Three central Ohio siblings are mourning the loss of their mother and father who died minutes apart from COVID-19. 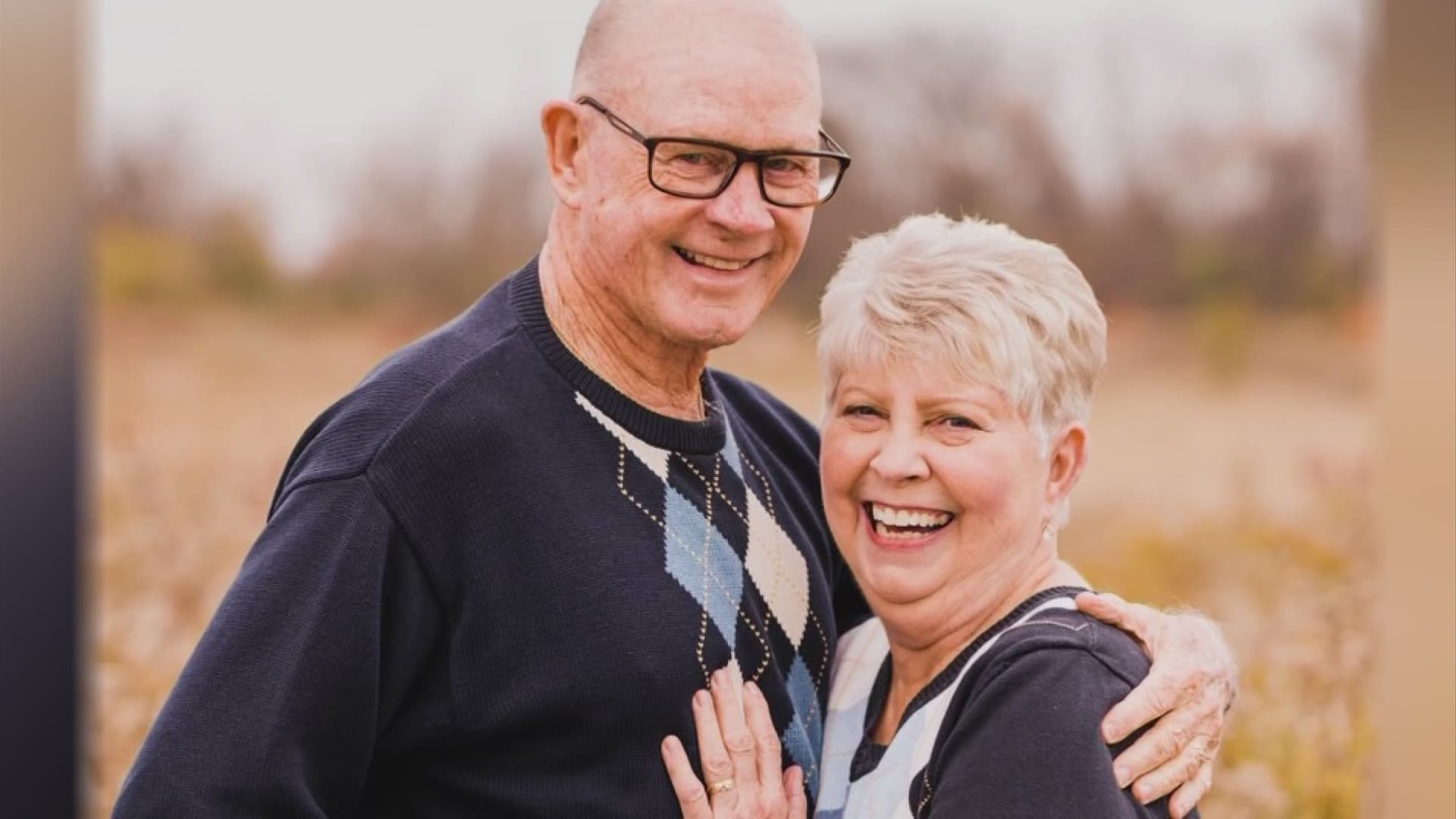 COLUMBUS, Ohio — PJ and Lois Connor loved other people as much as they loved each other.

“My dad never met a stranger in his life,” said Patrick Connor, their son who is the chief of the Newark Fire Department.

“Their faith was really important to them,” added Mary Mazik, one of two daughters.

The Connors were married for 52 years. Their adult children said they traveled the world and got to do a lot of things in their lifetime, together.

Even when Lois was hospitalized with COVID-19, PJ wasn’t too far behind. They were both cared for at Riverside Methodist Hospital in Columbus. They were admitted to rooms across the hall from one another.

“I felt like they were going to come out,” said Ann Lanier, another daughter of the Connors. “I’m still in shock. They were not done living their life. They were very active.”

PJ Connor had just recently played golf with Lanier’s son. Her son is one of ten grandchildren. The Connors also had one great-grandchild and another on the way, due to arrive in April.

“My dad was struggling with COVID and a broken heart,” said Mazik.

Mazik said the nurses made sure to exchange the love notes they wrote to one another from across the hall.

“The doctors and the nurses were phenomenal,” added Lanier. “They never ever made one of us feel like we were putting them out, taking too much time.”

When it became clear that Lois was not going to pull through, the Connors were reunited into the same room. That’s when and where their kids could be by their side for the first time.

Mazik remembered one of the final conversations she had with her father. She said, “let go. It’s OK we’re going to be fine. Go be with mom.”

Lois held on to PJ’s hand. And it turns out, she held on a little longer. PJ passed peacefully. And three hours later, Lois did, too. She was taken to another room after PJ passed.

And it was what was needed for the Connors, to let go.

“The thought of leaving him with a broken heart was unbearable.” A central Ohio couple dies hours apart from COVID-19. Their children say they are thankful for their strong faith and the nurses who were “angels” at Riverside Methodist Hospital. The story tonight at 5 #10TV pic.twitter.com/zaqO9yg58U

Patrick Connor, Ann Lanier, and Mary Mazik say the grieving process is all the more difficult because they physically cannot be together due to the pandemic.

However, they are thankful that their parents instilled a strong sense of faith to carry them through. They are also “forever grateful” to the team of nurses at the hospital.

As Lanier said, “God has given us angels on Earth in the form of those nurses.”