Flattening the curve: How NC has fared 6 months since COVID-19 shutdown

This week marks six months since schools closed and the first businesses faced coronavirus restrictions. Cases have waxed and waned since then. 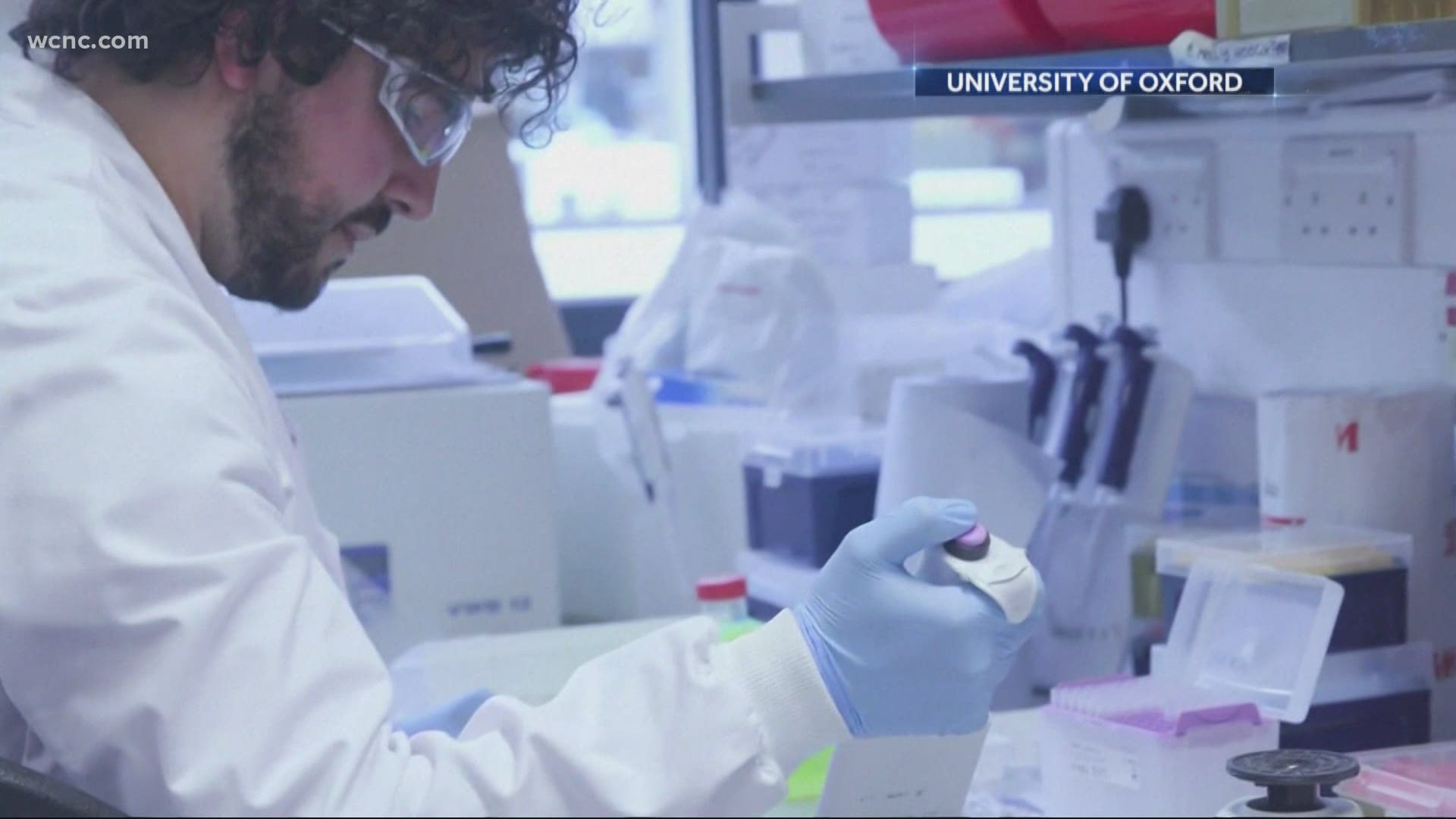 CHARLOTTE, N.C. — Six months ago, the Tar Heel State watched its first coronavirus-related closures begin, and life as everyone knew it began to change. Since then, 191,019 North Carolinians have caught the virus, an estimated 167,257 have recovered, and 3,207 have died.

On March 3, the state reported its first positive case. Health officials said the person was from Wake County and had traveled to Washington state, becoming exposed at a long-term care facility with an outbreak. A week later, Gov. Roy Cooper declared a state of emergency.

By March 14, state officials were calling for public schools to close.

"This is the decision no one wanted to see happen, but it is the right decision," said Mark Johnson, Supt. of Public Instruction.

At the time, the closure was supposed to be for two weeks, with the option to be extended as needed. It was.

The governor suspended sit-down service for bars and restaurants on March 17.

"We know it is an unprecedented and abrupt halt of business," Gov. Cooper said at the time.

On that day, North Carolina's Dept. of Health and Human Services reported the state had 40 total cases of the virus, and data shows it was averaging about three new ones each day.

The Stay at Home order came on March 30, ushering in the concept of essential and nonessential businesses, the strictest gathering limitations of the pandemic, and social distancing requirements.

People stayed largely locked down for more than a month, as cases and unemployment grew.

"We're all hurting," Charlotte stylist Whitley Adkins Hamlin told WCNC Charlotte in April. "We're not doing the business we would like to be doing."

RELATED: Quarter of people who apply for unemployment benefits are denied, but state reverses its decision for Charlotte woman

In May, the state began its phased reopening. At the time, cases were growing on average by 400 daily, and more than 500 North Carolinians had died from the virus.

As summer heated up, so did the state's case trajectory. Through the peak of the viral spread in mid-July, North Carolina was averaging nearly 2,000 new cases a day.

The state did not turn a corner until about a month after June's statewide mask mandate.

Even after back to school, which brought a speed bump in progress with several clusters at the university level, and more business reopenings, metrics are now on the down-swing.

As of Friday, North Carolina averaged just under 1,200 new cases each day and had a positive test rate just above 5.5 percent. Hospitalizations were declining, as well.

State health officials have applauded the progress in the numbers so far, but also note that there is still much more work to do. They cite the statewide mask mandate as a main contributor to the metrics improvements and continue to encourage North Carolinians to adhere to the "3 W's," which is the state's campaign to wear a cloth face covering in public, wait six feet apart, and wash hands frequently.

The governor has issued more than 30 COVID-19-related executive orders. Read them here.

RELATED: Daily US coronavirus deaths decline, but trend may reverse in fall

RELATED: 'Despite every attempt to hang on as long as we could, we simply aren't able to any longer.' Charlotte BBQ staple Bill Spoon's to close