Harrisburg YMCA said it made the decision to close the camp after "additional campers" tested positive for COVID-19. 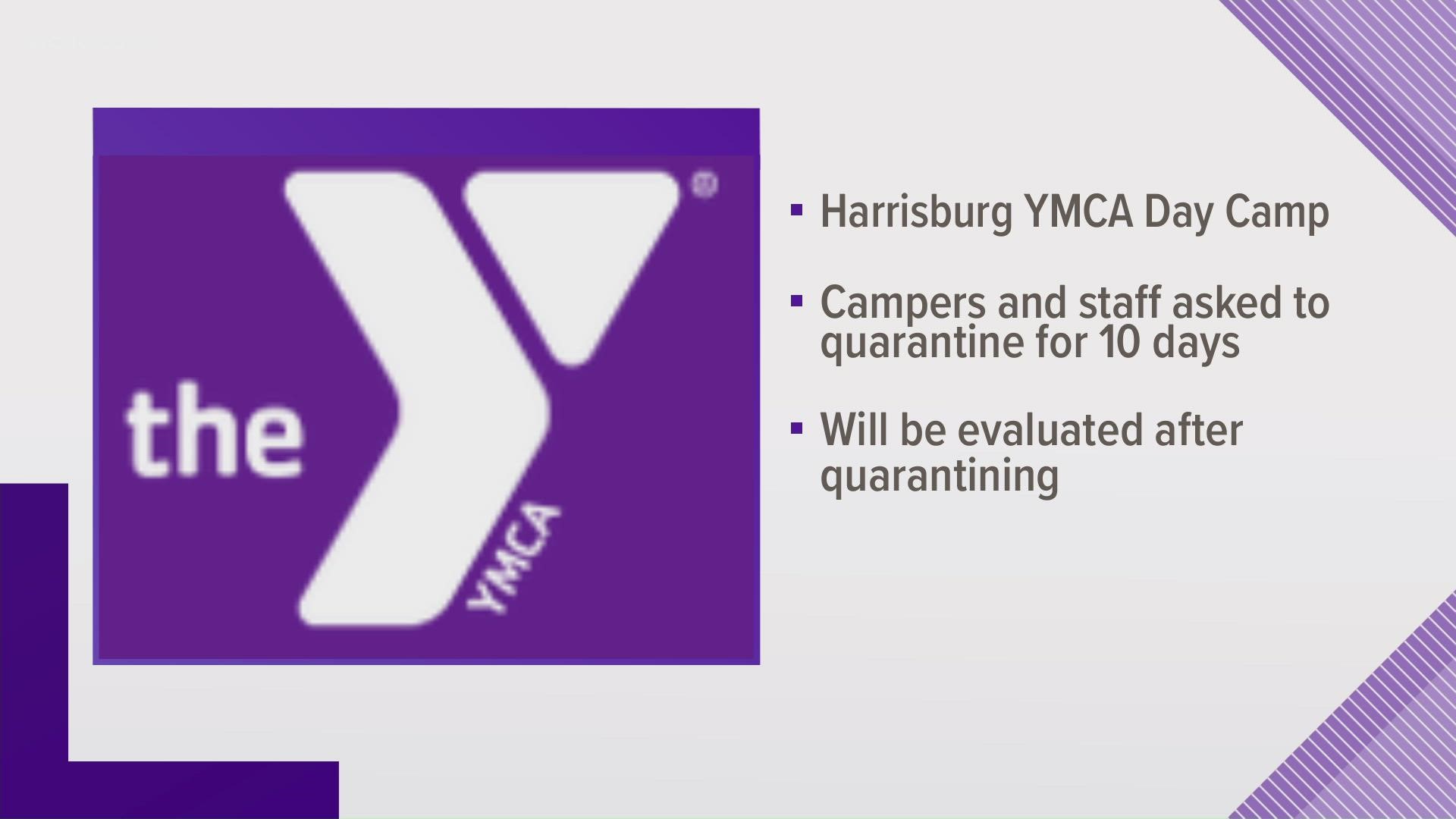 In a statement, Harrisburg YMCA, located in Cabarrus County, said it made the decision to close the camp after "additional campers" tested positive for COVID-19. The center said it's working with Cabarrus Health Alliance.

The YMCA is asking campers and staff to quarantine for 10 days from Tuesday. If they aren't showing symptoms, quarantined individuals can return to the camp starting Aug. 14.

The age and number of campers who tested positive for the virus is still unclear.

"This is an unfortunate event for parents, campers and the Y," the Harrisburg YMCA said in a statement. "However, the YMCA’s emphasis is on the health and well-being of all members, participants and staff."

In a statement to WCNC Charlotte, President and CEO of Rowan-Cabarrus YMCA Jamie Morgan said:

"On July 20, a parent notified the Harrisburg Family YMCA that their child tested positive for Covid-19. Following our safety protocols, campers in that child’s group were sent home to quarantine for ten days and parents were encouraged to have their campers tested for Covid-19. Rapid tests indicated 3 additional children also tested positive. On July 27, a parent notified the Y that a child in a different group tested positive for Covid-19. That group was also sent home and we contacted the Cabarrus Health Alliance to let them know what steps we had taken and to see if they had additional recommendations. Today, we were notified that a 6th child has tested positive. In concert with the Cabarrus Health Alliance and out of an abundance of caution, we have suspended camp operations for the next two weeks."

Campers are required to wear masks indoors but can take them off outside.

RELATED: 'I would definitely prefer to not have him wear it all day' | Parents express thoughts on Union Academy now requiring mask after COVID-19 outbreak

Currently, only those 12 and older are approved to take the COVID-19 vaccine.

According to data from the North Carolina Department of Health and Human Services, 99 children between 0 and 17 tested positive for coronavirus in Cabarrus County last week. This was the most number of cases among children in the county since the week of April 18.