The towns become the latest jurisdictions in South Carolina to require face coverings. 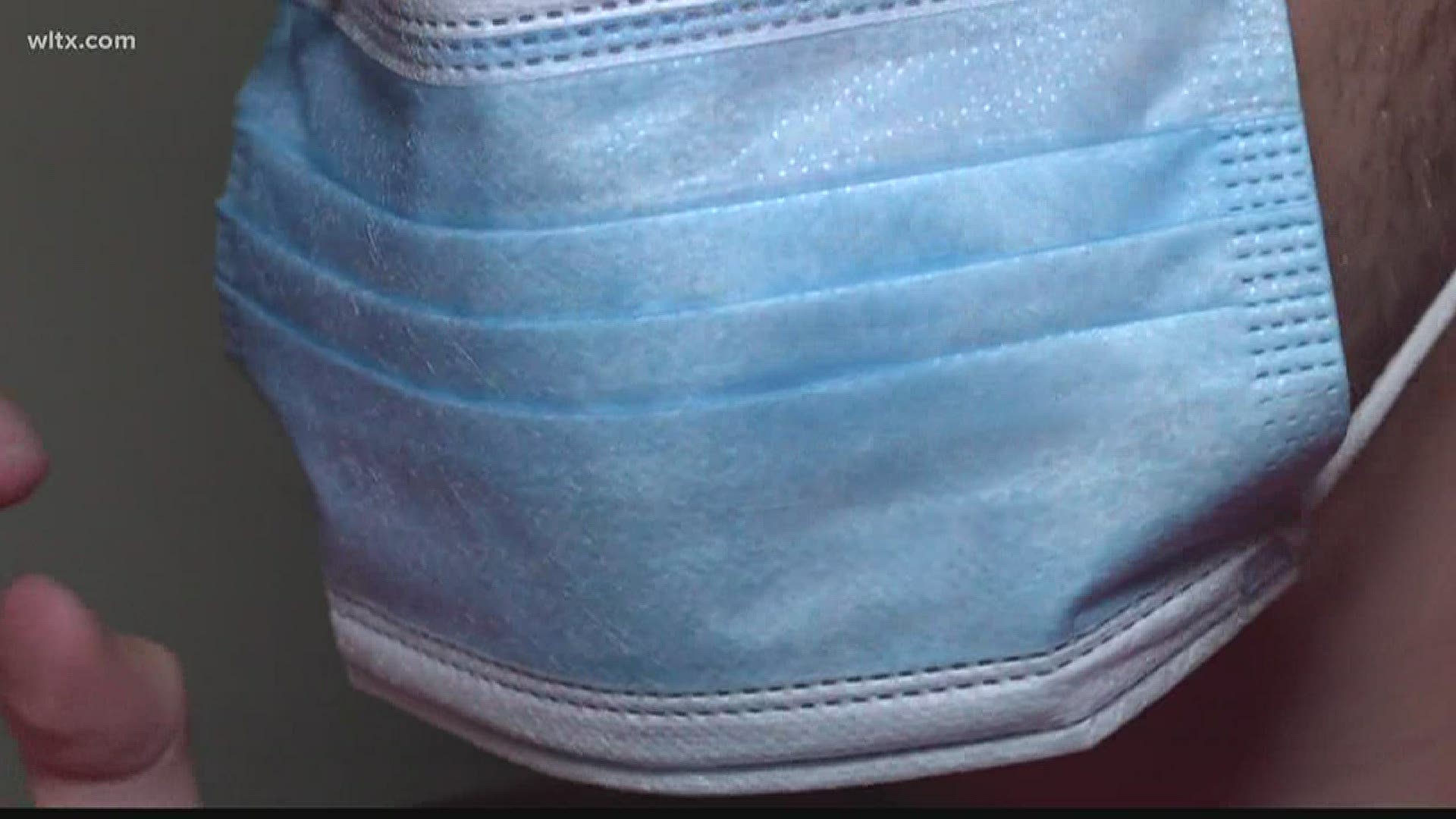 The towns of Hilton Head and Beaufort both approved measures Monday morning in special called meetings.

Hilton Head's ordinance requires all people to wear the masks if they're going into any public building, whether privately owned or not. There are exemptions for people due to underlying health conditions, age, or for people eating or drinking and receiving medical care. Violators could face a misdemeanor charge.

The measure also requires businesses to require customers to wear masks. A business which gets cited more than three times for not enforcing the rule could be declared a nuisance.

Beaufort's measure is similar, but it goes into effect at 12 a.m. Wednesday. After a warning, a violator could face a fine of $50.

Both towns plan to put up signs around the city and near businesses reminding people of the rule. Beaufort County Council will consider a similar ordinance on Wednesday.

Myrtle Beach is currently considering such as order. Gov. Henry McMaster has said he does not intend to issue a statewide order.