'I didn't take it seriously,' says young woman who recovered from Coronavirus after ending up in the E.R.

The 27-year-old woman says she thought because she was young and healthy the virus wouldn't impact her, until she ended up in the emergency room. 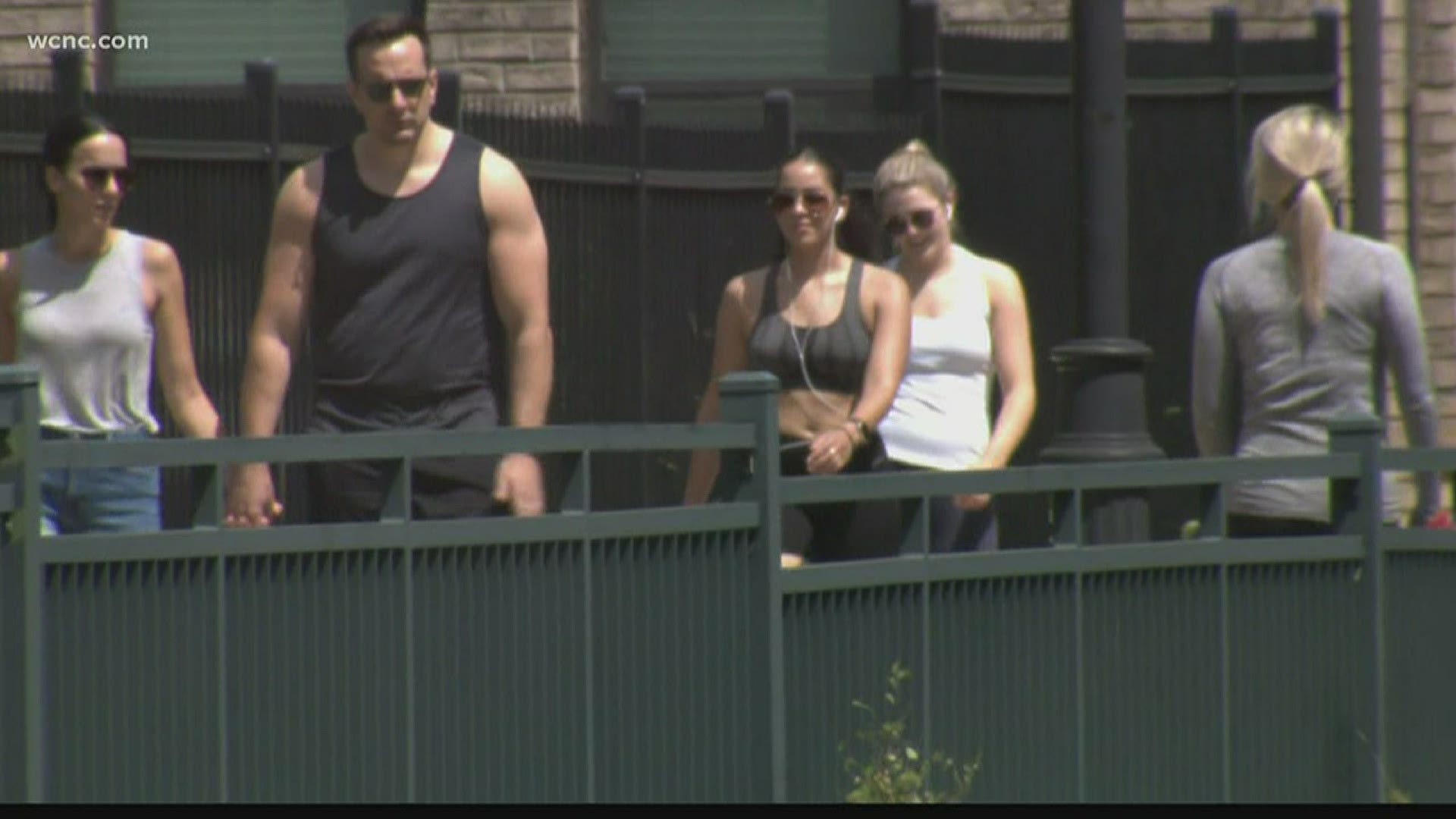 The 27-year-old woman said she thought because she was young and healthy the virus wouldn't impact her until she ended up in the emergency room.

Raven McGregor said she’s embarrassed to say it, but she doesn’t know how she got the virus because she wasn’t being careful, and she doesn’t want others to make the same mistake. McGregor says now when she looks at crowds of people at local parks or the rail trail, she sees her mindset from a few weeks ago.

“I have a totally different view, sometimes I just want to go up and say ‘I got COVID and you’re going to get it if you keep doing this’,” said McGregor.

McGregor said she was among the many people thinking her age, health, and fitness meant she didn’t need to worry about the coronavirus.

“I work out multiple times a week,” McGregor said. “I didn’t take it seriously at first. I’m embarrassed to say that. I went to the gym until the governor shut the gyms down, I was like I’m not going to get it.”

However, her view changed well before she received a test saying she was positive for the virus.  She said her mother thought her initial symptoms were a sinus infection.

“I lost my taste and smell,” said McGregor.

However, she says three days later she started to feel much worse all of a sudden.

“The symptoms just hit me all at once, I woke up and my fever was 103, I had this shortness of breath,”  said McGregor.

McGregor posted a video on social media during some of her worst days.  She says normal routines like taking a shower or brushing her teeth were no longer normal.

“Going down a flight of stairs I had to stop and literally just hold my chest, it just felt awful,” said McGregor.

The symptoms got so bad, she ended up in the emergency room.

“They gave me a chest X-Ray, and they saw there was a little bit of fluid in my right lung,” McGregor said.

McGregor says her doctor gave her the antibiotic Z-Pack.

“The very next day I really started to feel better,” said McGregor.

McGregor says she’s not sure if it was the treatment that helped or the virus had just run its course.   However, her most important message to others is not about treatment, but instead about prevention.  Specifically, she wants to reach people who aren’t keeping a social distance, as her former self.

‘It’s just a selfish mindset to have, I got sick and I got really sick, and if I didn’t go get that chest X-Ray I don’t what would have happened, so I learned the hard way,” said McGregor.

McGregor said it took her about two weeks to feel completely better.