Littering has become an unintended consequence of COVID-19 and lockdowns

Litter pick-up has slowed because of COVID-19. Have you noticed a lot of trash along roads in your area? 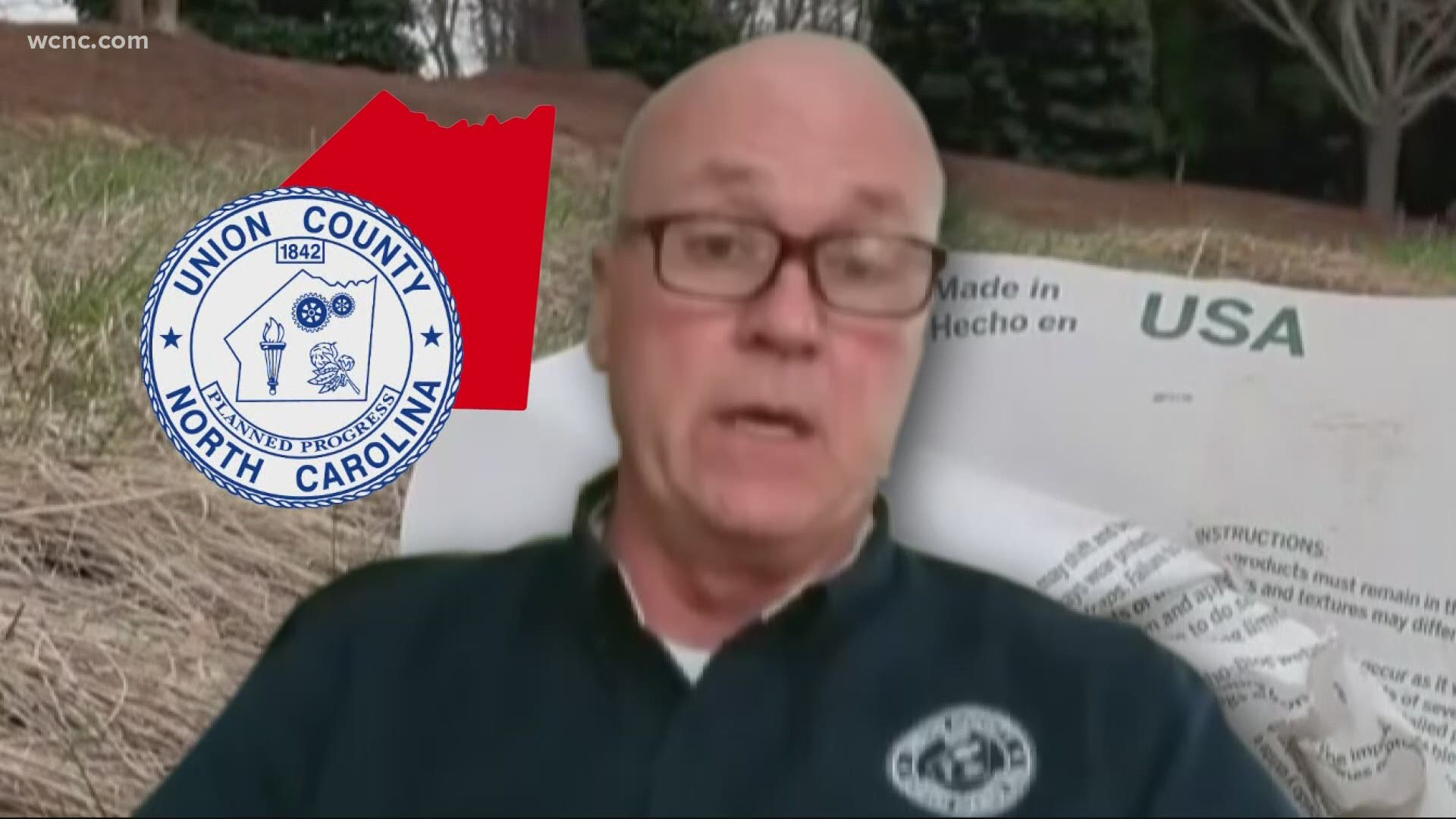 CHARLOTTE, N.C. — Have you noticed the litter along our roadways lately? It’s apparently an unintended consequence of COVID-19 and lockdowns.

Yeah, it’s a mess for sure. Some of the secondary roads are bad, but the freeways are just terrible and litter abatement programs aren’t looking to get back out there until late spring and early summer.

Look that this one spot in the photo, this is the on ramp to Interstate 485 from Providence Road in South Charlotte. Bottles, wrappers, cups, debris, it’s everywhere. But why so much now?

“These ‘adopt a highway’ programs are not meeting as often, so they are not picking up their community roads,” Ron Gilkerson who is the Solid Waste Director in Union County, said.

The pickup of trash has been slower but not completely on lockdown. By comparison, in 2019, NC state crews picked up a little more than 8.9 million pounds of litter. During COVID-19 in 2020, it was cut by more than half, picking up just over 4.5 million pounds. Most adopt highway programs have been on hold because of limits on gathering.

“They’re going to have their work cut out for them when they get back out there” WCNC Anchor Bill McGinty noted.

In the Charlotte region, NCDOT has roughly a three-million-dollar budget for litter pick up which is supposed to be every month. Now it’s every other month.

A lot of the roadside debris is coming from unsecured loads, which is both dangerous and illegal.  If you are caught intentionally tossing litter, it’s up to a 1,000 fine and 24 hours community service, likely picking up trash. If it’s accidental, you’ll still pay, up to 100 bucks and 12 hours of your time.

Gastonia City Council approved an ordinance to increase the penalties for littering at its March 2 meeting to support a state House Bill and discourage littering.

The revised ordinance goes into effect immediately and if any citations are issued for violation of the littering ordinance, the new penalty levels apply.

“While littering ordinances are a challenge to enforce almost anywhere in the country,” said Juliann Lehman, director of Keep Gastonia Beautiful. “We need to help all citizens, organizations, and businesses meet the challenge to reduceor eliminate litter on our streets and other public areas. A clean area is also considered to be a safe area.”