“This morning we had more than 5,000 people calling into our care line at once," SC DHEC Interim Public Health Director Dr. Brannon Traxler said. 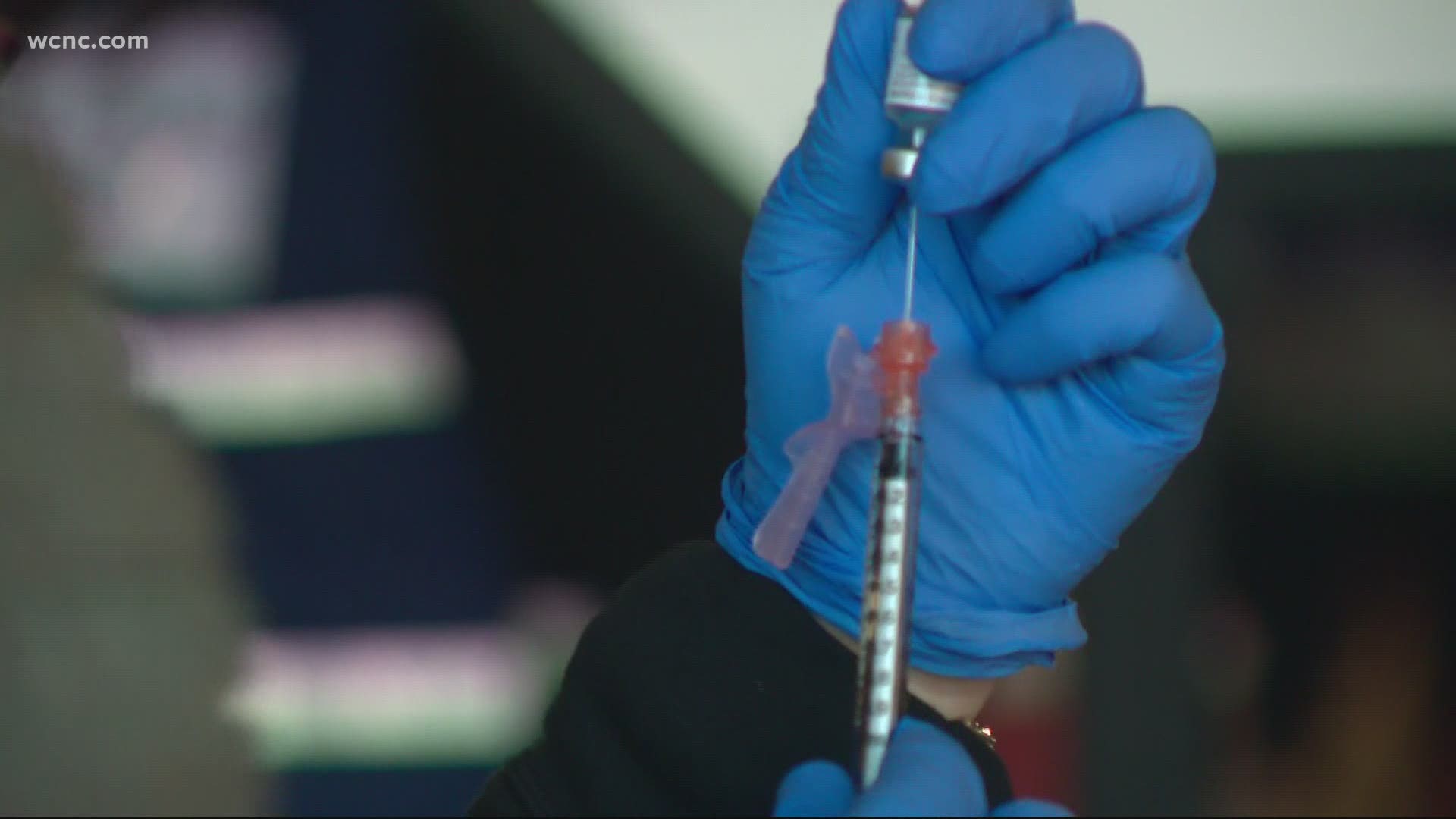 ROCK HILL, S.C. — On Wednesday, South Carolina opened up the availability for everyone over the age of 70 to get a vaccine, but many people reported having issues trying to get an appointment.

RELATED: Anyone in SC over 70 can schedule COVID-19 vaccination starting Wednesday

"It's important to understand that the flow of vaccine is a trickle right now from the federal government,” Traxler said.

Traxler said they can only give out as much vaccine as they have.

Traxler said there are about 10 times more people than that number who are 70 and older in the state, and many tried calling Wednesday morning.

“This morning we had more than 5,000 people calling into our care line at once," Traxler said.

Traxler said that is just shy of the number of calls the care line typically handles in an average week.

“This overwhelming call volume initially created technical issues with the phone system, which is in the process of being corrected,” Traxler said.

DHEC's care line assists with finding locations and scheduling appointments, but Traxler said everyone can’t expect to get one immediately.

“Many of the appointments in the close term have already been booked by the other folks that are in phase 1A, namely those health care providers,” Traxler said.

DHEC has an online map showing what healthcare providers are currently providing vaccines, and Traxler said more are coming.

“The status of the facilities on the map can change daily, and more locations will be added to the map in the coming days and weeks," Traxler said.

“We’re already vaccinating 400 people a day, but we want to do even more,” Nosacka said.

SC DHEC is now immediately hiring nurses, pharmacists, paramedics, and others to help in the vaccination process, at least 150 people.