But there's also a push to prevent the mandate from taking full effect. 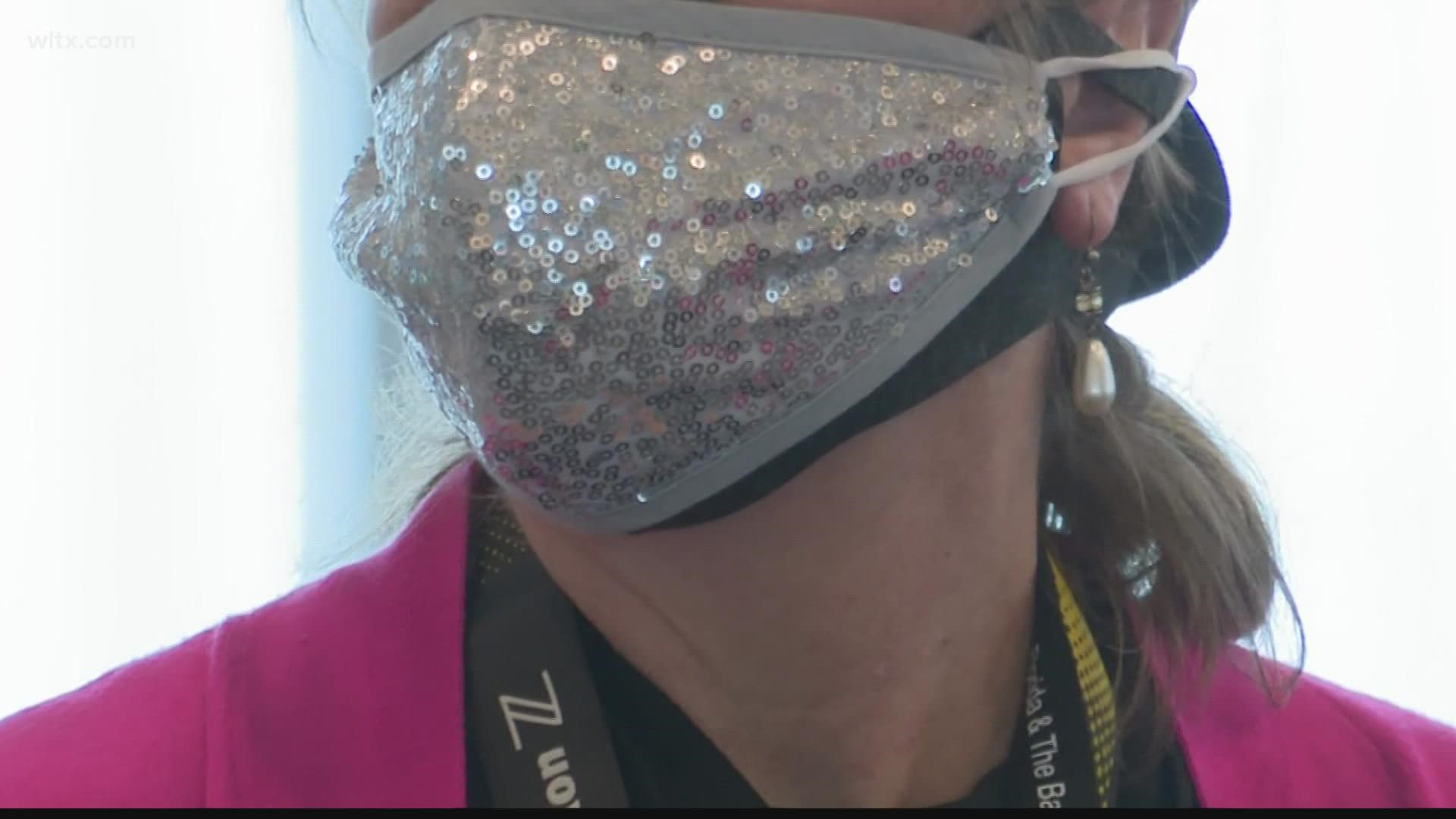 COLUMBIA, S.C. — Hopes for a nearly maskless fall semester at the University of South Carolina appear to be waning as new health guidance has led to new requirements of staff, students, and faculty.

"Gamecocks, I’m disappointed that these measures are necessary, as we hoped for different circumstances when we came back together," Interim President Harris Pastides said.

New campus mandates now require mask use in all buildings - regardless of vaccination status. Before this, the most recent guidance was that face-coverings would be required in the Center for Health and Well-Being, the Thomson Student Center, and on various forms of university transportation.

Citing the South Carolina Department of Health and Environmental Control, he said the decision was, in part, due to the significant spread of the virus in Richland County. Meanwhile, South Carolina as a whole saw over 2,000 COVID cases reported in a day for the first time since early February.

The recent increase has alarmed health experts in South Carolina, who say the surge is being pushed by the Delta variant of COVID which is more contagious.

Hospitalizations also have increased dramatically, with 453 people receiving care statewide in numbers released this week. A month ago, that number stood at 124.

Still, Pastides said that regulations would be relaxed as soon as conditions improved - with more vaccinations playing a role in that happening.

"We met the COVID-19 challenge last year, and I know that we will overcome it again," he said.

Despite regulations preventing mask mandates in other scenarios in South Carolina, there is currently no law preventing USC from such a requirement. However, at least one lawmaker suggested that he and others intend to change that.

"My hope is USC will rescind this mandate and go the right direction. Let's rely on personal liberty for all of this," State Rep. Bill Taylor said. "But, if not, the legislature is well-prepared to come back and fix it."

He added that the legislature would be coming back in September and that he had every confidence that there would be enough support in the state senate and house to make the mandate a no-go.

"I can assure you that there will be legislation to correct that and that it will move fast," he added.

Fall classes are set to begin on Aug. 19.