Some NC rent relief recipients have no 'HOPE' of using money

North Carolina's HOPE program is helping 3,000 households pay rent and utilities, but some recipients can't use their money, because their landlords won't take it. 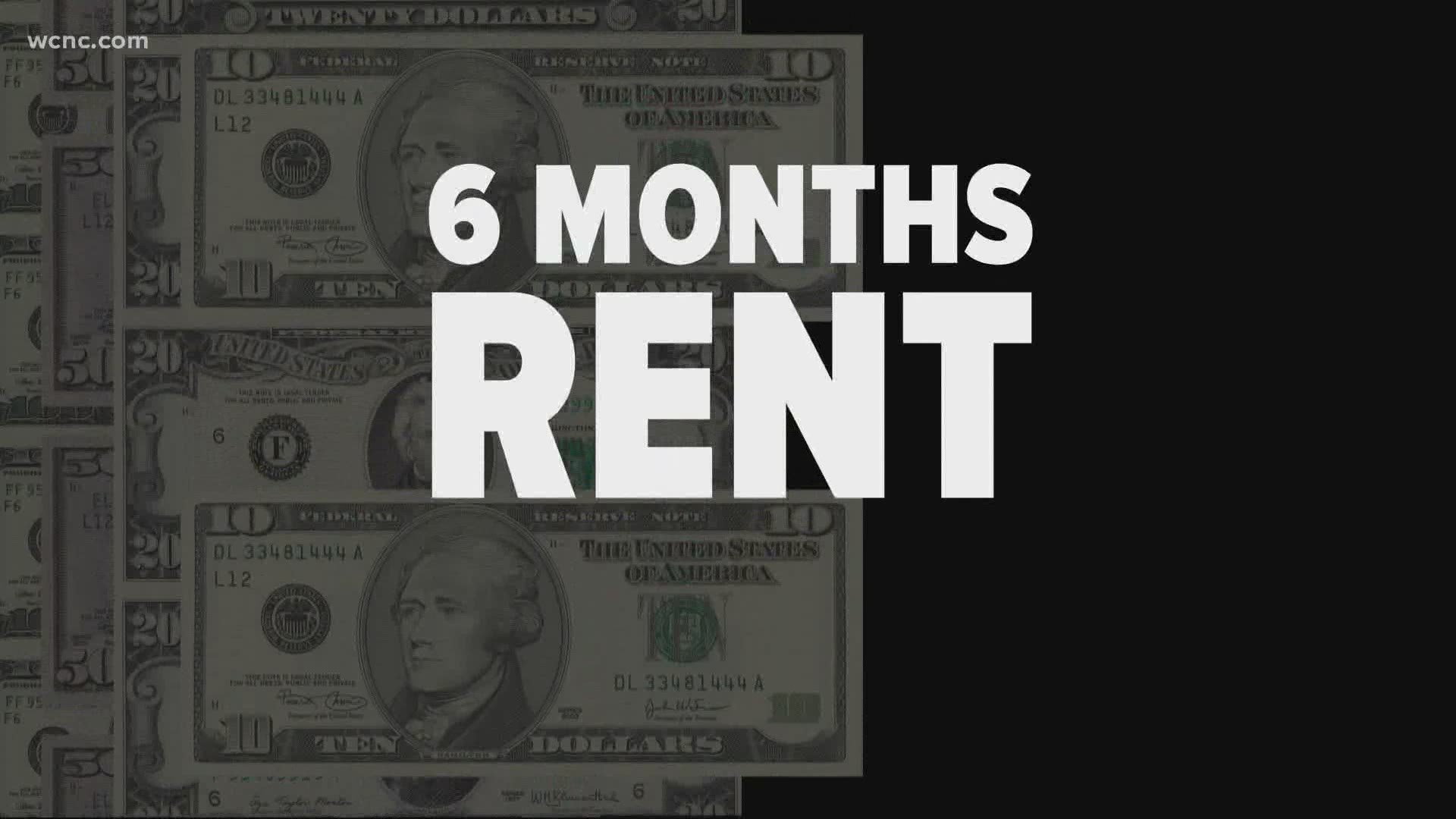 CHARLOTTE, N.C. — A North Carolina program is helping 3,000 families pay their rent and utilities, but some landlords are failing to accept the government help.

North Carolina reports its Housing Opportunities and Prevention of Evictions (HOPE) Program has paid out more than $9.16 million in rental assistance so far but not all landlords are willing to take the money.

"I couldn't believe it, because it's free money," a Charlotte renter, who asked us to protect his identity for fear of retaliation, said after his apartment complex told him the company wasn't accepting HOPE money. "I'm not the only one going through this."

The North Carolina Office of Recovery and Resiliency estimates more than 2,500 landlords have agreed to participate in the HOPE program, but the agency said the state doesn't know how many are opting out.

"If we fight for rental relief and the landlords don't accept it, what are we doing?"

RELATED: ‘I’m not going back on the streets’ | Charlotte couple fearful of eviction once the moratorium ends this month

Participating landlords that accept HOPE funds must agree to stop and dismiss any eviction proceedings, not evict the renter for the remainder of the lease, not increase rent or add new fees and maintain a safe home.

"I think that some landlords are not wanting to accept the money even though it would be helpful, because they don't want to agree to let the tenant stay for longer than they would have to otherwise," Isaac Sturgill with Legal Aid of North Carolina said.

Sturgill said if landlords try to evict approved HOPE families, those renters can use their eligibility approval as a legal defense in court.

"This places an undue burden on an industry that is, in many ways, experiencing the same challenges as the residents this program aims to serve," the association said of the requirement.

RELATED: A bleak outlook for millions facing cutoff of US jobless aid

The Greater Charlotte Apartment Association joined in on the effort with six other apartment association affiliates.

"We strongly believe that once this requirement is removed, almost 100% of rental owners will participate," Executive Director Kim Graham said.

"This is an issue that needs to be addressed," the housing justice organizer for Action NC said. "This is something that tenants are doing on a daily basis across the state. We need landlords to accept this money. If we fight for rental relief and the landlords don't accept it, what are we doing?"

RELATED: NC doubles down on eviction ban, landlord groups push back with lawsuits

Charlotte's Great Neighborhoods Committee is expected to consider an ordinance change addressing the source of income discrimination Wednesday in response to a local effort called All Income Counts.

With the federal eviction moratorium scheduled to end on December 31, the state said another 2,500 households are poised to receive another $10.3 million worth of HOPE assistance to pay rent and utilities once agreements are signed. The average HOPE award per family is $3,676, the North Carolina Office of Recovery and Resiliency said.