The nursing home has the most positive COVID-19 cases in North Carolina. 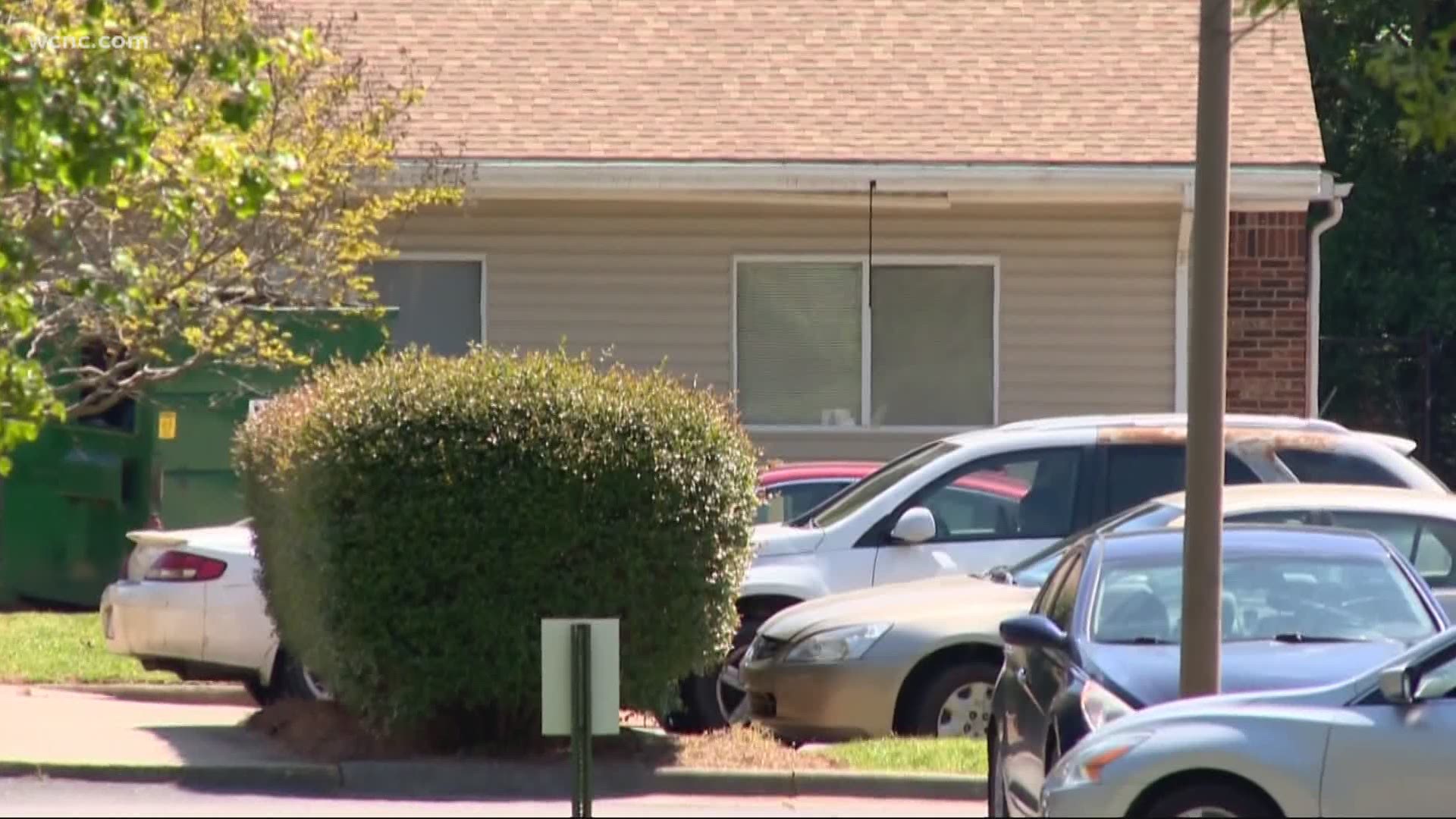 SALISBURY, N.C. — Newly-filed affidavits from former workers allege a "reckless" and "dangerous" situation at the Citadel in Salisbury, which has the most COVID-19 cases of any nursing home in North Carolina.

The five new affidavits, which were filed in court Monday, are part of an ongoing lawsuit against the facility.

The court documents include an affidavit from a Citadel contract worker who was a licensed professional nurse.

"The nursing staff had trouble getting a supply of masks from the facility," the nurse claimed. "The situation was reckless."

The nurse, who isn't identified, said they refused to take shifts past April 9 because of the "reckless lack of safety practices."

The nurse alleged on their last day, they tested positive for the coronavirus.

RELATED: Salisbury nursing home has more COVID-19 cases than any other facility in North Carolina

One worker claimed management locked up personal protective equipment in a closet and another worker alleged the Citadel's corporate office refused to test residents for the coronavirus.

One nursing aide said a Citadel administrator told them not to wear masks because it would cause "panic," and there would be "consequences" if caught wearing them.

According to newly obtained copies of the first of two site visits, a county nurse went to the facility on April 8 and wrote, "staff reportedly wearing appropriate PPE. Supply is adequate and more has been ordered."

But the aforementioned nursing aide said they didn't have enough gloves with correct sizes until just a few days before the county showed up.

The county conducted a second visit on April 14, and the county nurse reported, "Staff is wearing appropriate PPE, specifically in positive COVID-19 or symptomatic resident rooms. Supplies are somewhat low; however, a PPE order has been submitted with the assistance of Emergency Management."

WCNC Charlotte requested comment from Accordius on the new affidavits, but the company hasn't responded back.