This marks the first year since 1972 the fiesta will not be held, as the organization decided to put off this year's gathering until October 2021. 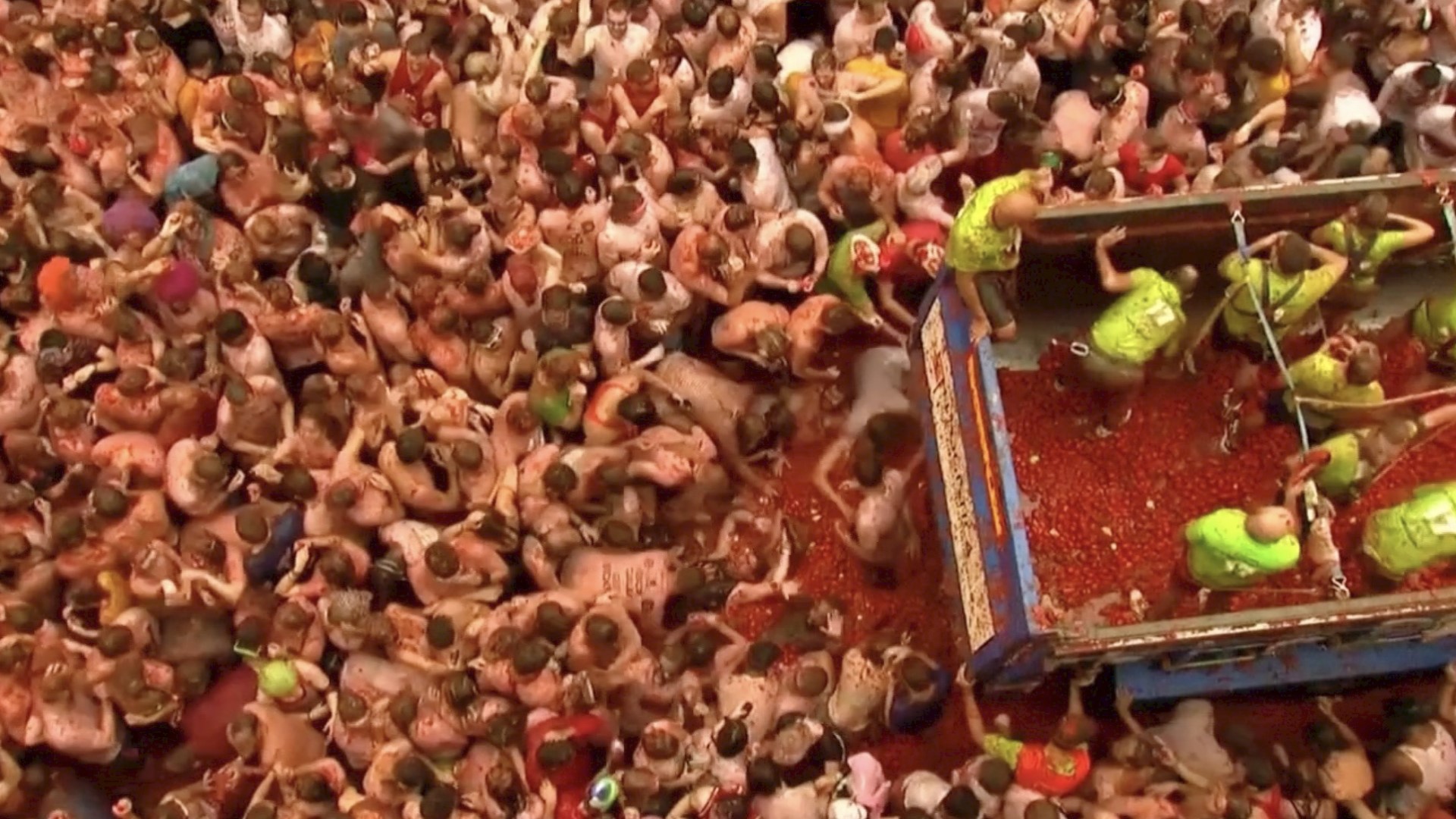 There will be no hot air balloons lifting off this fall as part of an international event that draws hundreds of thousands of spectators and ballooning teams from around the world to the heart of New Mexico.

This would have marked the 49th year for the event, a colorful spectacle that is responsible for infusing millions of dollars into the economy.

The board of directors that oversees the Albuquerque International Balloon Fiesta had considered numerous options for trying to make the event happen but instead decided to put it off until October 2021. Board president Matt W. Guthrie made the announcement Monday, calling it a setback.

"The safety of our pilots, guests, sponsors, staff and volunteers has always been our top concern and in the wake of COVID-19 and its continued impacts, we must stay dedicated to upholding that commitment," he said in a statement.

The staple event for New Mexico has grown from just over a dozen balloons in the early 1970s to hundreds that now lift off in a mass ascension over the course of nine mornings in early October.

Officials earlier this year announced plans to make a big production out of the 2021 fiesta since it would mark the 50th anniversary. There were plans for a special exhibit, among other things, but that too likely will have to be pushed back given this year's postponement.

Organizers said those who already have tickets and reservations for RV spaces will be able to use them in 2021. Keeping existing reservations will be one way people can support the fiesta during what Guthrie called a "challenging time."

RELATED: Supporters, protesters faced off outside Trump rally with lower than predicted turnout

In 2019, the balloon fiesta recorded an estimated 866,414 visits over nine days. The Albuquerque area saw an economic boost of nearly $187 million as a result.

More than 600 pilots were signed up for this year and more than 1,650 RV reservations had already been made.

While this marks the first year since 1972 the fiesta will not be held, officials said there's still not a clear understanding of the virus nor what will be required by the state's public health orders in the months to come. New Mexico is in the early stages of reopening some businesses at limited capacity, but large gatherings are still off the table.

For most people, the new coronavirus causes mild or moderate symptoms, such as fever and cough that clear up in two to three weeks. For some, especially older adults and people with existing health problems, it can cause more severe illness, including pneumonia and death.