The Jewish Federation of Cleveland says the person who tested positive is now quarantined. 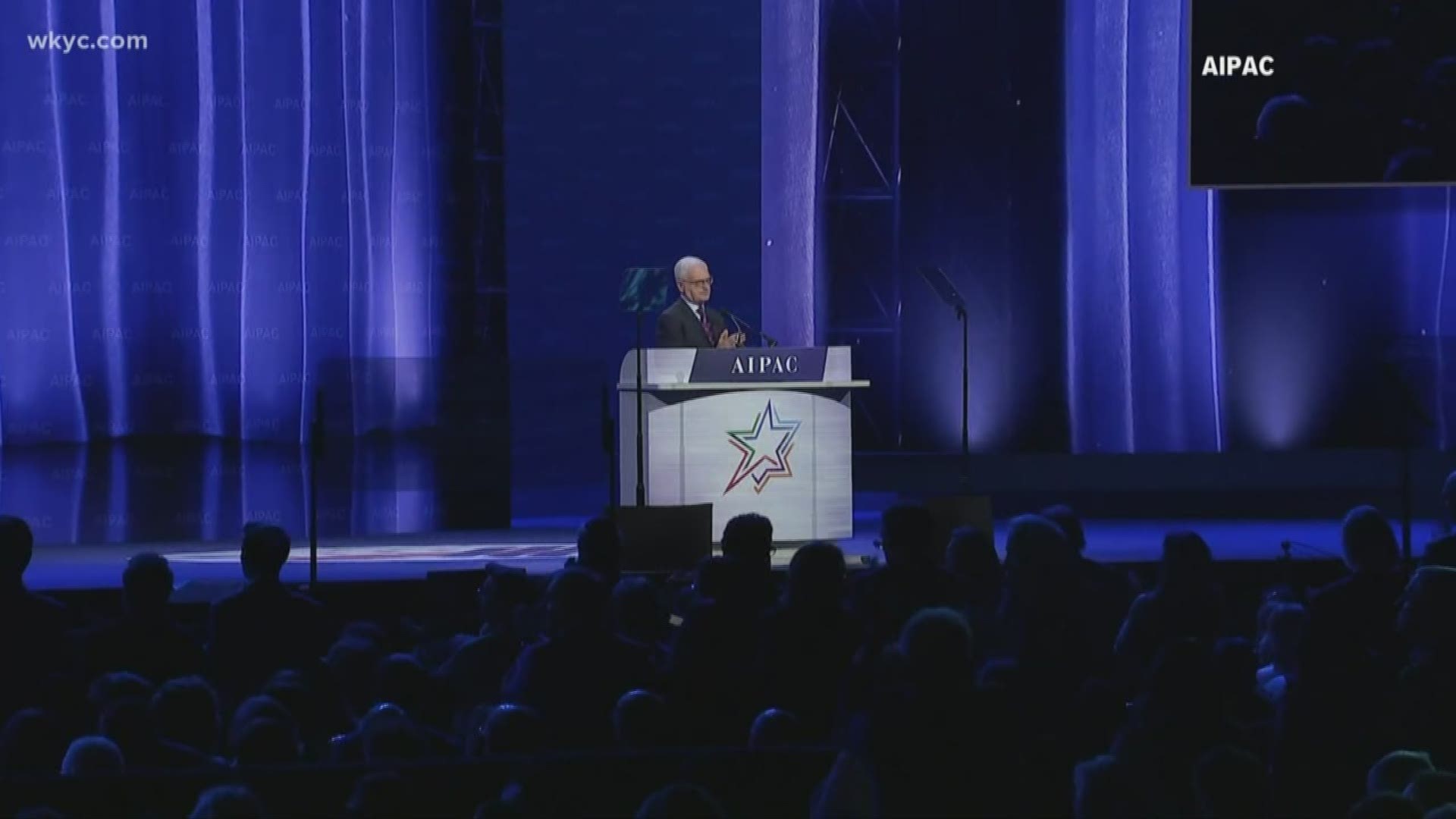 BEACHWOOD, Ohio — 3News has learned that one of the three people that has been confirmed with coronavirus in Cuyahoga County is a staff member of the Jewish Education Center.

In a statement to 3News, Erika Rudin-Luria, President of the Jewish Federation of Cleveland, says the person who has tested positive is now quarantined.

"As a precaution, the Jewish Education Center offices will be closed for two weeks. In the meantime, we will continue to work closely with our local beneficiary agencies - and in concert with the Cuyahoga County Board of Health - to address concerns and care for our community members," Rudin-Luria wrote.

The announcement of the three confirmed cases of coronavirus in Ohio was first made by Gov. Mike DeWine on Monday. DeWine said all three patients are from Cuyahoga County and in their mid-50s, adding that two of them are a married couple who were recently on a cruise on the Nile River and the third attended a conference in Washington D.C.

Cuyahoga County Health Director Terry Allen says none of the people with confirmed coronavirus cases in Ohio are currently hospitalized. All three, as well as six close contacts to the patients, have been quarantined at home. Seniors and people with chronic illnesses like heart disease and diabetes are believed to be the people most at risk.

Additionally, the Ohio Department of Health says five people in the state are being tested for possible exposure to the virus as of Monday.

Mayor Frank Jackson added that no large events in the city are being canceled. This includes planned rallies by Democratic presidential candidates Joe Biden and Bernie Sanders on Tuesday, as well as the upcoming Mid-American Conference (MAC) and NCAA Basketball tournaments.

RELATED: Western Reserve Academy in Hudson asks students to stay home after spring break; Will use temporary online classes due to coronavirus concerns

RELATED: Mid-American Conference says it is 'proceeding as planned' with basketball tournament in Cleveland despite coronavirus concerns

RELATED: WHO: Threat of coronavirus pandemic 'has become very real'

RELATED: RTA to start cleaning trains every 24 hours as part of enhanced disinfecting plan for coronavirus