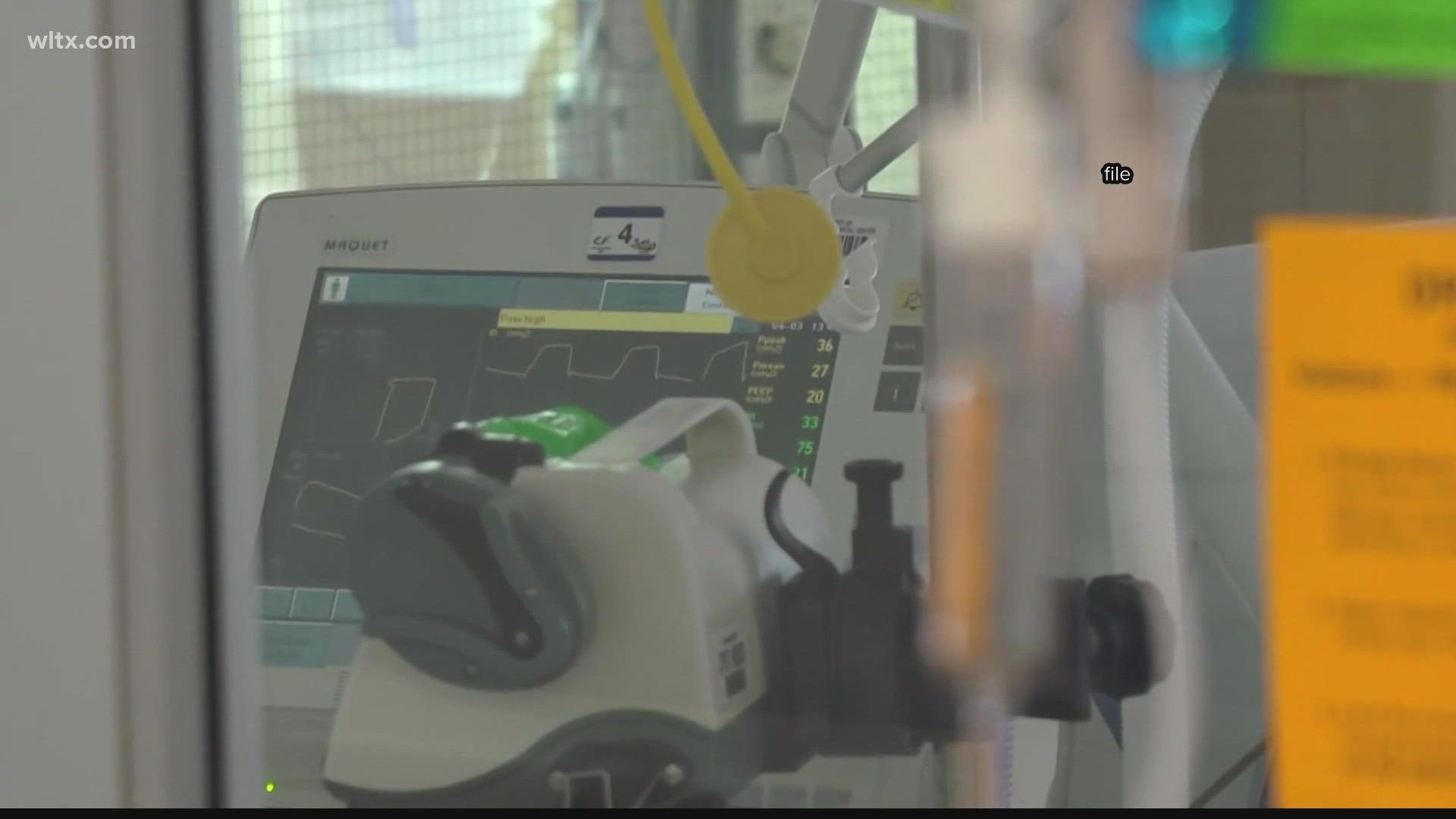 COLUMBIA, S.C. — The Biden administration is threatening to revoke the authority for three Republican-controlled states to handle their own workplace safety regulations because they have refused to adopt rules to protect health care workers from COVID-19.

The threats were sent to Arizona, South Carolina and Utah as the U.S. Occupational Safety and Health Administration (OSHA) prepares to adopt much more far-reaching vaccination and testing rules affecting 80 million Americans.

OSHA officials say Arizona, South Carolina and Utah are not complying with their promises to enforce labor standards that are at least as good as those adopted by the federal government.

South Carolina Governor Henry McMaster tweeted out Wednesday morning, "This is clearly a preemptive strike by the federal government. With no state regulators in the way, the federal Labor Department will be free to penalize employers who do not comply with President Biden's unconstitutional vaccine mandate."

McMaster went on to say, "To protect South Carolina employers, I have instructed LLR Director Emily Farr to begin immediate preparations for a vigorous and lengthy legal fight."

RELATED: SC governor vows to fight Biden 'to the gates of hell' after vaccine mandates speech 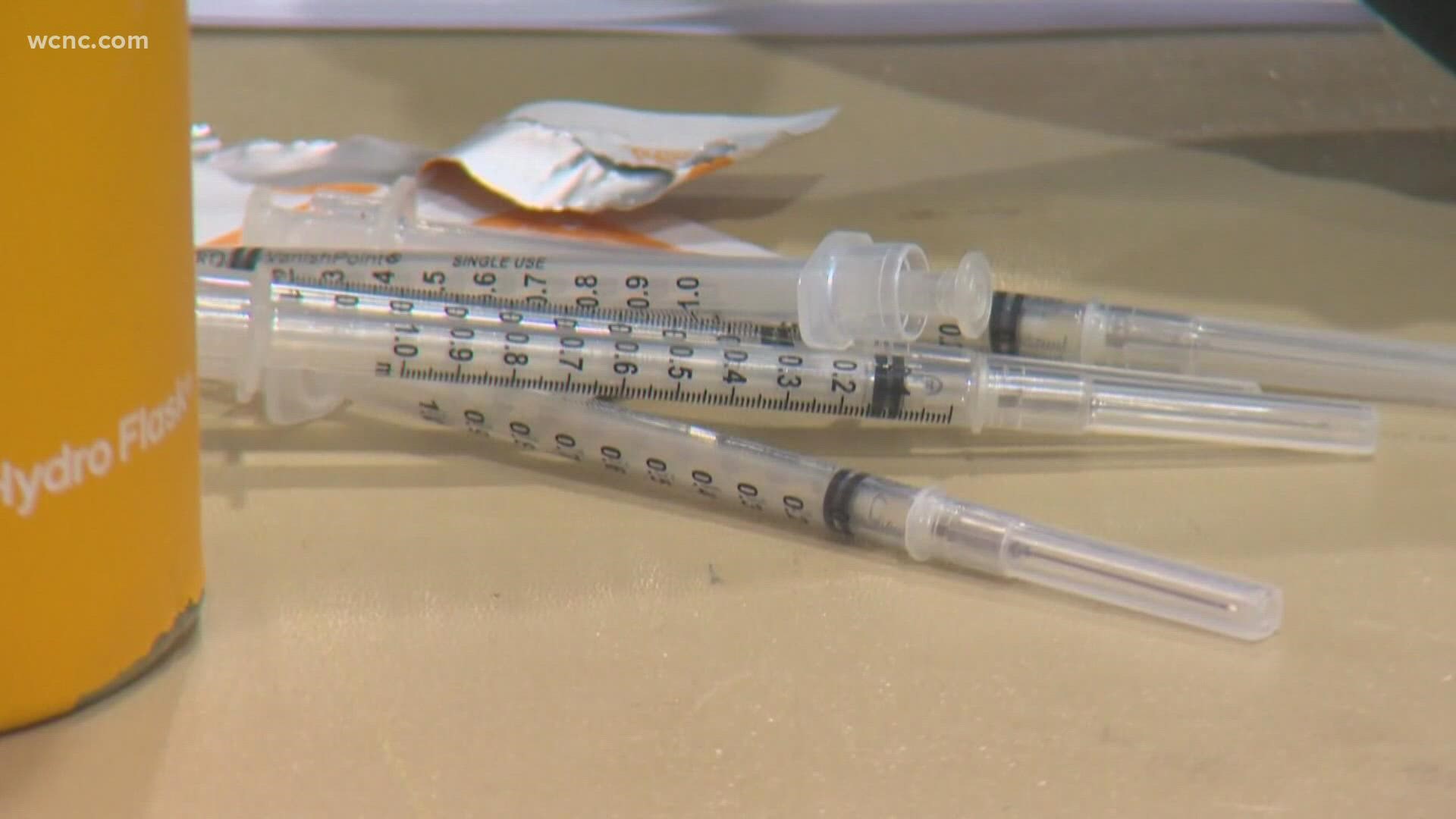